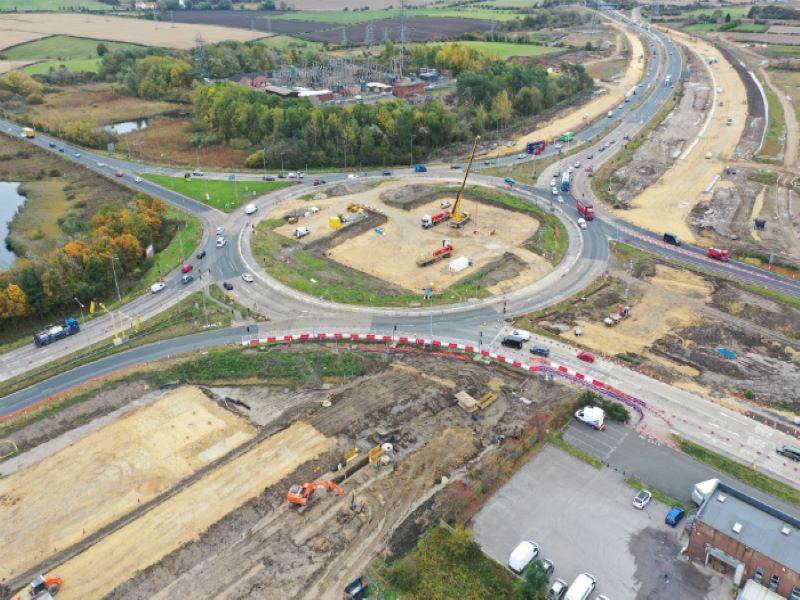 The A19 Testo’s improvement scheme is a significant part of the five-year £15bn investment of Highways England in road enhancements. Credit: Crown copyright. 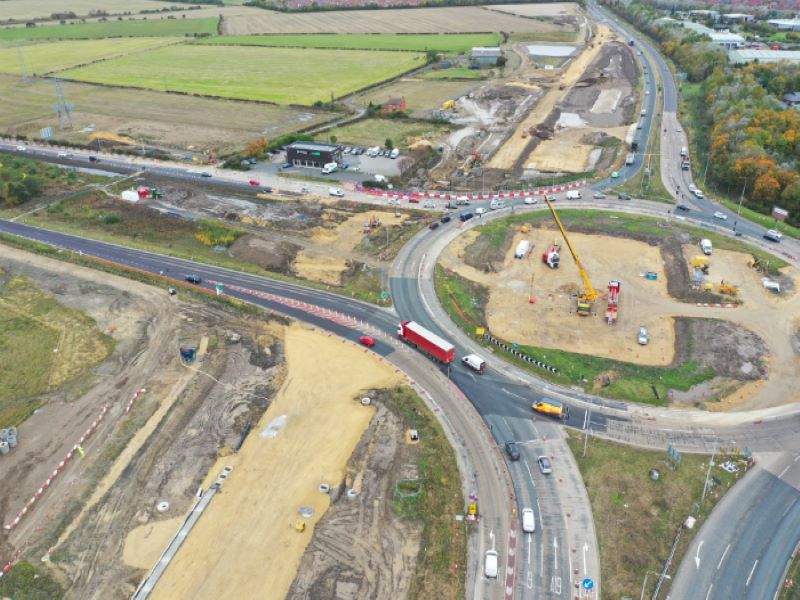 The improvement scheme aims to improve safety and create a free flow of traffic between the A19 and the nearby road network. Credit: Crown copyright. 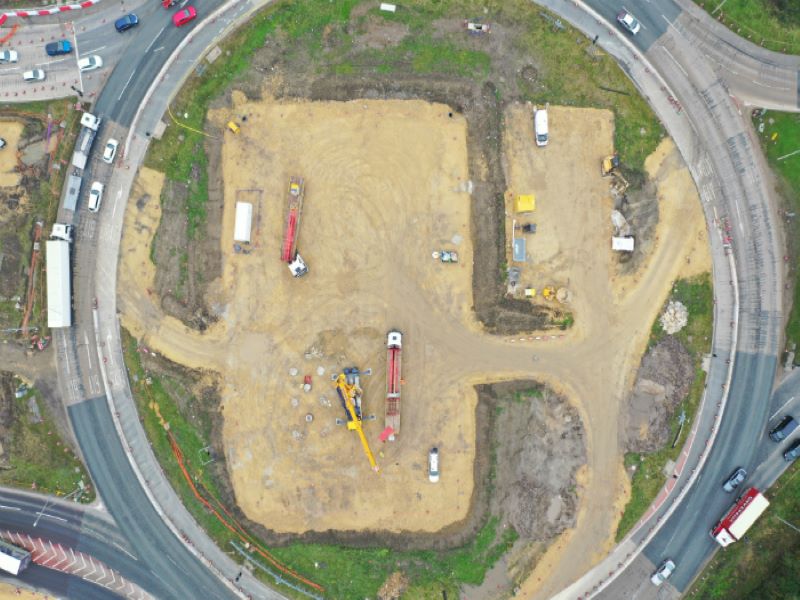 A new link road from Downhill Lane to Testo’s roundabout was completed in 2019. Credit: Crown copyright. 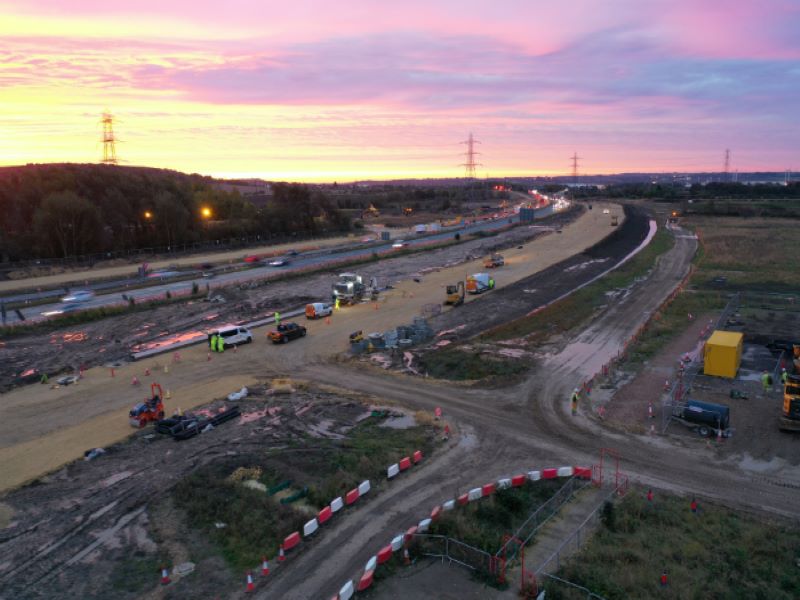 Works on the project began in March 2019. Credit: Crown copyright.

Highways England is upgrading Testo’s roundabout, a major junction that forms the intersection of the A184 with the A19.

Located to the south of Newcastle, the junction is adjacent to Downhill Lane. It links the north-south A19 corridor with the eastern route surrounding the Tyneside conurbation.

Running from north to south, the A19 serves as an alternative to the A1 between North Yorkshire and North Tyneside. Testo’s junction provides links between Teesside, Wearside, East Durham and Tyneside.

Located 4.2km south of the Tyne Tunnel entrance at Jarrow town in South Tyneside, Testo’s roundabout experiences severe congestion during peak hours and causes delays of up to four minutes per vehicle.

Costain Group was awarded a contract to deliver the upgrade project in March 2019. The company worked on developing the design and delivery strategy.

The A19 Testo’s upgrade is a significant part of the UK Government’s five-year £15bn ($18.5bn) investment plan to improve the national road network. The improvements to the junction are being conducted with an estimated investment of £124.5m ($133m).

The traffic flow through Testo’s junction is estimated to reach approximately 83,400 vehicles a day by 2023, potentially leading to a bottleneck. Construction work on the project began in March 2019 and is expected to last until mid-2021.

The project will provide a serviceable, accessible, safe, and more free-flowing road network. It is also expected to support economic growth.

The enhancements, along with planned improvements to A19 Downhill Lane, will help meet the projected growth in traffic due to the development of the surrounding Nissan and International Advanced Manufacturing Park (IAMP) sites. The project also aims to improve safety for both non-motorised and motorised users.

The upgrade is expected to increase capacity and improve the journey time of road users, while reducing the impact on the environment.

The junction will be improved by raising the A19 above ground on a flyover. New slip roads are being built to connect the A19 and the A184 via Testo’s roundabout.

The improved junction will eliminate the need for through traffic on the A19 to use Testo’s roundabout. The two lanes on northbound A19 were opened to public in December 2019.

The Downhill Lane junction will be accessed through two parallel distributor roads that link to the south-facing slip roads. One of the link roads from Downhill Lane to Testo’s roundabout has been completed.

The A184 carriageway’s through traffic will continue to run through the existing roundabout. The improvements are being carried out over a stretch of 2km and are part of a broader strategy to upgrade the A19 carriageway through the east of Tyneside.

The existing bridleway bridge to the north of Testo’s junction will be removed. The project will also involve the creation of new routes through the junction to cater to cyclists, horse riders and pedestrians. The southbound traffic will also switch to the new slip roads.

“The improved junction will eliminate the need for through traffic on the A19 to use Testo’s roundabout.”

Temporary barriers will be erected to narrow the road and keep the lanes safe during construction. The project will develop two balancing ponds, one at the south-east end and another at the north-west end. Vegetation clearing was completed in February 2019 to pave way for the commencement of the construction of site offices in March 2019.

Construction work began on the temporary road widening on the westbound side of the A184, and the development of footpath and a future cycle lane. Removal of earth from the centre of the roundabout and construction work on the new slip roads are underway.

The overbridge was demolished and the coordination work on the A19 is progressing. Highways England is working on the foundations for the flyover and will build the embankments.