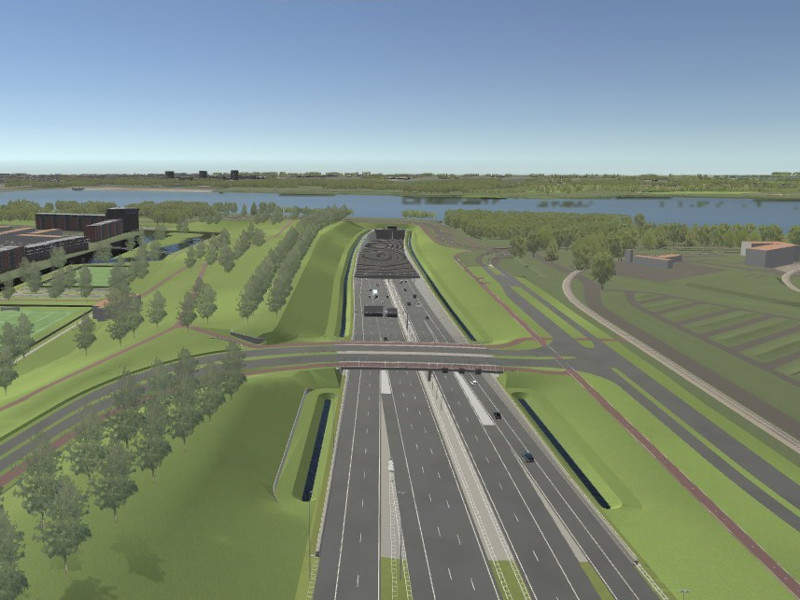 Blankenburg Connection is a 4km-long new motorway connecting A15 and A20 motorways. Image courtesy of Blankenburgverbinding. 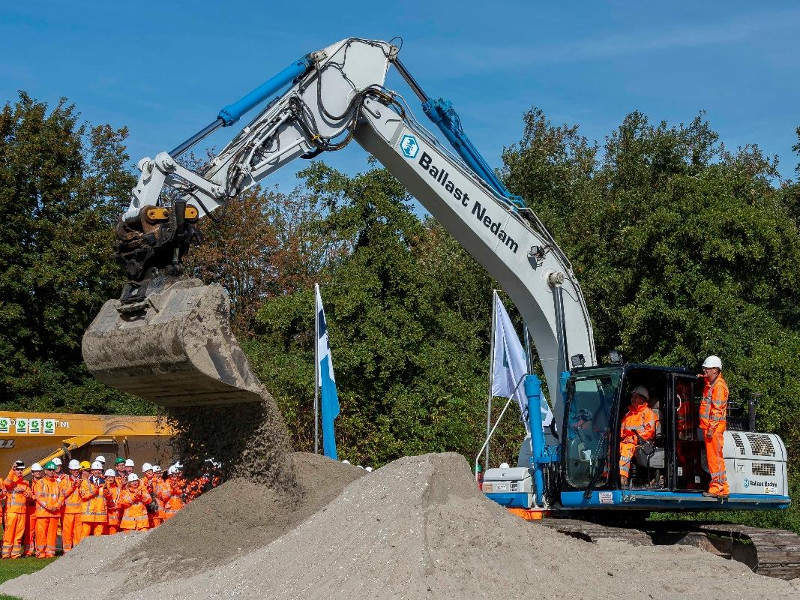 Construction of the roadway commenced in September 2018 and is scheduled for completion in 2024. Image courtesy of Blankenburgverbinding. 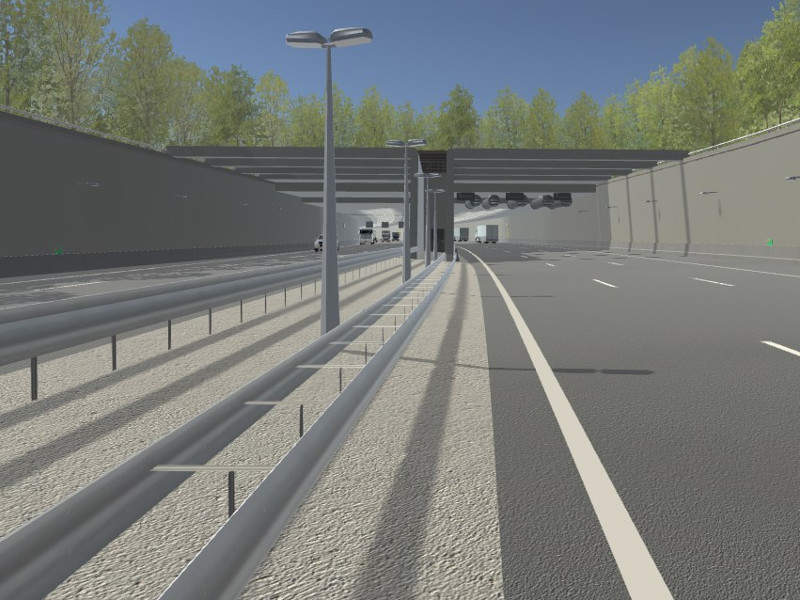 The new road will also include a 950m-long immersed tunnel and a 550m-long land tunnel. Image courtesy of Blankenburgverbinding.

The Blankenburg Connection is a new 4km-long A24 motorway being built by the BAAK Blankenburg-Verbinding consortium. It will mainly connect the A15 and A20 motorways to the west of Rotterdam, Netherlands.

The BAAK consortium comprises Macquarie Capital (70%), Ballast Nedam (15%), and DEME Group (15%) companies DIMCO and Dredging International. Rijkswaterstaat is the developer of the project.

The project aims to deliver a strong network and improved accessibility for the Rotterdam ports and the region. It is a part of the 2009 Masterplan Rotterdam Vooruit, which will oversee the region development between 2020 and 2040.

Rijkswaterstaat selected the BAAK consortium as the preferred bidder to design, build, finance and maintain (DBFM) the project in August 2017.

Construction of the project began in September 2018 and is scheduled for completion in 2024, at an estimated cost of €1bn ($1.1bn).

The new A24 Blankenburg connection will connect the A20 and the A15 motorways, which form a key part of Rotterdam’s road network. It will be a three-lane highway between the two existing highways.

“The project aims to deliver a strong network and improved accessibility for the Rotterdam ports and the region.”

The project will also involve the construction of a 950m-long immersed tunnel below the Scheur River, a 550m-long land tunnel, two junctions and a railway underpass.

The A20 highway will be widened with the addition of one lane and an emergency lane between the Kethelplein and the ramp and exit of the Blankenburg connection. The new connection will feature a number of entrances and exits, as well as insertion strips below the ground level.

The 510m-long Holland land tunnel in the Aalkeet polder will feature two tunnel tubes with three lanes in each direction. It will be lowered near the Zuidbuurt to pass under the waterways at the ground level.

The connection will traverse the Schiedam-Hoek van Holland railway before approaching the immersed tunnel called Mass Delta tunnel, which will have two tunnel tubes with three lanes in each direction to connect the north and south banks of the Scheur/the Nieuwe Waterweg.

The junction to be built near Rozenburg on the southern bank will link the A24 motorway with the A15 through a number of connecting roads and exit strips. Direct connection to the A15 will be provided through modifications on both northern and southern carriageway of the A15.

Financing for the motorway project

The project received a senior funding of €900m ($1bn) from KBC, The Korea Development Bank, Belfius, KfW, BNG, and SMBC, as well as fixed-rate institutional lenders such as Natixis, MEAG, and Samsung Life Insurance.

The European Investment Bank provided €330m ($378.3) loan, which is supported by the European Fund for Strategic Investments (EFSI).

The government and the region will donate approximately €51m ($58.4m) to improve the quality of the motorway.

The Directorate-General for Public Works and Water Management and the BAAK consortium signed the A24 Blankenburgverbinding contract in December 2017.

The consortium will also be responsible for the management and maintenance of the new road for a period of 20 years.

AT Osborne is responsible to provide quality management services for the project and manage the intersection created by the link at A15 near Rozenburg.

Infrata provided technical advisory services for the lenders of the Blankenburg Connection project.