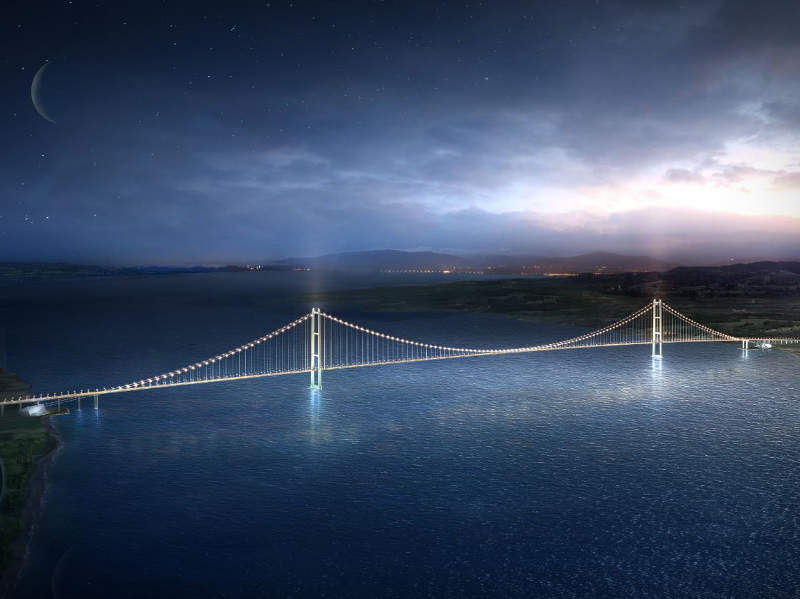 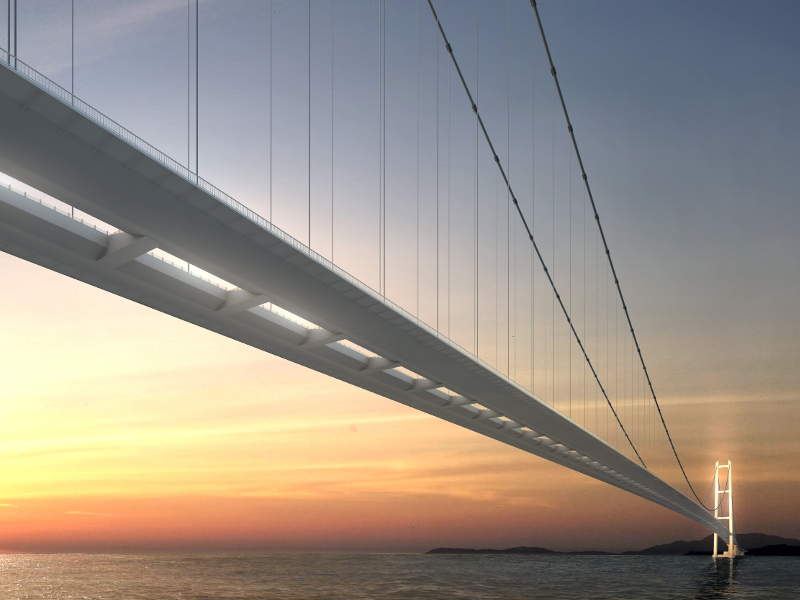 The bridge will become the world’s longest suspension bridge, upon completion. Credit: Daelim. 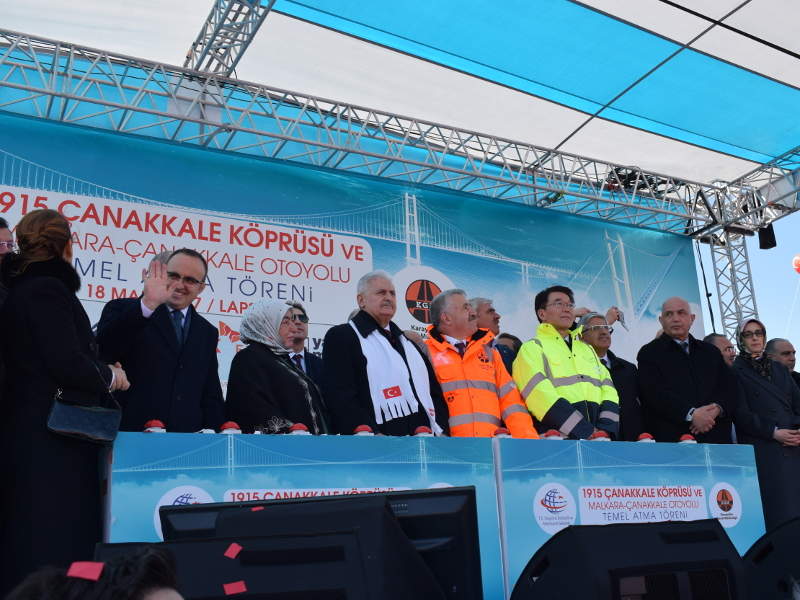 Ground-breaking for project was held in March 2017. Credit: Daelim. 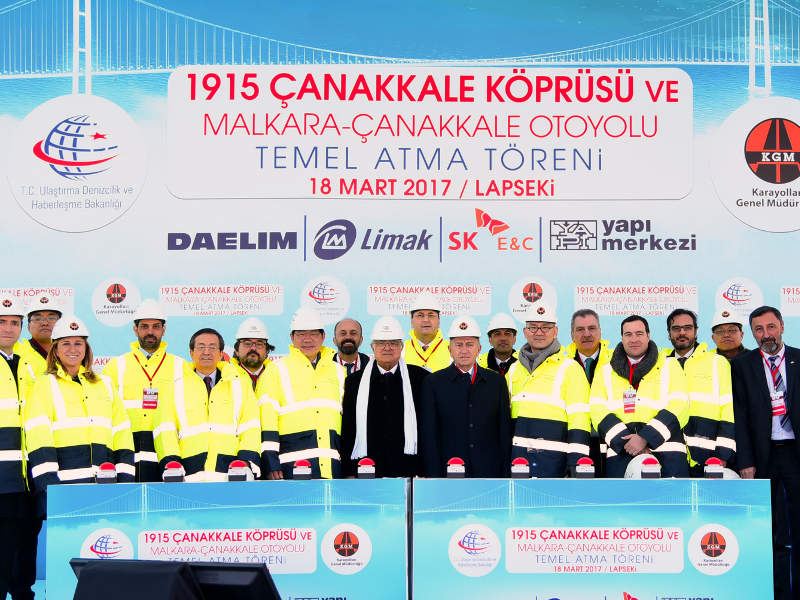 The Canakkale 1915 bridge is expected to improve the transportation network in Turkey. Credit: Limak Holding.

Turkish Directorate of Highways (KGM) is developing the bridge on a build-own-transfer (BOT) basis at an estimated cost of $2.8bn.

Ground-breaking for the project took place in March 2017 and the construction is expected to be completed by 2023 to coincide with Turkey’s centennial celebrations.

The new bridge is expected to improve the transportation network in the country and promote socio-economic growth and tourism.

Turkey serves as an important cross-link between Asia and Europe. Rapid economic growth in the country due to increased tourism, agriculture and transit activities has led to chronic traffic congestion.

The existing transportation network is unable to handle the traffic growth. To address the problems, the Turkish Government announced the Vision 2023 programme, which aims to increase the road, rail and sea transport capacities.

The Canakkale 1915 bridge is part of the programme, which further includes major transportation projects such as the Gebze-Orhangazi-Izmir Highway. The project is expected to improve traffic flow and ease the present and future congestion problems.

The Canakkale 1915 bridge is part of the Malkara-Çanakkale Motorway project and will connect the Lapseki District to the Gelibolu District (Gallipoli) of the Canakkale province.

The structure of the bridge will be a reinforced concrete deck, which will be supported by two shear-connected longitudinal steel box beams that will be interconnected through steel crossbeams supported on external cantilevers.

The consortium of Daelim and SK E&C, along with Turkish companies Limak Holding and Yapi Merkezi, has been awarded the construction contract for the project on a BOT basis.

The consortium will manage and operate the completed bridge for 16 years and two months. The four companies will each have an equal share of 25% in the project. The bridge will be handed over to the Turkish Government after the completion of the operation period.

The Parsons and Tekfen Engineering joint venture has been contracted to provide engineering and construction support, along with supervision and inspection services.

The project will also help in improving traffic safety by reducing the number of intersections, which are a major cause of accidents.