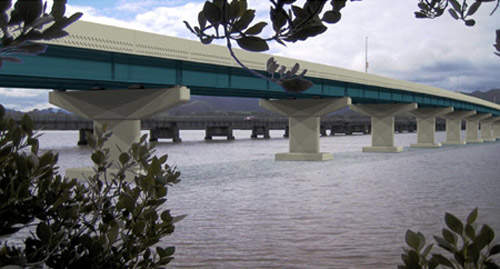 The bridge uses a similar design to this reinforced concrete highway bridge. 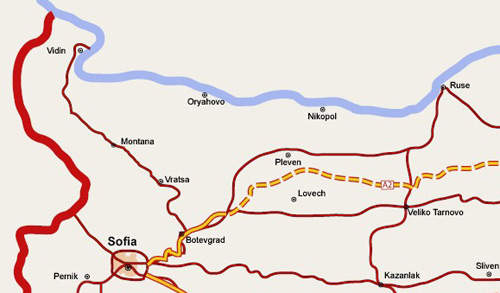 There are two crossings over the Danube in Bulgaria with plans for a third. 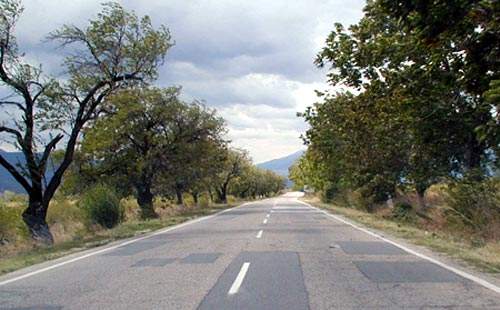 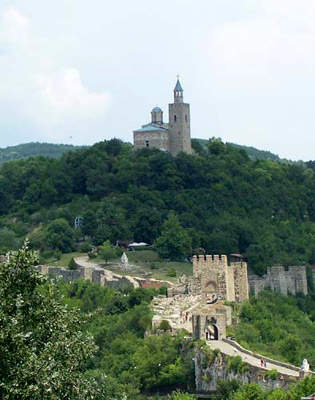 The Danube provides a natural border between Bulgaria and Romania. 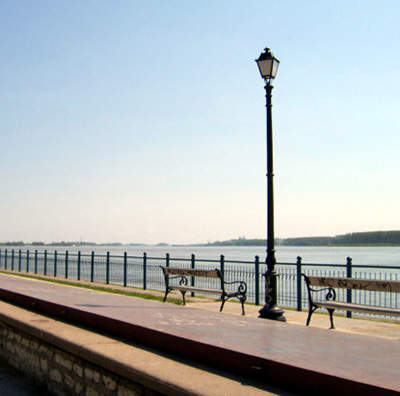 Bulgaria needs to improve its road links with the rest of Europe as it is now a prime vacation destination in the EU.

Formerly known as Danube Bridge 2, the New Europe Bridge is part of a major transport infrastructure upgrade in Bulgaria and Romania. The new road and rail bridge was constructed over the Danube River between Vidin, Bulgaria, and Calafat, Romania. It is also known as the Vidin-Calafat Bridge.

The project was supported by the EU through its PHARE (Poland and Hungary: Assistance for Restructuring their Economies) and ISPA (Instrument for Structural Policies for Pre-Accession) programmes. The construction of the long-awaited bridge, which has been planned since 2000 (tenders were put out in March 2005), started in May 2007.

The project was originally scheduled for completion in 2010 but was delayed due to construction-related issues between the two countries. The bridge was opened to traffic in June 2013.

The bridge construction is an important part of the Pan-European Transport Corridor 4 passing from Thessaloniki through Sofia, and Vidin to Romania, by providing connection to Central and Western Europe. It is a key element of the European transport corridor from Dresden, Germany, to Istanbul, Turkey.

Bulgaria and Romania are also connected by a bridge built in 1954, which is on the 610km section of the Danube that forms the Bulgarian-Romanian border. This bridge links Ruse in Bulgaria and Giurgiu in Romania by road and rail. Bulgaria and Romania, which both joined the EU on 1 January 2007, signed an agreement to build the Vidin-Calafat Bridge in 2000, but various bureaucratic obstacles have delayed the project.

In April 2007, the mayor of Vidin signed over the writ of possession for the building site to FCC Construction (Fomento de Construcciones y Contratas SA) of Spain and the consortium between French company Ingerop and UK-based High-Point Rendel, who carried out building supervision, project management and engineering services on the project.

“Bulgaria and Romania, which both joined the EU on 1 January 2007, signed an agreement to build the Vidin-Calafat Bridge in 2000.”

The €7m Ingerop and High-Point Rendel contract lasted 51 months, including a one-month pre-construction preparatory period and a 12-month guarantee period.

A 9.2ha building site for mustering the construction components is situated outside Vidin near kilometre mark 796, where the bridge is situated.

The writ of possession for the site was required prior to FCC supplying the site with equipment and store materials.

In addition, FCC also obtained temporary use of a 12ha area in a Duty Free Zone for steel fabrication and a concrete mixing centre.

A small port in the area and a temporary ferro-concrete dike in the Danube River were built to assist in the construction of the bridge. Along with two road tracks and an electric railway line, a pavement and bicycle alley were also constructed.

The bridge is 1,971m-long with two lanes in each direction and a central railway line. The construction contract for the bridge amounts to €282m, with €106m from EU funds.

“The bridge is 1,971m-long with two lanes in each direction and a central railway line.”

Bridge construction was contracted for completion within 38 months. In addition, infrastructure connecting the bridge to the existing road and rail networks was completed by 2013. The separate contract for this was estimated at €60m.

Land acquisition for the new road infrastructure near the villages of Antimovo, Pokraina and Kapitanovtsi were completed in 2007 (86% obtained so far). The final plans for adjoining road and railway infrastructure have been approved by the Ministry of Regional Development and Public Works of Bulgaria.

The bridge construction incurred a total of €282m ($318m), €70m of which has been granted by the ISPA and PHARE programmes. The European Investment Bank (EIB) also granted a credit for €100m. The financial contract entered into with the EIB, provided a loan utilisation period until 2010. However, the contract was modified in July 2009 to extend the utilisation period until 2011.

In addition, the German bank KfW offered a €2.045m grant and an €18m loan. Additional assistance was offered from the Credit Institution for Rehabilitation of Federal Republic of Germany.

The French Agency for Development (AFD) gave €5m towards the bridge. The Bulgarian Government’s stake in the project is €60.8m. In addition, a further €10m was planned for environmental studies, consulting and surveying projects around the bridge.