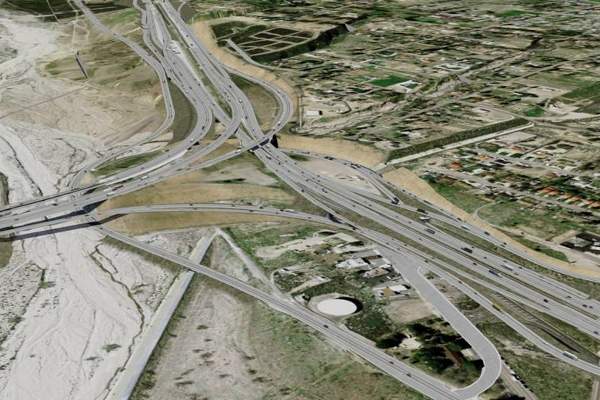 The $324m Devore Interchange Project in the San Bernardino county of California is scheduled for completion in mid-2016. 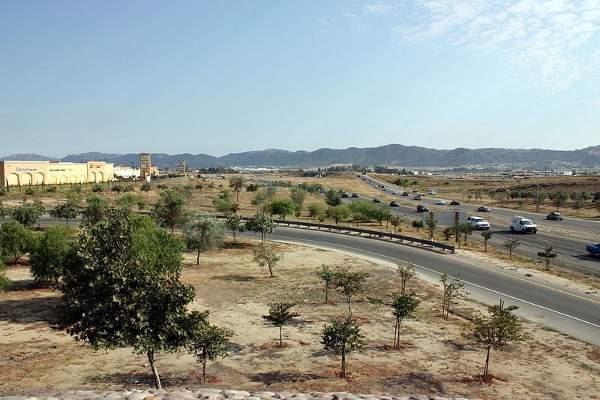 The interchange improvement project will allow for free transition between I-15 and I-215 in both directions. Image courtesy of WCarter. 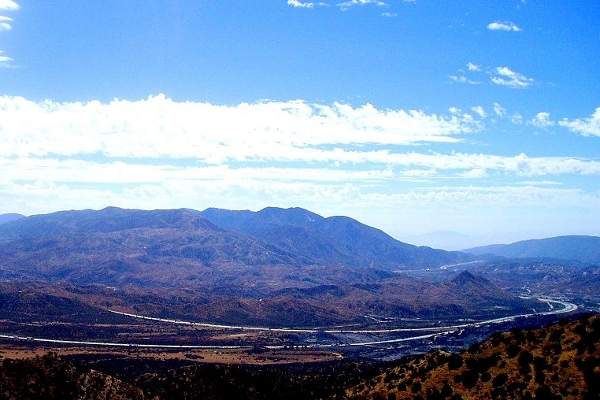 The I-15 and I-215 interchange at Devore is located at the bottom of the Cajon Pass. Image courtesy of jcookfisher.

The Interstate 15 (I-15) and Interstate 215 (I-215) interchanges near Devore in the San Bernardino county of California, US, are undergoing large-scale improvements, known as the Devore Interchange Project.

“The construction of the interchange improvement project to reduce congestion and improve freeway operation started in June 2013.”

The existing interchange at Devore is, however, causing significant traffic jam hampering free flow transitions between the two highways due to infrastructural constraints.

The construction of the interchange improvement project to reduce congestion and improve freeway operation started in June 2013 with completion scheduled for mid-2016. The project is expected to create 5,000 direct and indirect jobs.

Details of the existing Devore interchange

The Devore interchange is located at the northern junction of I-15 and I-215 at the bottom of the Cajon Pass, a mountain pass between the San Bernardino Mountains and the San Gabriel Mountains. The interchange is one of three routes available into and out of Southern California.

It provides key connectivity for the corridor, which not only witnesses heavy goods movements but also serves as a much-used commuting route. It also offers a gateway to recreational places like Las Vegas and the Colorado River.

Interstate 215 is a 54.5-mile long north-south Interstate Highway in California, US. The highway is part of Interstate 15 (I-15) and runs through the cities Riverside and San Bernardino. A section of I-215 was initially built and signed as I-15E.

Over one million vehicles per week pass through the interchange with up to 160,000 vehicles including 21,000 trucks travelling through it on a daily basis.

The interchange with existing infrastructure does not allow a free flow of traffic and causes significant delay.

The interchange is, moreover, forecasted to witness the passage of 379,000 vehicles including 60,000 trucks daily by 2040, which justified its design improvement.

Two miles of truck bypass lanes in each direction are being added to separate slow-moving trucks from the traffic flow through the interchange.

Route 66 or the Cajon Boulevard is also being reconnected from the north to the south of the interchange as part of the project.

A total of 17 bridges are being constructed as part of the project.

The project report along with the environmental document for the interchange improvement, prepared jointly by the California Department of Transportation (Caltrans) and San Bernardino Associated Governments (SANBAG), was approved in February 2012.

“The interchange is one of three routes available into and out of Southern California.”

The design-build contract for the project was awarded to Atkinson Contractors in November 2012.

It was the first ever design-build contract awarded by Caltrans in the Inland Empire. The design-build method for implementing the project was approved by the California Transportation Commission (CTC) in July 2010.