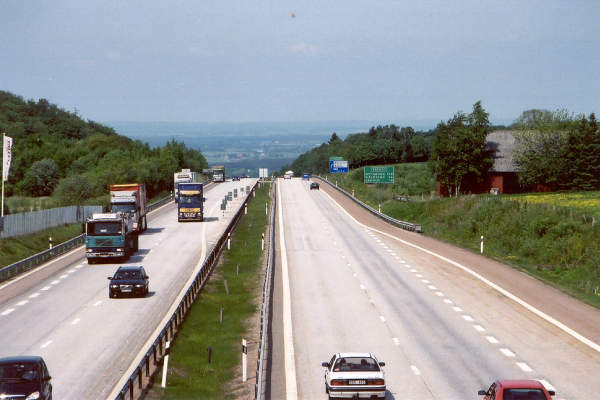 The 3,140km long E6 Highway is the primary road of both the Swedish west coast and the north-south region of Norway. Image courtesy of Yvonne Palm Lundstrom. 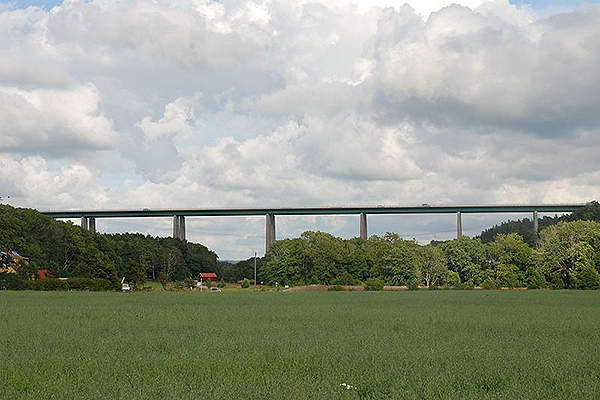 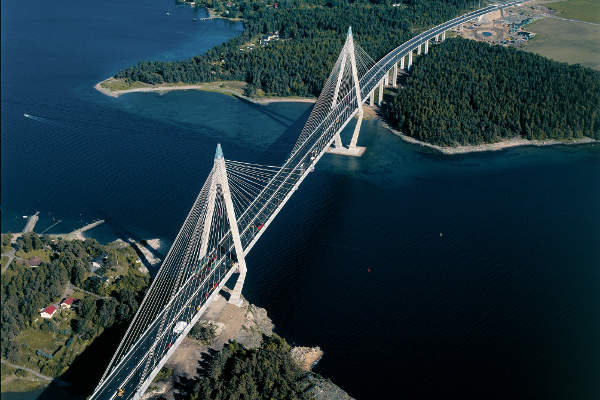 The Uddevalla bridge on the E6 highway was opened in 2000. Image courtesy of Lennart Forsberg. 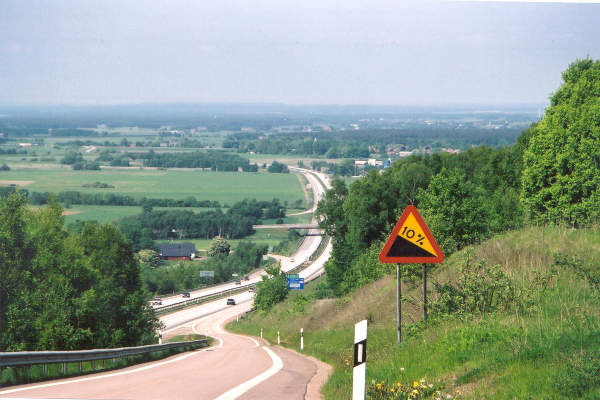 The final leg of the E6 highway is expected to be completed by 2015. Image courtesy of Yvonne Palm Lundstrom. 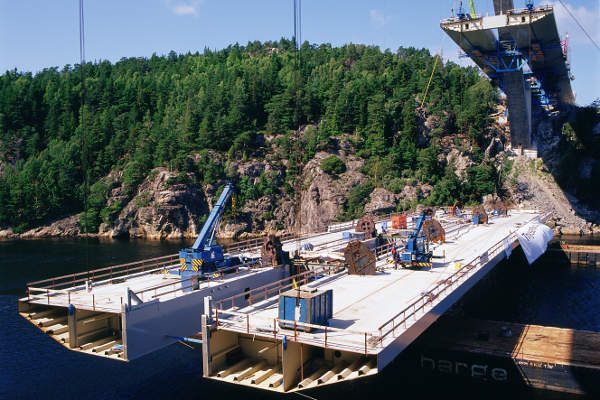 The Svinesund road bridge on the E6 highway was completed in 2005. Image courtesy of Lennart Forsberg.

The 3,140km long E6 Highway is the primary road of both the Swedish west coast and the north-south region of Norway. The E6 Highway is among the most important highways of the Scandinavian zone, as it connects several key locations. It has been estimated that approximately 12,000 vehicles travel on the Swedish part of the highway, with one-fifth of those being heavy trucks.

Struma Motorway is a major road infrastructure project located in the Yugozapaden region of south-west Bulgaria.

Trafikverket, the Swedish Transport Administration, has awarded a contract worth $70.12m for the construction of the final portion of the E6 Highway located in the south-western part of Sweden. The contract is for constructing the 7.5km stretch connecting Pålen and Tanumshede. The construction work commenced in January 2013 and will be completed in the middle of 2015.

The traffic flow on the E6 highway has been consistently increasing. Some portions of the highway at the northernmost part of Norway are not sufficiently wide, thus slowing down the heavy vehicles. In addition, there are many sharp curves, especially at the northern part of Trondheim.

Details of the E6 highway routes

“The E6 Highway is among the most important highways of the Scandinavian zone.”

The route finally ends at the town centre of Kirkenes, close to the border of Russia and Norway.

Bridge construction on the E6 highway

The Swedish Road Administration has built four road bridges on the highway, all of which comprise big steel structures. The Uddevalla bridge was the first to be constructed, in 2000.

“The E6 highway links the major economic regions of Oresund, Gothenburg and Oslo.”

The construction of the Svinesund road bridge on the E6 Highway started in 2002 and was completed in 2005. The bridge, which crosses the Ide Fjord and links Sweden and Norway, is among the world’s biggest single arch bridges.

Two more bridges were constructed on the E6 Highway crossing Dynekilen and Sorkilen, in 2008. Using big steel structures to construct the bridges not only reduced the duration of construction, but also ensured that disruption caused to traffic flow was minimal. The length of all four bridges together is 600m.

Bilfinger Berger, Ingenieurbüro Meye and Schubert were the primary contractors and structural engineers for the Svinesund road bridge construction work.

The chief construction contractor for the Hovinmoen-Dal roadway was Mesta. The value of the contract awarded to Mesta was €70m ($90.92m).

Veidekke Construction built the two bridges on the highway across Dynekilen and Sorkilen, under a contract worth SEK165m ($21.22m) awarded by the Swedish Road Administration.

The construction contract for the last part of the E6 Highway, between Pålen and Tanumshede, has been awarded to Skanska.