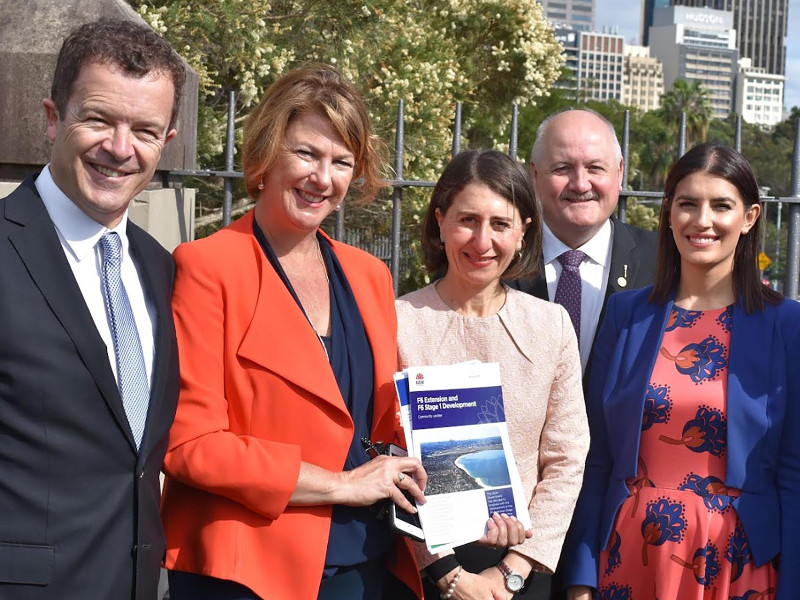 The F6 Extension stage one will mainly link the New M5 Motorway with President Avenue at Kogarah. Credit: NSW LIBERALS. 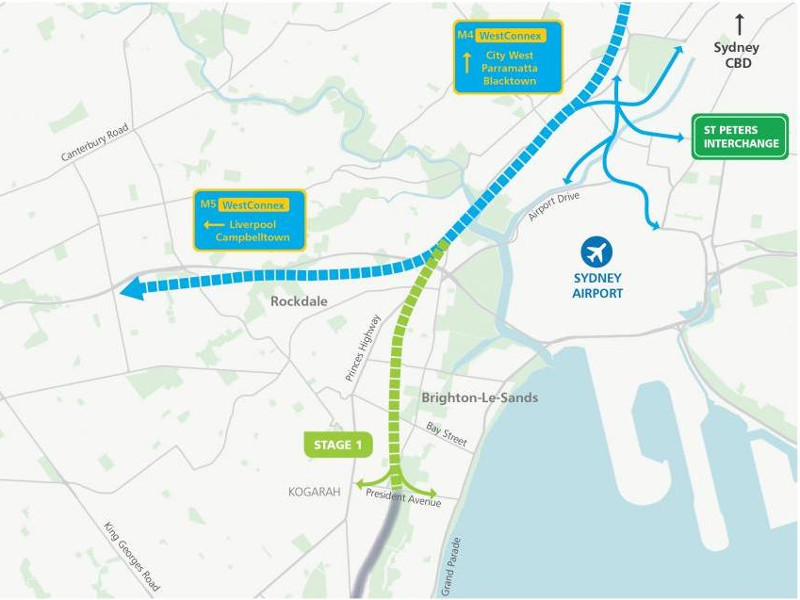 The project will allow the motorists to bypass 23 traffic light signals on the Princes Highway. Credit: Mark Speakman SC MP. 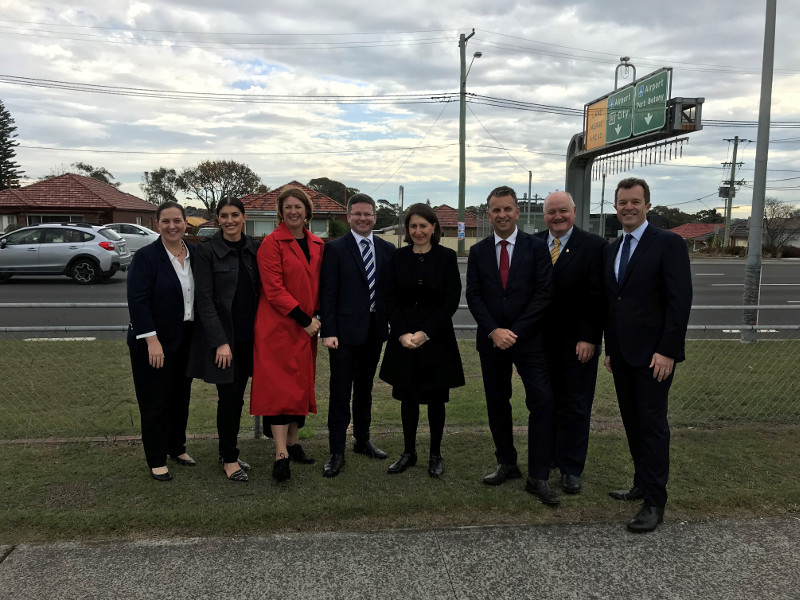 Construction of the F6 Extension stage one is expected to begin in 2020 and is scheduled for completion in 2024. Credit: M Pavey.

The F6 Extension stage one will be a missing link between southern Sydney and the wider Sydney motorway network in Australia. The project is being executed by the Roads and Maritime Services of the New South Wales (NSW) Government.

The NSW government announced the confirmation to proceed with the project in October 2017. Stage one is part of the proposed F6 extension from Loftus to the New M5 Motorway at Arncliffe. The environmental impact statement for the project was released in November 2018.

The proposed stage two will involve the construction of a 5km-long section between President Avenue and Captain Cook Bridge, while stage three will further extend the connection to Loftus.

The F6 Extension stage one will relieve traffic congestion on surface roads and ensure easier, faster and safer journeys to motorists.

The F6 extension stage one will mainly link the New M5 Motorway at Arncliffe with President Avenue at Kogarah through twin 4km-long tunnels. A major portion of the tunnels will be underground, while operational infrastructure will be located above ground.

Each tunnel will have its deepest point at a depth of more than 80m below ground level, with the entry and exit points located at the President Avenue intersection.

The project will also include the construction of ramps between the motorway tunnel and the surface intersection at President Avenue. All the local roads near the project area will also undergo minor upgrades.

President Avenue will be widened and raised for improved capacity and network integration, as well as feature a new intersection.

Tunnel stubs will be built to provide a future link towards the south to expand the F6 Extension. New shared cycle and pedestrian pathways will be built to connect Bestic Street, Brighton-Le-Sands with Civic Avenue.

Supporting infrastructure for the motorway, including tunnel ventilation systems and motorway control centre, will also be built as part of the project. The motorway will be installed with a permanent power supply line.

The major construction activities of the project will include the establishment of construction sites, tunnelling and surface works, as well as the construction of permanent operational infrastructure such as ventilation facilities.

The project will also involve road pavement works, line marking of new roads, signage installation, and street lighting to ensure the safety of the road users.

The key construction activities to be carried out at six locations across the project area will mainly involve the construction of an acoustic shed, tunnel excavation, stockpiling of spoil, installation of utilities for lighting, and concreting of the new pathways.

Tunnelling works will include excavation, finishing work, and fit-out. The twin tunnels will undergo major testing before commissioning. Tunnel excavation will be performed by road header machines through drilling and blasting methods.

The project will reduce disruption to the community and property as it is being built underground. It will allow motorists to bypass up to 23 traffic light signals on the Princes Highway between St Peters and Kogarah and also the Sydney airport traffic.

It will ensure faster journeys to the central business district (CBD) and across Greater Sydney. The traffic congestion along Princes Highway at Arncliffe, Banksia and Rockdale, The Grand Parade, and Brighton-le-Sands will be reduced.

The number of trucks on the surface roads will be decreased by more than 2,000 while the number of vehicles on General Holmes Drive will be reduced by 10,000 a day.