Ministry of Transport and Roads of the Samara Region
Expand 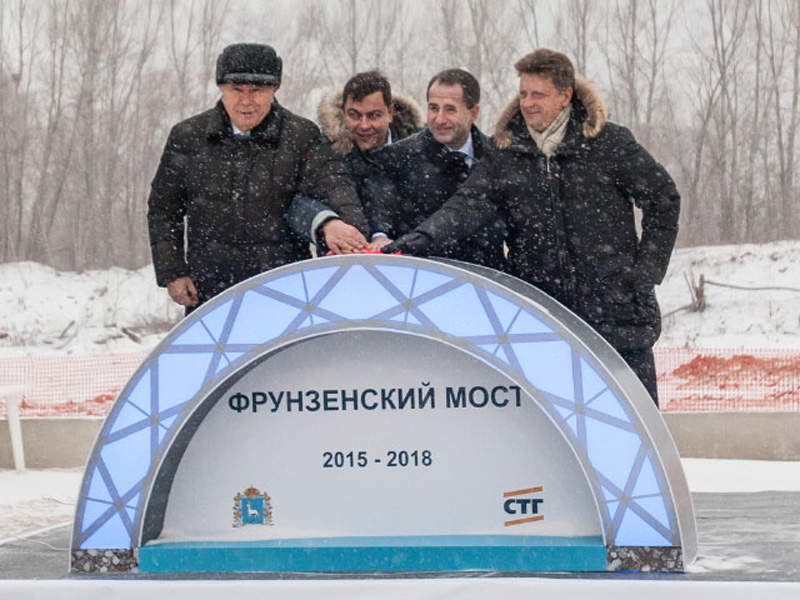 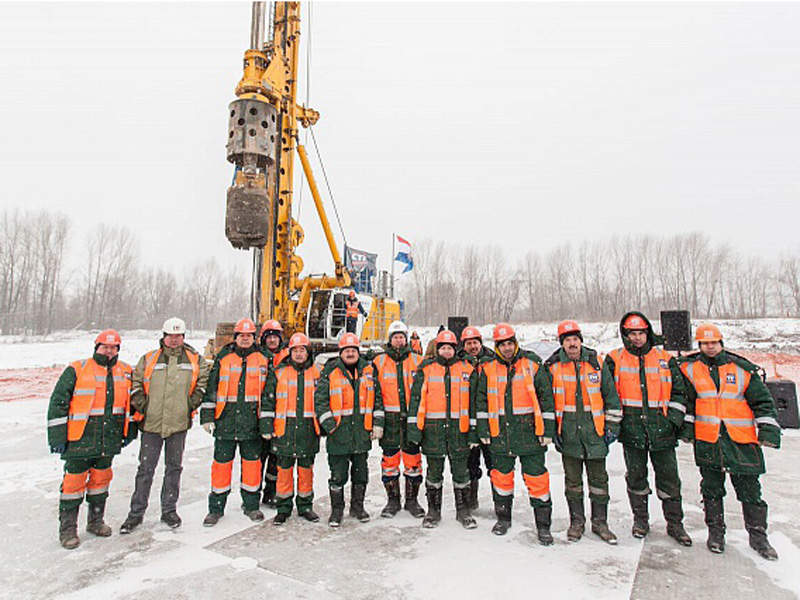 The bridge is scheduled to open in December 2018. Credit: PJSC Stroytransgaz. 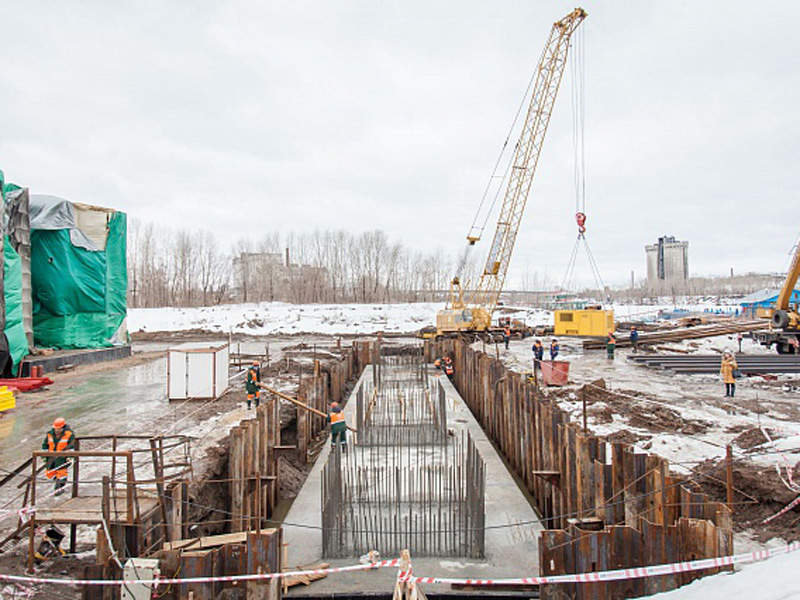 The bridge will have three lanes in each direction. Credit: PJSC Stroytransgaz. 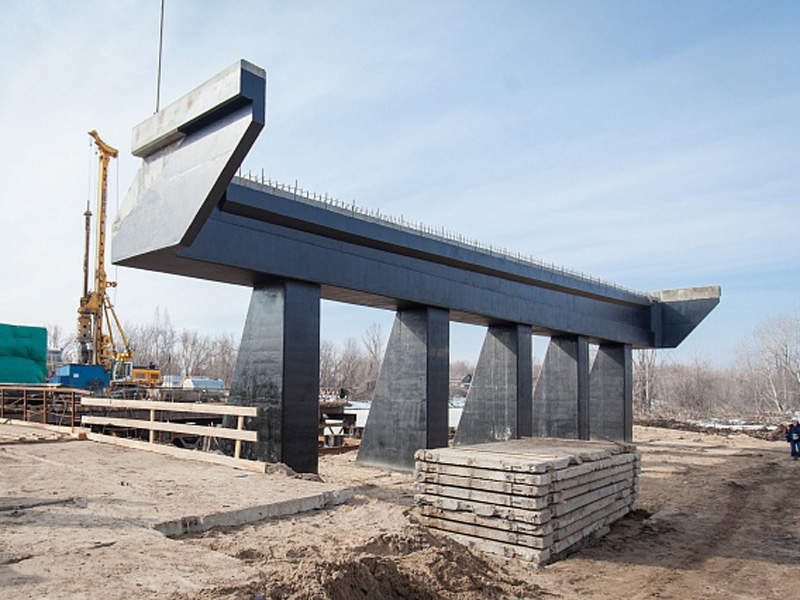 The bridge will be supported by 15 piers. Credit: PJSC Stroytransgaz.

Frunzensky is a road bridge being constructed over Samara River and Bannoye Lake in the Samara region of Russia. The bridge will alleviate transport problems in Samara City and minimise traffic flow on the bridge in Glavnaya Street leading to Kuibyshev District. It will provide access to Federal Highway M-32 and the local roads.

The bridge is being constructed as part of preparations for the FIFA World Cup 2018. It is expected to be crossed over by more than 39,500 vehicles a day in both directions.

The bridge is supervised and operated by the Ministry of Transport and Roads of the Samara Region on behalf of the Samara regional Government.

The project also includes the construction of an 80m-long bridge across Bannoye Lake, and 71m-long overpass, and two traffic interchanges. The bridge will have a total of 15 piers, including eight on the Samara River, and seven on the Bannoe lake crossing.

Five out of seven piers of the Bannoe lake crossing will be installed in the water area. The piers are being built on four reinforced concrete legs over which a span will be erected, which will be the base for the future motorway.

The bridge construction will involve the use of 46,000m³ of reinforced concrete, 9,500t of metal structures, 1.14 million cubic metres of soil and 101,000m² of asphalt concrete pavement.

The construction of Frunzensky began with the official ground-breaking ceremony, which was held at Samara in November 2015. The preparatory works for the bridge construction were completed in October 2015. The initial works included increasing the strength of the road surface and weak soil stabilisation at the foot of the embankment.

Rosneft gasoline station will soon be dismantled to be replaced with Pier No.1 of the bridge. Two transport junctions will be built at Shosseynaya and Frunze streets.

PJSC Stroytransgaz (JSC STG) was appointed as the general construction contractor for the project. The scope of the contract includes providing detailed design documentation to ensure the supply of materials and equipment, as well as perform construction, installation and commissioning works.

Transportnye Kommunikatsii Proyekt was contracted to provide the design for the bridge. Samara Port and Stroytransflot supplied 168.66Mt of sand for the construction of the bridge up to March 2016.

Stroyindustria supplied 3,882m³ of concrete for the construction of the bridge piers. Samara Plant and Test Plant SMiK provided approximately 1,500t of reinforced concrete structures for the bridge construction.