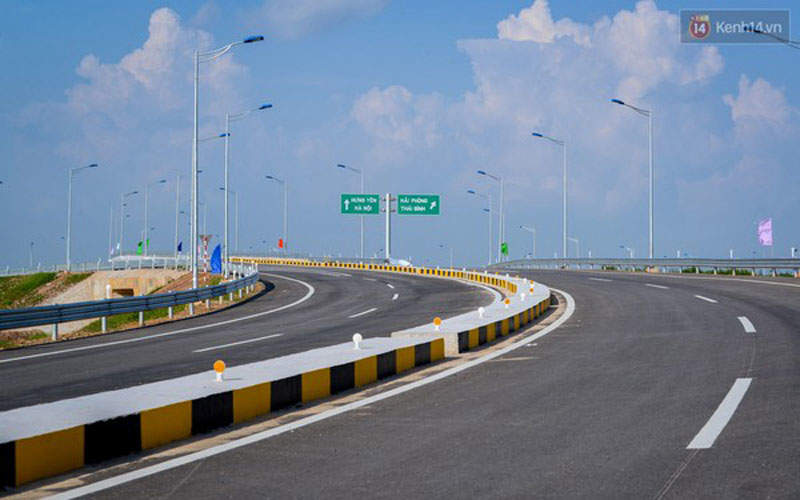 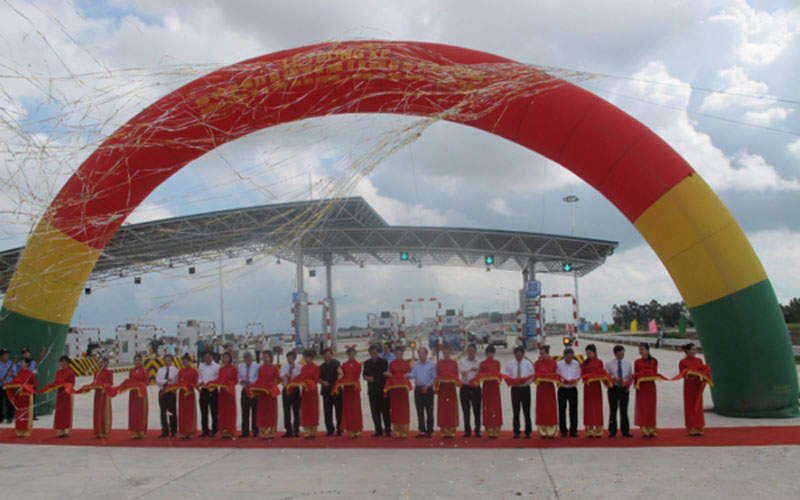 One section of the highway was commissioned in September 2015. Credit: China Road and Bridge Corporation. 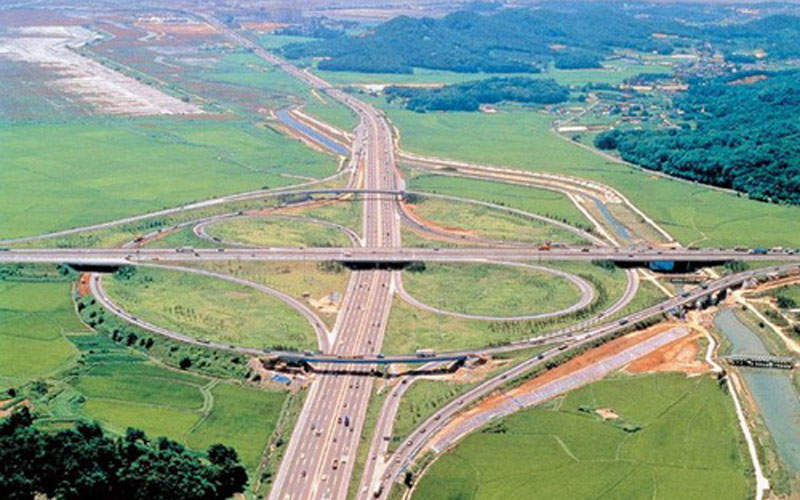 A 75km section of the expressway is currently operational. Credit: Vinh Hung JSC.

The Hanoi-Haiphong Expressway is the first and the most modern expressway in northern Vietnam, the easternmost country in South East Asia. The 105.5km-long, six-lane highway begins at the Belt Road 3 in Ha Noi, the capital city of Vietnam, runs through Hung Yen, Hai Duong, the two major provinces in northern Vietnam, and ends at Dinh Vu port in Hai Phong.

It connects the existing highways at six points, enhancing access to Dinh Vu Port, the biggest seaport in the country. It enhances the connectivity of the northern economic region, as well as increases its efficiency by boosting the socio-economic development of the region.

Comprising a 22.7km-long stretch, the first section of the project was opened in May 2015. The section runs from the intersection with National Highway 10 to another intersection in Duong Kinh district.

Another 52km expressway section was opened in September 2015, bringing the total operating length of the expressway to 75km.

The motorway is 33m-wide and has a total of 54 bridges. It features a green belt and fencing wall on both sides while a 10m-wide roadside is used for technical corridor serving pipelines, fibre cables and noise immunity.

It is the first and only expressway in Vietnam, which is not surrounded by domestic buildings as both sides are landscaped with parks, green belt and technical works for its operation.

The motorway is designed for vehicles travelling up to a speed of 120km/h, while those designed for lesser speeds (less than 60km/h) are not allowed.

Located centrally in the northern region of the country, Hanoi, Hai Phong and Quang Ninh have become a strong economic triangle, determining the social and economic development of the area.

The new industrial zones along the region, especially along Highway 5, have been the driving force for the development. The highway is the main axis road connecting Hanoi to Haiphong and is responsible to carry a big volume of goods and passengers.

A strong transport network was found necessary in order to leverage the opportunities in the area. To facilitate the same, Highway 5 has been upgraded from a dual-lane highway to a four-to six-lane highway, according to the Road level 1 standard. However, it has been overloaded for the past few years due to the development of industrial zones and living groups along the highway.

The Hanoi-Haiphong motorway project was then included in the development strategy of Vietnam’s communications and transport. The expressway network was designed to pass through the main economic regions in Northern Vietnam to expedite and support the development of the localities in the area and the neighbouring provinces.

The Vietnamese Government approved the pre-feasibility study report, including the route plan and investment scale, of the motorway in build-operate-transfer (BOT) form.

The building investment for the project was set up in 2004 and in 2007, the minister of communications and transportation announced Vietnam Development Bank as the investor for the project.

Contractors involved with the Hanoi-Haiphong expressway

The construction contract for the project was awarded to SK C&C, the system integration subsidiary of SK Group. The company imported Korea’s cutting-edge traffic system for the project.

It also installed a robust monitoring system, which collects data from tollhouse systems, vehicle detecting machines, traffic scoreboards and closed-circuit TVs, and sends it to the central management office of the expressway, enabling real-time monitoring of traffic volume on the expressway.

Meinhardt International in association with Japan Engineering Consultants provided the construction supervision services. Hadicon was engaged in conducting survey and design works for three packages of the expressway for a total length of approximately 30km. Joton was the supplier of traffic paints for the project.

Vietnam Development Bank is funding the entire cost of the project, which is estimated to be approximately VND45.5t ($2bn). The loan is being provided to VIDIFI.