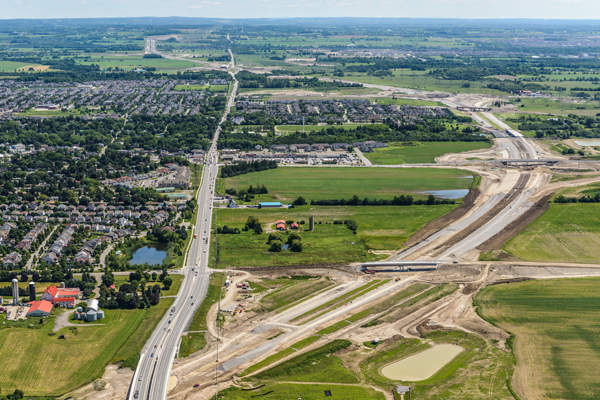 The 407 East project will be completed in two phases of construction. Credit: 407 EDG. 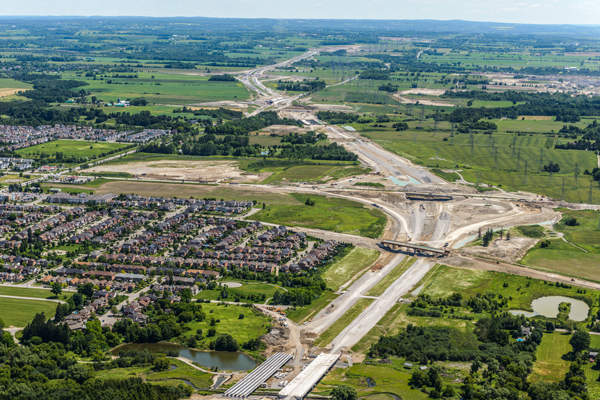 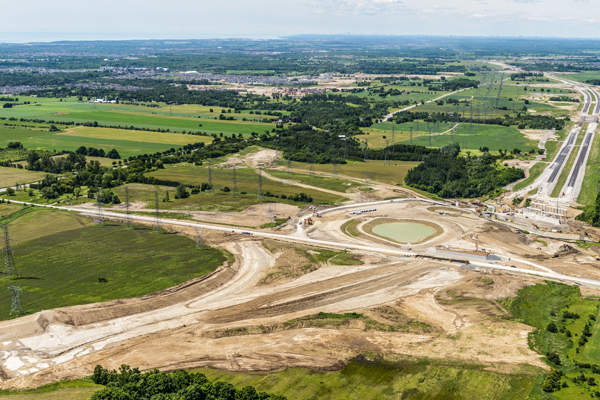 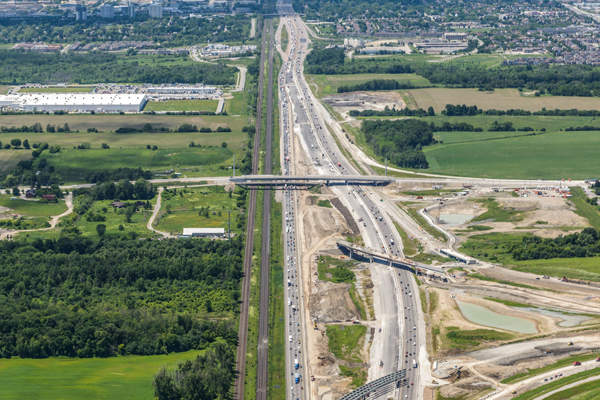 The final environmental assessment decision for the project was announced by the Canadian Environmental Assessment Agency (CEAA) in July 2011. Credit: 407EDG. 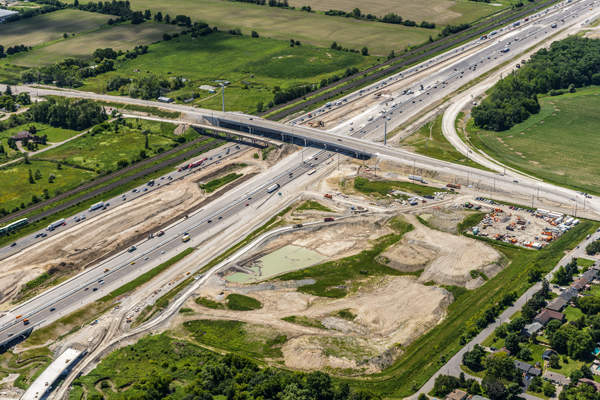 The first phase of the Highway 407 extension from Brock Road to Harmony Road was opened in June 2016. Credit: 407EDG. 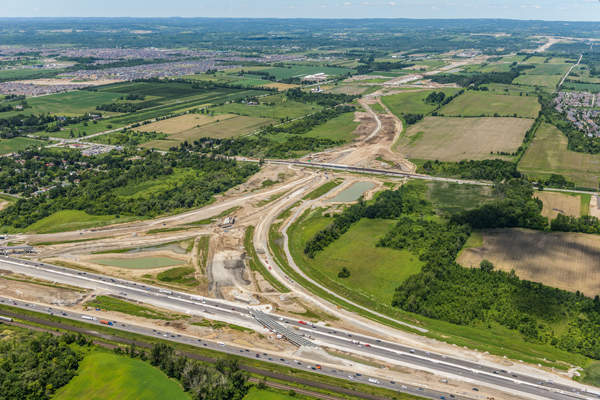 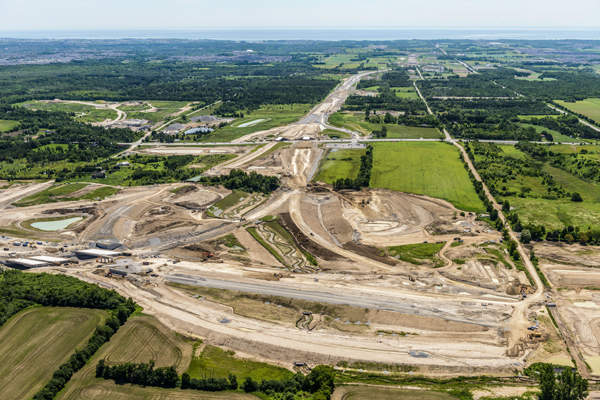 The 407 East Project comprises three highways, namely Highway 407, Highway 412 and Highway 418. The Highway 407 East project is the first publicly owned and controlled toll highway in Ontario, Canada. Although connected to the existing 407 ETR, Highway 407 is a separate entity, owned and operated by the province.

The province of Ontario invested more than $1bn for phase one of the construction and is investing approximately $1.2bn for phase two.

The initial portion of the second phase of Highway 407, from Harmony Road to Taunton Road in Clarington, was opened in January 2018.

Substantiated by planning studies that identified transportation deficiencies in the region of Durham, Ontario’s Ministry of Transportation initiated a formal Individual Environmental Assessment (IEA) in 2005 to consider alternatives to address long-term transportation needs.

The IEA was conducted in accordance with a ‘terms of reference’, which outlined the process, potential environmental effects and consultation programme. An extensive public consultation was conducted throughout the planning and preliminary design phases to explain the purpose of the undertaking, the alternatives and methods to carry out the undertaking and the recommended design.

The IEA process was documented in 2009 and the recommended transportation corridor consisting of a highway, transitway and transportation support facilities was approved by Ontario’s environment minister in June 2010. The Canadian Environmental Assessment Agency (CEAA) announced the minister’s final environmental assessment decision for the project in July 2011.

“Phase one of construction on the Highway 407 East Project began in summer 2012 and the section was opened to traffic in June 2016.”

Phase one of construction on the Highway 407 East Project began in summer 2012 and the section was opened to traffic in June 2016.

The 407 East Development Group (407EDG), a joint-venture consisting of Cintra Infraestructuras and SNC-Lavalin was awarded a contract to design, build, finance, and maintain phase one in May 2012.