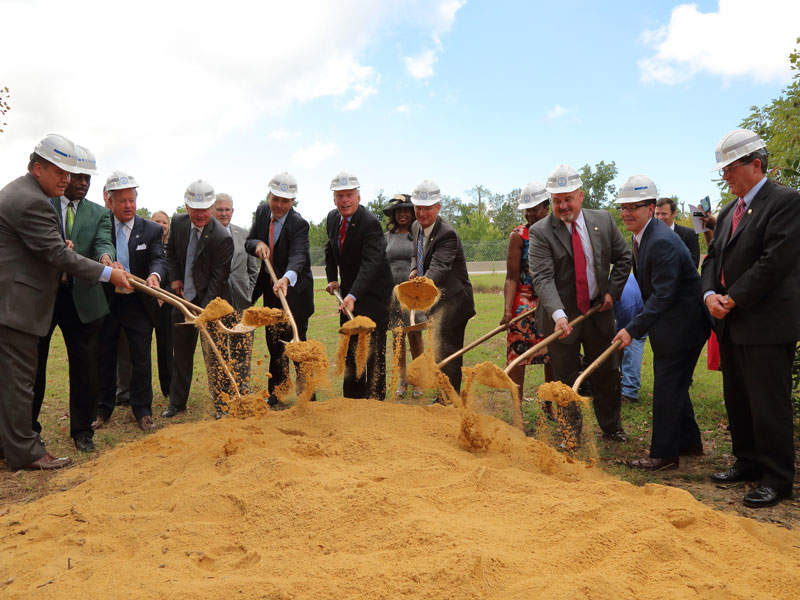 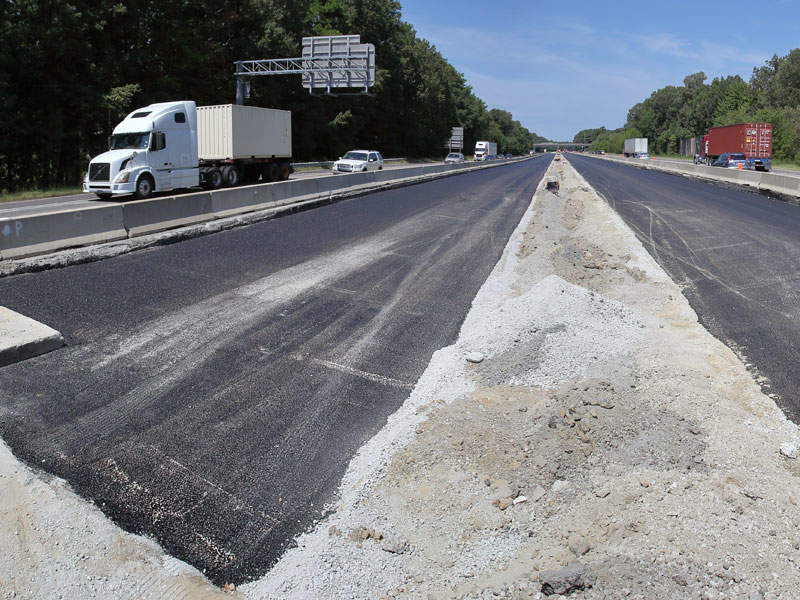 The project includes addition of a 12ft-wide travel lane and another 12ft-wide shoulder in each direction in all three segments. Credit: Virginia Department of Transportation. 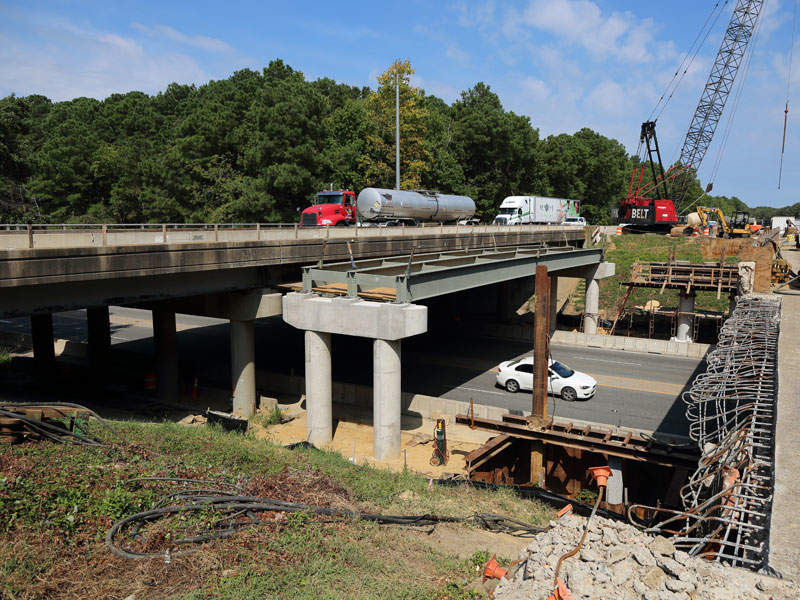 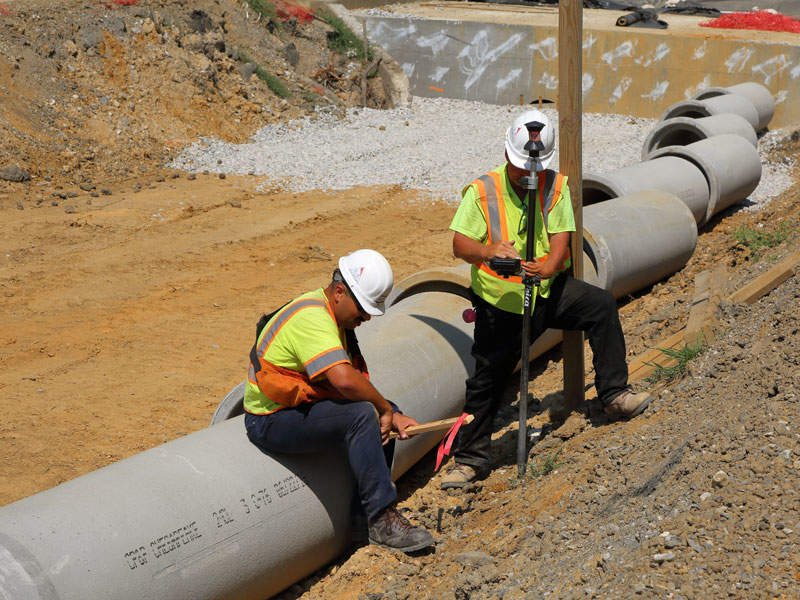 I-64 improvements are expected to be completed by the end of 2017. Credit: Virginia Department of Transportation.

Interstate highway 64 (I-64), the second-longest interstate highway in the US after I-94, spans across Missouri, Illinois, Indiana, Kentucky, West Virginia and Virginia in the US. The highway is currently being improved to increase safety and reduce congestion.

The project is being managed by the Virginia Department of Transportation (VDOT) and will be completed in three segments.

Improvements in the first segment of the project are expected to be completed in December 2017 with a $122m investment, while the second segment costing $189.7m is scheduled for completion in mid-2019.

The improvements project is being undertaken to address traffic congestion and safety and ageing infrastructure issues along the I-64 corridor. Traffic volumes are the highest between exits 190 and 192 in Newport News, and between exits 255 and 264 in Hampton cities.

Roughly two-thirds of the I-64 mainline located near I-95 at the western end of the corridor operates at a deficient level of service (LOS). Future traffic volumes are expected to increase, further compounding congestion issues.

The existing roadway also suffers from a number of design deficiencies, creating operational and safety issues. For example, 12 bridge structures are present along the I-64 corridor that do not comply with the minimum vertical clearance of 16.5ft required as per the American Association of State Highway and Transportation Officials (AASHTO) and VDOT interstate design standards.

Two ramps located at exits 258 and 261 witness exceeding traffic volumes. Majority of the accidents on the I-64 corridor occur within the rural four-lane section of the corridor located between exits 200 and 243.

The VDOT and the US Federal Highway Administration (FHWA) studied and evaluated alternatives for the improvement of the I-64 corridor under the Interstate 64 Peninsula Study.

Alternative one, which proposed the addition of general-purpose lanes to the I-64 mainline to achieve a level of service of C or better in the design year 2040, was identified as the preferred option in the final environmental impact statement (EIS) in December 2013.

Benefits of the I-64 Highway improvements project

The project will offer increased capacity, reduce travel delays, minimise geometric and structural deficiencies at the interchanges, and improve safety by reducing congestion. It will also enhance access to tourist attractions, and provide improved transport for freight in and out of the Port of Virginia.

The widening will occur mainly in the median of the existing interstate. The existing bridges along the corridor will also be widened to the inside.

The second segment of the I-64 is located in the Newport News, James City and York counties. The 7.08-mile (11.39km) segment includes the extension of a three-lane section of the I-64 from the ending point of the first segment. The improvements include pavement reconstruction of existing lanes and the addition of 12ft-wide travel lanes and 12ft-wide shoulder lanes. It also includes widening nine existing bridges.

Located in York County, the third 8.2-mile (13.19km) segment will extend the three-lane section of the I-64 from the endpoint of the second segment. The proposed improvements in the section include pavement reconstruction of existing lanes and the addition of 12ft-wide travel lanes and 12ft-wide shoulder lanes. The widening of four bridges and the replacement of two bridges will also take place.

Construction on the first segment of I-64 at Newport News commenced in September 2015 and is expected to be completed by December 2017.

Construction on the second segment began in October 2016. The preliminary works included site surveying and design development, as well as shoulder strengthening in the eastbound direction, which was followed by similar works in the westbound direction.

Construction of barriers and median work will commence by the end of 2016. The rehabilitation work at the Lee Hall Reservoir and Fort Eustis Boulevard bridges is also due for completion. The second segment improvements are expected to be fully completed by spring 2019.

Shirley Contracting Company was awarded an $84.8m design-build contract for the first segment of the project in February 2015. Dewberry Consultants was selected as the lead designer for the project.

Allan Myers was awarded a $138.8m contract for the second section in January 2016.