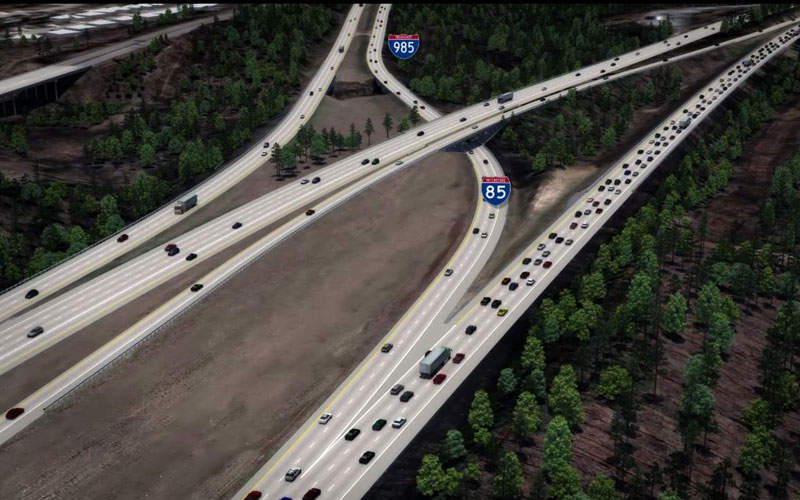 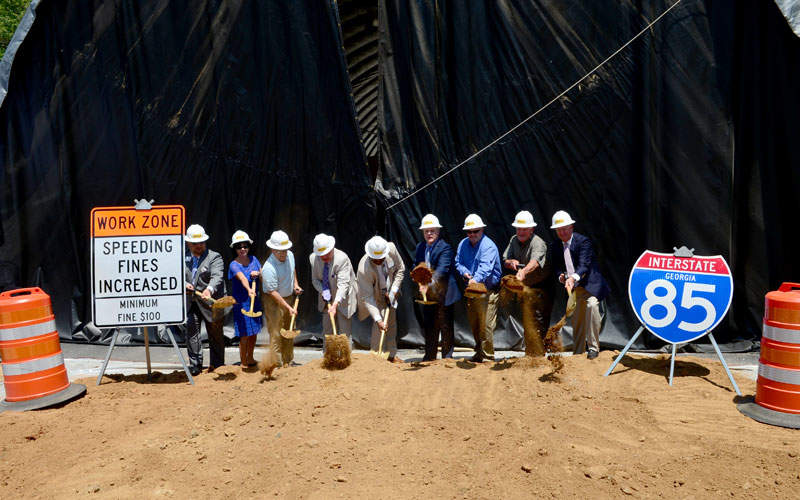 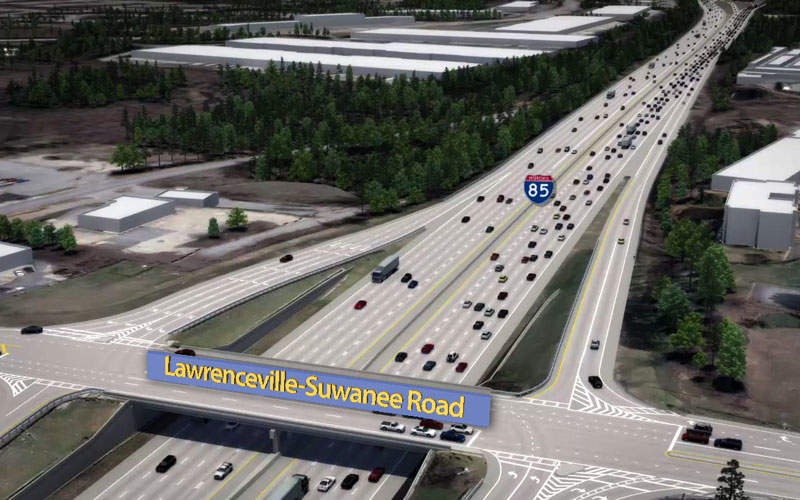 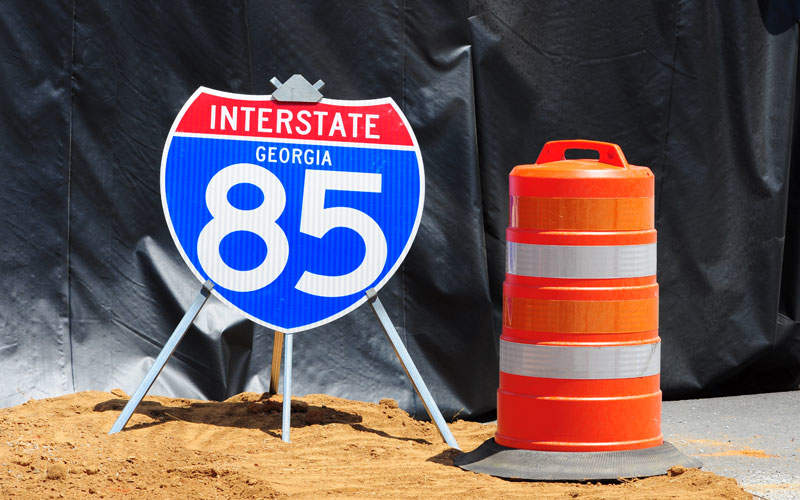 Construction on the expansion project is expected to be completed by mid-2018. Credit: Georgia Department of Transportation.

The Interstate 85 (I-85) Express lanes expansion project, being undertaken in Gwinnett County, Georgia, US, is aimed at managing the growing traffic in the state.

The $178m expansion project will expand the existing high-occupancy toll (HOT) lanes to provide a more dependable, free-flow commute option to balance the multimodal approach. It also expected to offer congestion relief for more than 263,000 vehicles a day.

Being undertaken by the Georgia Department of Transportation (GDOT), project construction started in August 2016 and is expected to be completed in mid-2018.

Upon completion, the tolling system on the newly expanded road will be managed by State Road and Tollway Authority (STRA).

Opened in 2011, the existing 16 miles (25.7km) of I-85 HOT lanes run from northern Gwinnett to DeKalb County. The lanes are part of the Georgia Express Lanes system, which runs parallel to existing interstates and offers congestion relief on some of the busiest corridors in the state.

Extension of the HOT lanes is expected to ease traffic flow, and provide options for motorists and registered vanpool users. It will also provide reliable trip times, create new jobs and bring economic benefits to the residents of the region.

GDOT initiated public information open house for providing an opportunity to view the updated proposal on the road expansion project in September 2014. Environmental approval for the project was granted in April 2015.

The expansion involves the addition of ten miles (16.09km) of new lanes to the north of the existing I-85 Express lanes. One northbound and one southbound lane will be added from the existing express lanes from Old Peachtree Road to Hamilton Mill Road in Gwinnett County.

The auxiliary lanes constructed between on and off-ramps will enable local traffic to travel without entering the I-85 mainline.

Construction on I-85 express lanes expansion

The construction works include removing approximately a million yards of dirt,  building 13 bridges along the road and constructing 23 retaining walls. The construction is divided into five phases to be completed within 36 months.

The $147m construction contract for the extension project was awarded to C.W. Matthew Contracting in July 2015. The construction is also being supported by 20 other subcontractors.

ARCADIS was contracted to provide design services for the project.