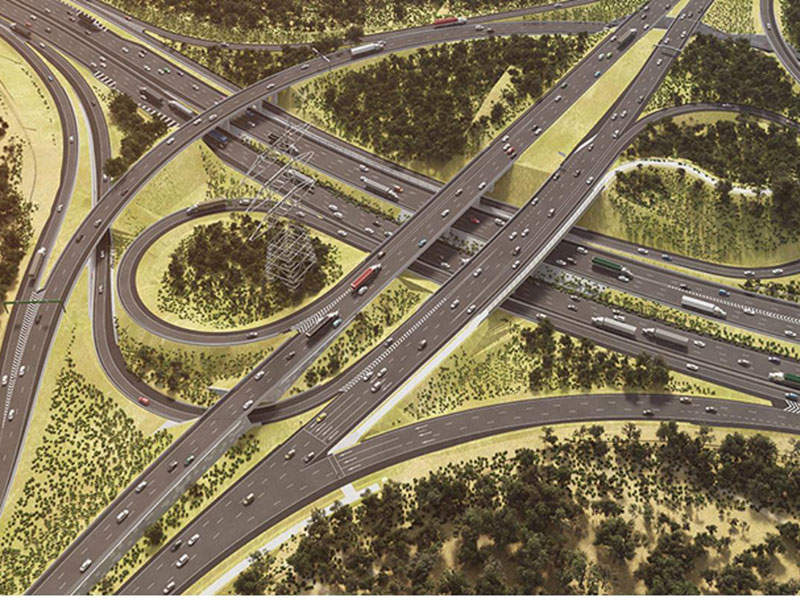 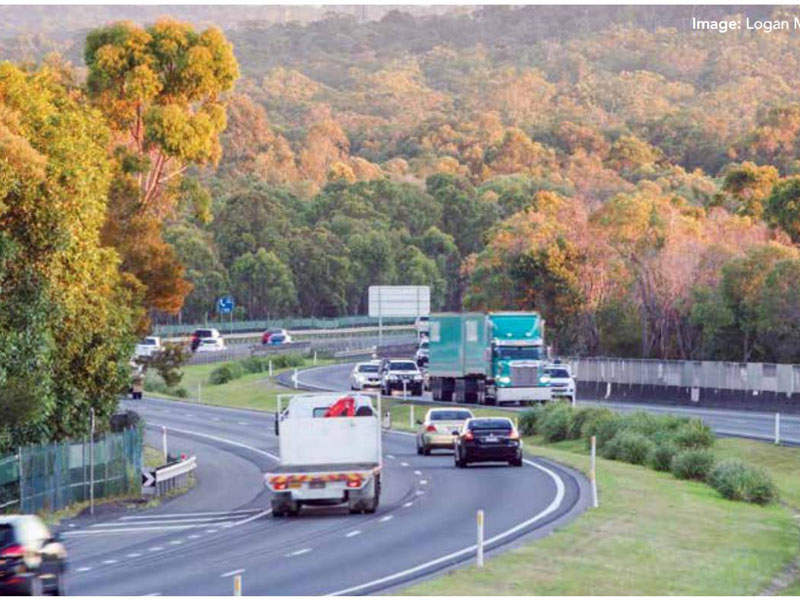 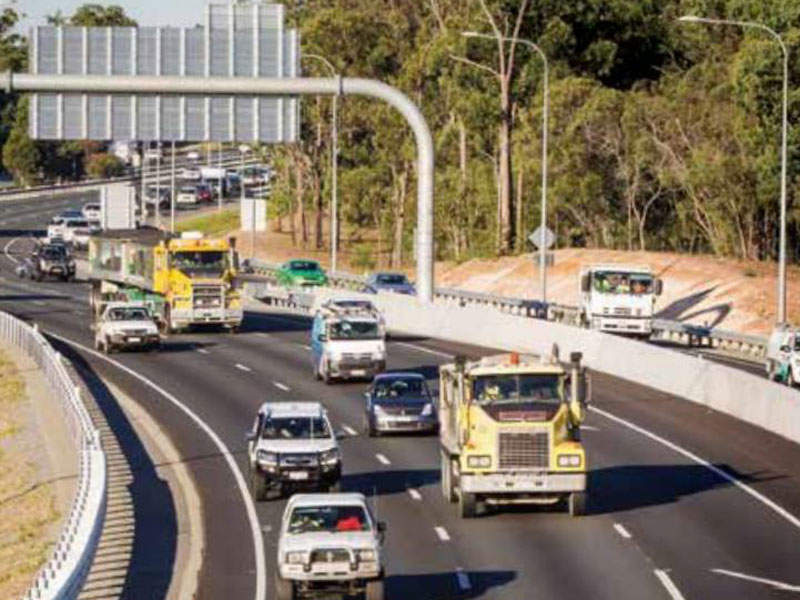 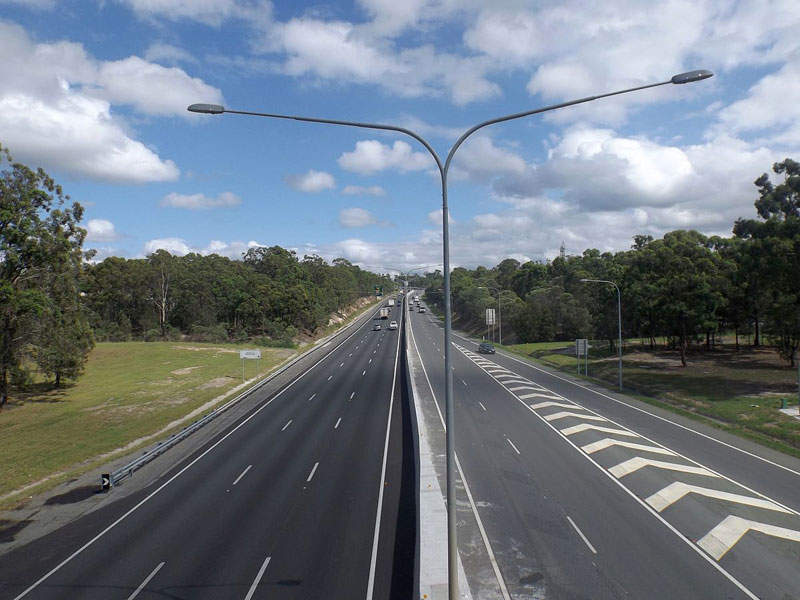 The enhancement project includes the widening of Wembley Road to a four-lane road between Greenfern Drive and Pagewood Street.

Proposed to be built by Transurban Queensland, the project comprises upgrading parts of the Logan Motorway and Gateway Extension Motorways, as well as the construction of new ramps to relieve traffic congestion.

The $512m project is expected to improve safety, reliability, operations and motorway capacity and improve the economic potential of the Logan region.

Construction began in June 2017 and is scheduled for completion by the end of 2019.

A part of Queensland Treasury’s Market-Led Proposal, the project is the first private sector project to be determined and approved by the regional government.

The project’s initial design was released by Transurban Queensland in late-2015. The Queensland government analysed the need for the project and approved the detailed proposal in 2016.

The bridge on Compton Road will be widened and the existing signalised intersections will be upgraded to accommodate the new south-facing ramps.

The Beaudesert Road / Mt. Lindsey Highway interchange will be upgraded with the removal of the existing right-hand turn from Beaudesert Road heading south towards the Logan Motorway, and construction of a free-flowing underpass.

New high-speed service roads on both sides of the Logan Motorway and Gateway Extension interchange will be added to provide the traffic entering and exiting the motorway, access to either Mt Lindsey Highway or the Gateway Extension or Wembley Road.

The enhancement project also includes the widening of Wembley Road to a four-lane road between Greenfern Drive and Pagewood Street, and the replacement of the existing two-lane bridge with a new four-lane bridge.

The project also includes the removal of the roundabout on Illaaweena Street, which is to be replaced with a T-intersection. The westbound on and off-ramps will be relocated and the Anderson Street will be upgraded with a signalised intersection at Wembley Road.

Additional stormwater culverts will be built above and below Wembley Road to avoid any flooding impacts on the road.

The proposed project will generate approximately 1,300 direct jobs during the construction phase. It is also expected to generate roughly $1bn of economic benefits to the region and increase business and freight hubs in the west and north regions of Brisbane.

It will also provide enhanced safety by minimising the merging and weaving of traffic, reducing the accident rate by 59%.

Improved capacity of the road network will significantly decrease the journey time and increase the speed. Construction of the south-facing ramps will further enhance connectivity for motorists travelling on Compton and Beaudesert roads.

The entire project cost will be financed by Transurban Queensland, which plans to recover the cost through tolls on the new Compton road ramps and increased truck tolls.

The joint venture (JV) of CPB Contractors, GHD and SMEC has been awarded the design and construction contract for the project by Transurban Queensland.