US Route 54, Louisiana, Illinois and Missouri, US 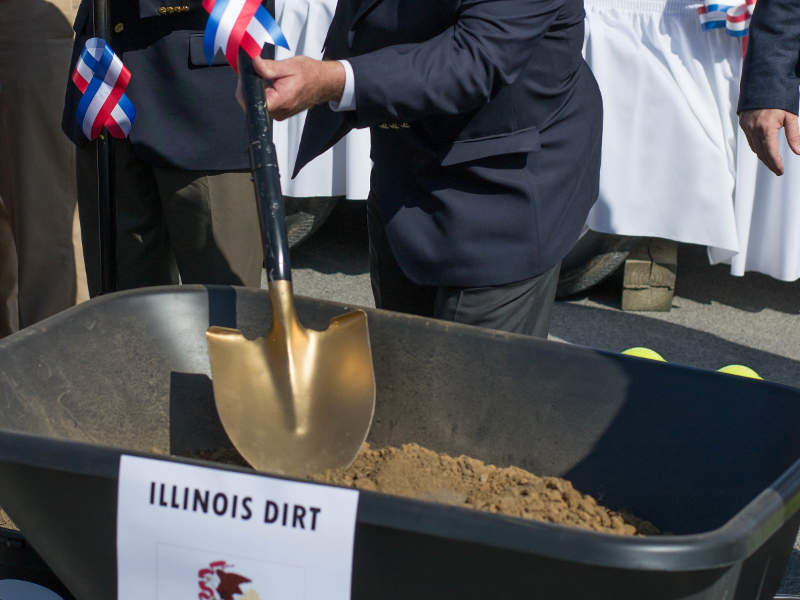 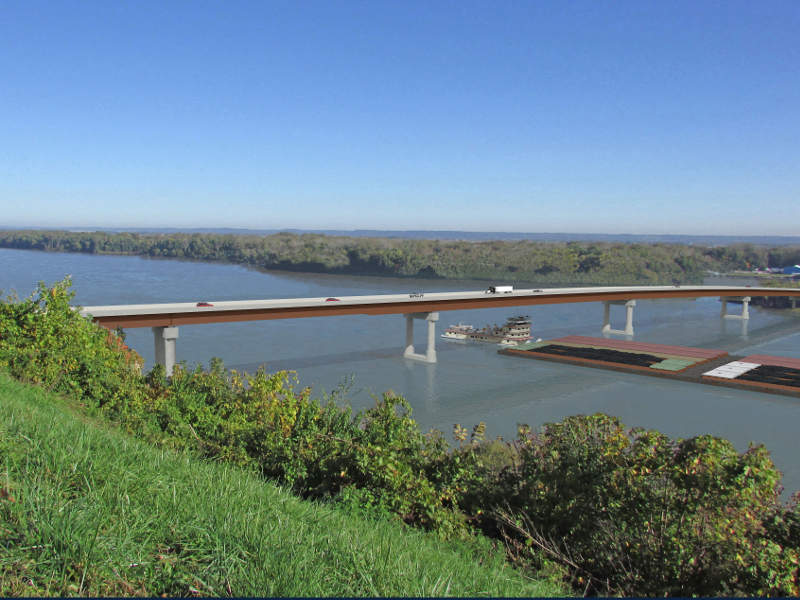 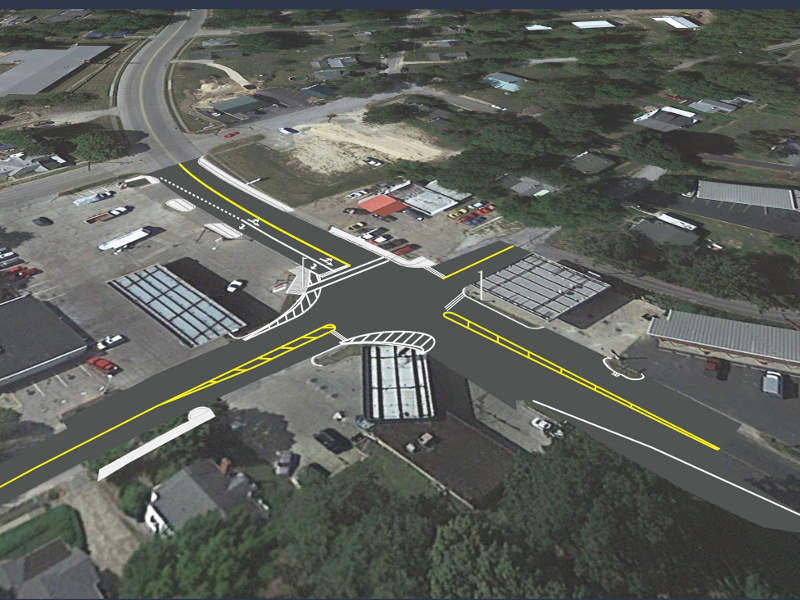 Construction on the new Champ Clark bridge over the Mississippi River linking Illinois and Missouri, US, on the US Route 54 was officially initiated in September 2017. Estimated to cost $68.2m, the bridge is being constructed south of the existing bridge.

The existing bridge constructed in 1928 is functionally outdated. It has a 20ft-wide deck with two 10ft lanes without any shoulders and has a vertical clearance of 14.7ft.

The narrow lane width of the bridge discourages pedestrians and bicyclists from crossing, and the road connecting the bridge to the US Route 54 and Missouri Route 79 intersection also became unreliable during floods.

The proposal for the construction of a new bridge was made with the invitation of public comment on the options of the new bridge in September 2013. Seven new bridge alternatives were considered for the replacement.

The adjacent Downstream Green alternative bridge was finally approved. Environment assessment was completed in April 2016 and the project was approved by the Missouri Highways and Transportation Commission in February 2016.

The new bridge will have a width of 44ft with two 12ft driving lanes and two 10ft shoulders. It will have a 100-year deck life, include wider navigational spans and require low maintenance.

The bridge structure will be elevated on the Illinois approach to avoid flooding to the Route 54 / Route 79 intersection in Missouri. The intersection will be equipped with new overlay and four overhead lights.

Preparatory works for the construction of the new bridge began with core drilling on either side of the bridge, as well as on Third Street in Louisiana in April 2017.

Massman/HNTB team was awarded a $62.5m design-build contract for the construction of the bridge in June 2017. Massman Construction will act as the prime construction contractor, while HNTB will provide design services.

Civil Design was selected as the sub-consultant to provide design assistance for the new bridge, while Poepping, Stone, Bach and Associates (PSBA) was contracted to assist in engineering and survey work.

Financing for the new bridge

MoDOT and IDOT are each contributing $30m towards the construction of the bridge.

The project received $10m from the US Department of Transportation under the Investment Generating Economic Recovery (TIGER) grant in November 2015.

The new bridge will serve the residents of both Missouri and Illinois. It will enable residents of both states to use various civic and community facilities, including the public library, city hall, local restaurants, and churches.

Provision of shoulders on the bridge will improve emergency response time for routine and acute medical care, as well as firefighting vehicles to cross over the Mississippi River.