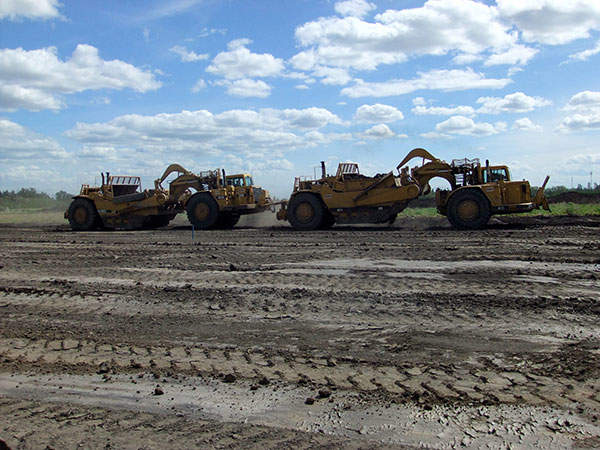 Construction on the north-eastern section of Anthony Henday Drive commenced in May 2012. 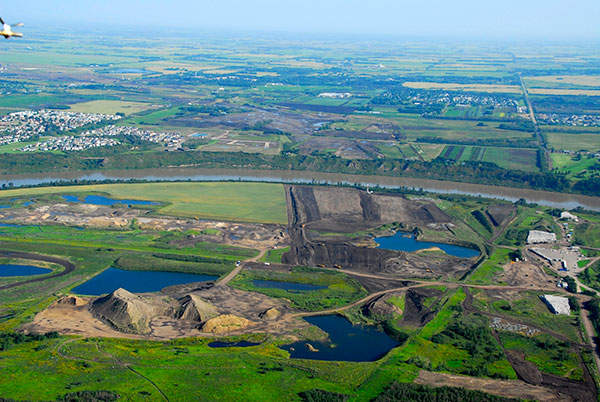 The two bridges, built over the North Saskatchewan River, are designed to last for 75 years. 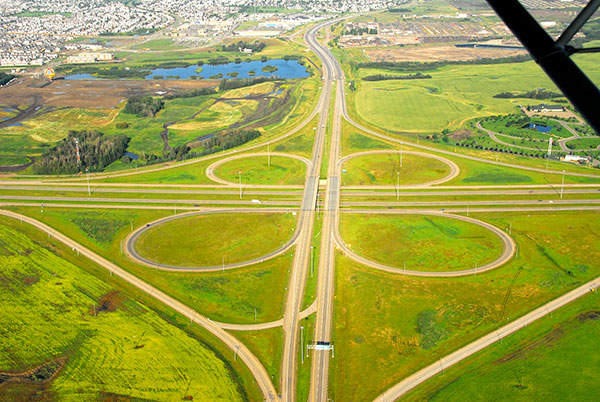 Aerial shot of the Whitemud Drive Interchange. A total of nine interchanges were built under the North East Anthony Henday Drive project. 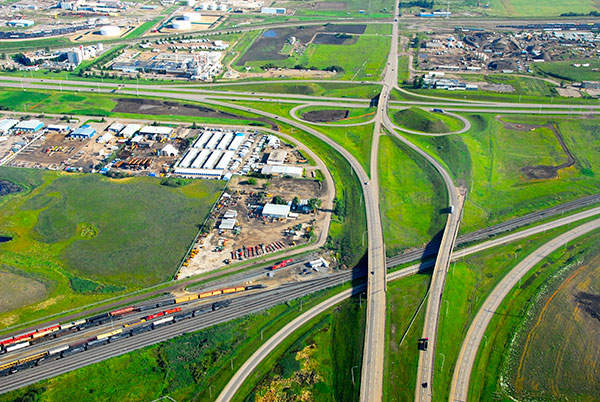 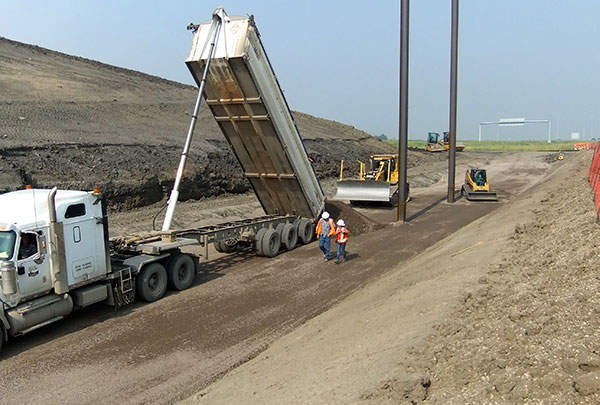 The Anthony Henday Drive is a freeway-standard roadway that skirts the city of Edmonton, Alberta, Canada. It has been designated as Highway 216 and is also known as the Edmonton Ring Road. The ring road was opened to traffic in October 2016.

Construction on the north-eastern section of Anthony Henday Drive started right after the contractual award in May 2012. The road was built at a cost of $1.81bn under a public-private partnership (PPP).

An estimated 50,000 motorists use the Anthony Henday Drive every day. It is the first free-flowing ring road in Canada.

The Anthony Henday Drive is an important part of the Transportation Utility Corridor (TUC), which was originally developed in the late 1970s by the governments of Alberta and Edmonton to provide the city with long-term alignment for a future ring road and major linear utilities, such as high-voltage transmission lines and underground gas and oil pipelines.

The route of the ring road had been largely determined when the state government acquired most of the land required for the UTC during the 1980s and 1990s. The current Anthony Henday Drive project started in 2000.

The NEAHD (North East Anthony Henday Drive) project was undertaken to complete the remaining 9km section of the Anthony Henday Drive. The route, a six and eight-lane divided freeway was extended from Manning Drive to Yellowhead Trail in east Edmonton.

The project also included the reconstruction and upgrading of three existing sections. The 9km highway between Highway 16 (Yellowhead Trail) and Whitemud Drive (east) was reconstructed with a six-lane and an eight-lane freeway. The 6km section on Highway 16, from east of the North Saskatchewan River to east of Sherwood Drive, was converted to a six-lane and eight-lane divided highway. The 3km section from east of Anthony Henday Drive and west of 17 Street NW was rebuilt with a six-lane divided freeway.

Furthermore, a total of 48 bridge structures, including two river bridges over the North Saskatchewan River, and eight rail and two road overpasses were built. The bridges are designed to last for 75 years.

The NEAH Drive project was implemented by the Government of Alberta Ministry of Transportation. The government engaged Capital City Link General Partnership (CCLGP) consortium to design, build and maintain the project. According to the contract, the consortium partially financed the development and will operate the freeway for 30 years.

A construction joint venture of Flatiron Constructors, Dragados, Aecon and LaFarge has been subcontracted for the design and construction of the final north-east leg of the ring road. The design team comprises AECON, Stantec, MMM Group, AMEC, EBA Engineering and Buckland & Taylor.

Volker Stevin has been awarded the maintenance contract for the road, which is valid for 30 years from completion.

The NEAHD project achieved financial closure in May 2012. The project cost is paid off through a combination of public subsidies, long-term senior bonds and junior funds.

The project partners secured long-term senior bonds worth $540m to finance the construction, while the state government contributed $933m towards the project. The balance of the capital cost was arranged through junior funds.