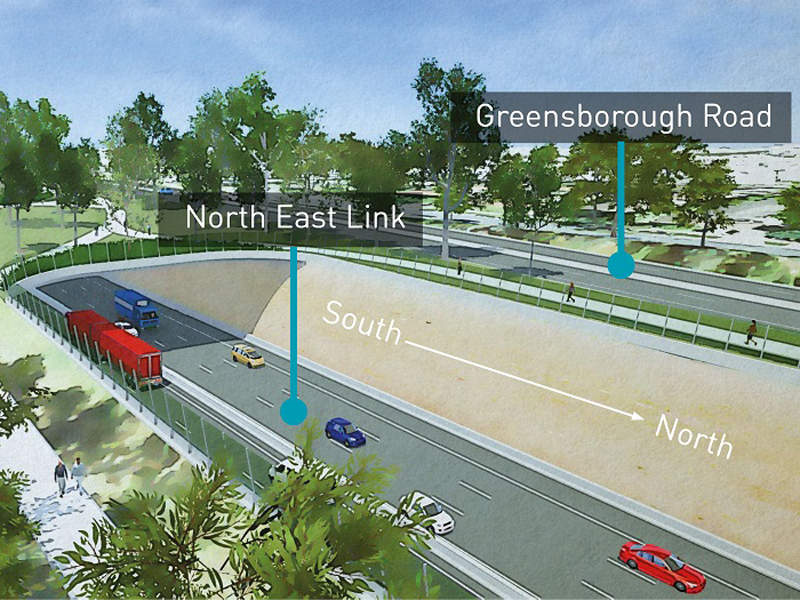 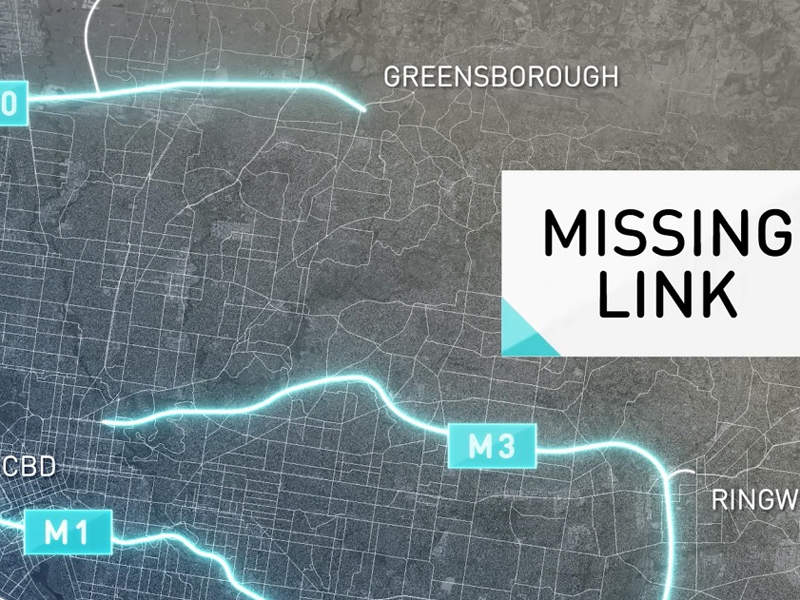 The project will connect the areas in the north and south-east of Melbourne. Credit: Premier of Victoria. 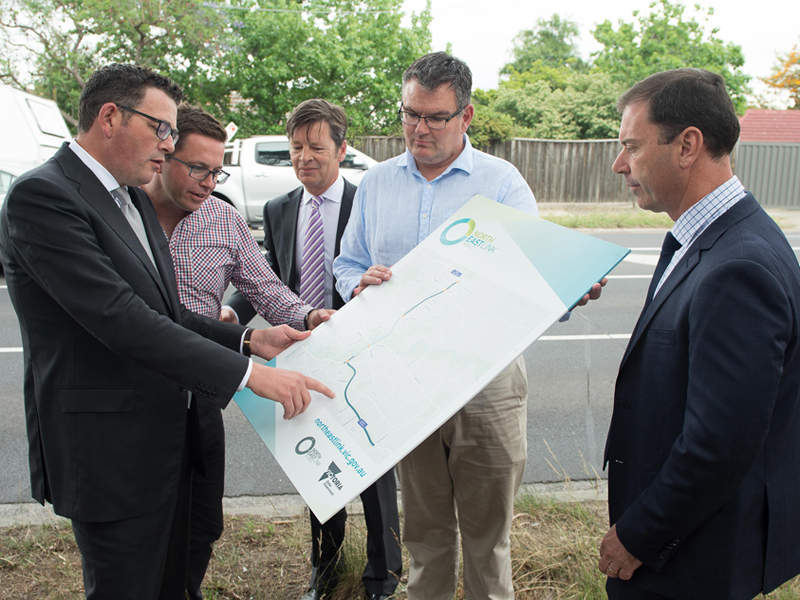 The preferred corridor for the North East Link project was announced in November 2017. Credit: Premier of Victoria.

The North East Link will connect Metropolitan Ring Road (M80) and the Eastern Freeway (also known as EastLink) in Melbourne, Australia. It is the biggest transport infrastructure project to be undertaken in Victoria.

The freeway road connection project aims to reduce travel times, while linking major growth areas in the north and south-east of Melbourne. The total investment in the project is yet to be finalised, although initial estimates put the cost at more than A$16.5bn ($12.5bn).

The Government of Victoria has released the design for the North East Link, which features more open space with new green bridges. The planning approval process is expected to commence in 2018, followed by the selection of contractors in 2019.

The North East Link is one of the priority road infrastructure projects identified under Victoria’s 30-year infrastructure plan. The project is being undertaken to address the growing urban changes occurring in Melbourne in terms of economy, population and infrastructure. Traffic volumes, particularly on Melbourne’s arterial road network, have increased putting pressure on existing roads.

These changes have created the need for movement across the city and its periphery. The North East Link will provide easy access to employment centres and improve freight network capacity in Melbourne.

The Victorian Government committed A$35m in December 2016 to prepare the business case for the route selection and planning process of the project.

Four corridor options were considered, of which the 11km corridor following the Greensborough Highway and connecting the Eastern Freeway was chosen as the preferred option in November 2017.

The project will include an 11km freeway and a 15km upgrade of the existing Eastern Freeway by adding seven new express lanes, which will reduce merging and weaving of traffic. A new interchange will be added at Bulleen Road.

Three-lane twin tunnels measuring 5.3km in length will be also be constructed under Bulleen Road. The tunnels will enable the protection of residential and sensitive environmental areas such as Bolin Billabong and the Yarra River.

A tunnel under Lower Plenty Road and an underground interchange south of Manningham Road will be constructed to connect with the local roads.

Between Lower Plenty Road and Elder Street, the link will be lowered to run along the Simpson Barracks side of Greensborough Road. Green corridors will be developed to connect local communities and create open spaces.

A new interchange at Grimshaw Street will be added, along with connections to local roads. The traffic signals at the M80 Ring Road will be removed to add a free-flowing interchange that will interconnect the North East Link, the M80, and Greensborough Bypass.

The project will also improve local access to Watsonia Station and add car parking. In addition, a 1.2km stretch of lowered road will also be part of the project to reduce the visual impact on homes, businesses and environmentally sensitive areas.

A new Doncaster Busway system will be introduced as part of the North East Link project. The system will feature two separate bus lanes from Doncaster towards the city along the Eastern Freeway.

Buses will travel at speeds up to 100km/h uninterrupted by traffic using the median strip in the Eastern Freeway. The high-speed busway will provide direct access to and from Doncaster Park, as well as reduce travel time by 30%.

The North East Link project will reduce travel times between Melbourne’s northern and southern areas by 30 minutes. It will reduce congestion and improve safety on local roads by removing 15,000 trucks a day.

The project will also improve freight movement and provide connectivity to people to jobs and education. Further, it will add walking and cycling links from M80 to the Eastern Freeway and Yerra Trail.

The project is also expected to generate 5,000 jobs.