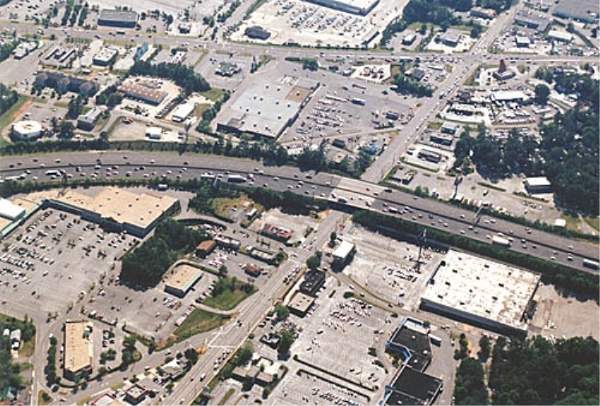 The Northwest Corridor Project aims to improve the mobility and reduce the road traffic congestion in Atlanta. Credit: Georgia Department of Transportation (GDOT). 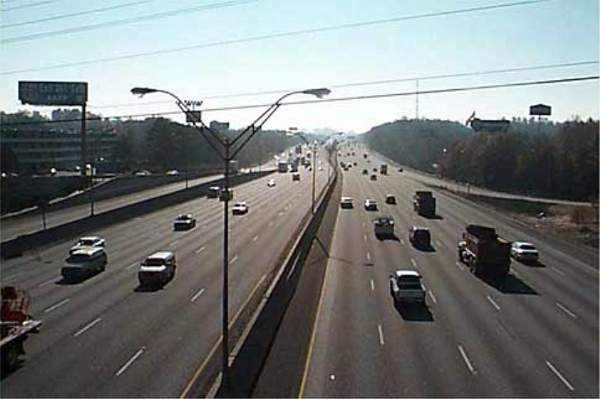 The project involves a 29.1-mile upgrade of Interstate 75 (I-75)/I-575 in Georgia, US. Credit: Georgia Department of Transportation (GDOT). 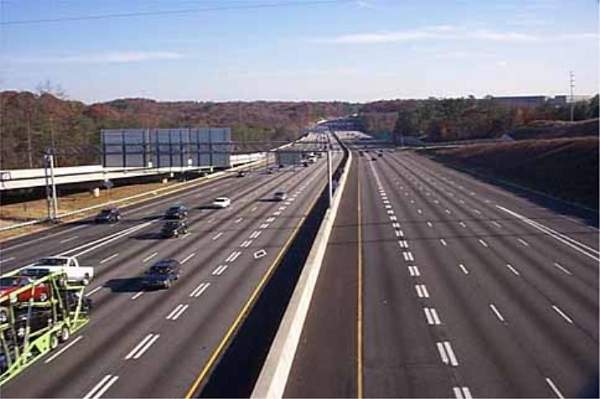 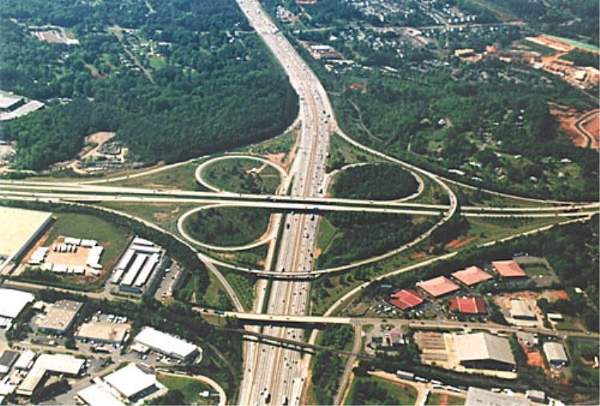 Construction of the Northwest Corridor Project began in October2014 and is scheduled for completion in 2018. Credit: Georgia Department of Transportation (GDOT). 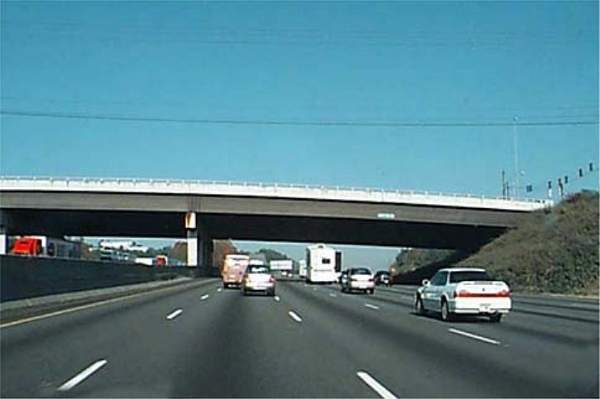 The Northwest Corridor Project includes construction of high-occupancy vehicle (HOV) lanes and integration of rapid transit systems along I-75 and I-575. Credit: Georgia Department of Transportation (GDOT).

The project is financed by a combination of federal funds, toll-backed revenue bonds and state sources. Credit: Georgia Department of Transportation (GDOT).

The Northwest Corridor Project is being undertaken to upgrade 29.7 miles (47.8km) of Interstate 75 (I-75) / I-575 in Georgia, US. It is an important project aimed at reducing traffic congestion and improving mobility in the metropolitan area of Atlanta. The project is being undertaken by the Georgia Department of Transportation (GDOT) and the Georgia Regional Transportation Authority (GRTA).

The project includes the construction of high-occupancy vehicle (HOV) lanes and integration of rapid transit systems along I-75 and I-575. Two new toll lanes in Cobb County to the west of I-75 between I-285 and I-575, and a single toll lane side by I-75 and I-575 stretching into Cherokee County will be added.

The project was recognised by governor Sonny Perdue as a part of the top-priority, fast-forward transportation programme for the Atlanta region.

Construction on the corridor upgrade started in October 2014 and is scheduled for completion by early 2018.

The Northwest Corridor is one of the most congested regions of Atlanta, with a population of more than 400,000 citizens. The area is a centre for many economically important regions such as Midtown Atlanta, Cumberland Galleria, Marietta and Town Centre. The population in this area is expected to grow rapidly by 2030, which in turn means that congestion will increase.

The corridor was previously planned under two separate projects dealt with by GDOT and GRTA. GDOT had plans to improve the I-75 by widening it and extending the HOV system from the present terminus Akers Mill Road to Wade Green Road. It also had plans to add HOV lanes to I-575 from I-75 Interchange to Sixes Road. The concepts and designs for this project were developed in November 2001.

Around the same time, GRTA was looking for transit service improvements in the north-western portion of Atlanta. Conclusion for operating a bus rapid transit in the I-75 HOV lanes was derived from the Northwest Connectivity Study. Understanding many common similarities in the plans of both the projects, the authorities combined them. They started working on the common project in May 2004.

Draft reports on the two projects were published by the State Road and Tollway Authority in April 2005.

In August 2005, GDOT decided to add truck-only lanes to the I-75 corridor and simultaneously extend the limit on the I-75 by 6,000ft from Wade Green Road to north of Hickory Grove Road.

A new access point will be included at Hickory Grove Road. Georgia Transportation Partners (GTP), which is a unit of various national, local and private transportation constructors, presented voluntary public-private initiatives (PPI) for the project to GDOT. The Georgia General Assembly recently submitted this proposal to GDOT. The PPI model will ensure faster delivery of the project at a lower cost.

GTP and GDOT are working together to design and build the project. The proposals let in innovatory funding and tolling of managed lines. The State Road and Toll Authority will be responsible for collecting the tolls.

The Northwest Corridor project is expected to cost approximately $833.7m. It is financed by a combination of federal funds, toll-backed revenue bonds and state sources.

The Georgia General Assembly assigned $232.9m of state motor fuel taxes collected over previous years to the project. Another $275m comes from a low-interest federal government loan under the US Transportation Infrastructure Finance and Innovation Act (TIFIA).

Approximately 10% to 20% of the project funds come from private sector partners, which will be repaid by the state. GDOT sponsors $265.9m from its construction budget. The Public Resources Advisory Group (PRAG) and Ernst & Young Infrastructure Advisors are the financial advisers for the project.