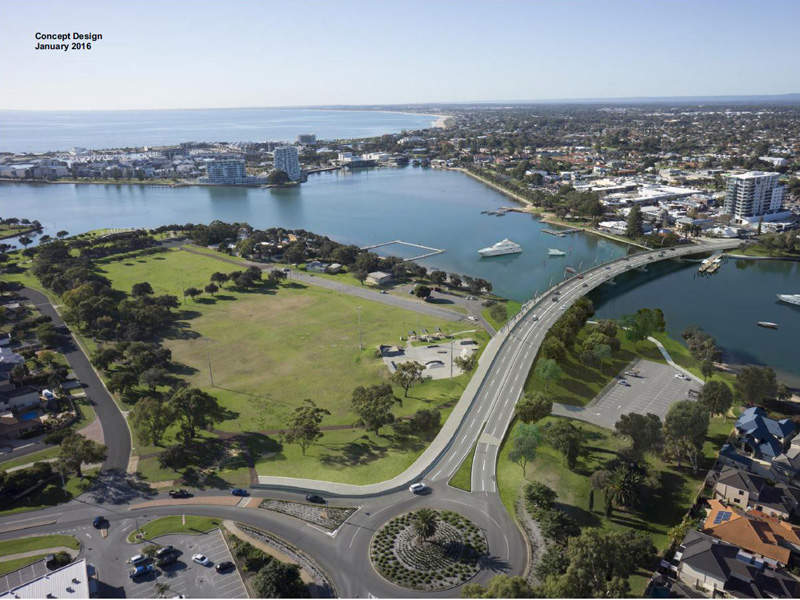 The Old Mandurah Traffic bridge replacement project will be completed by the end of 2017. Credit: Government of Western Australia. 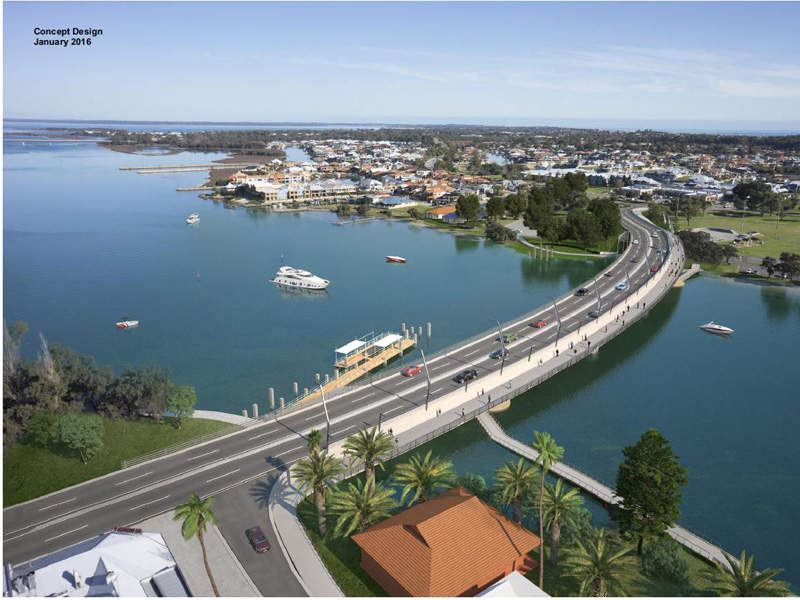 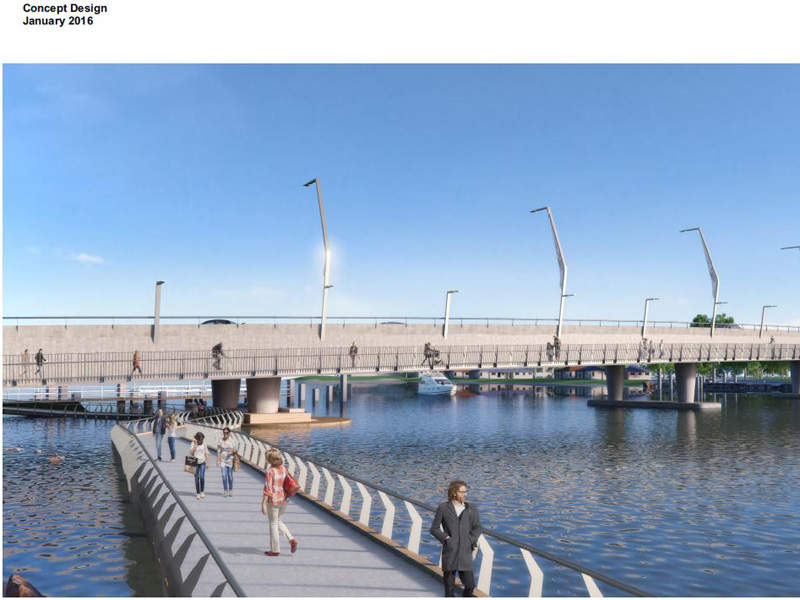 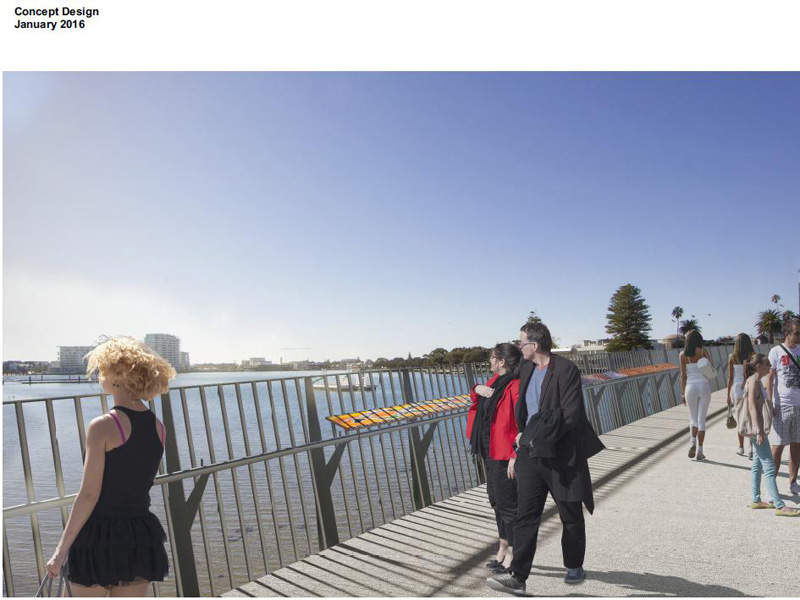 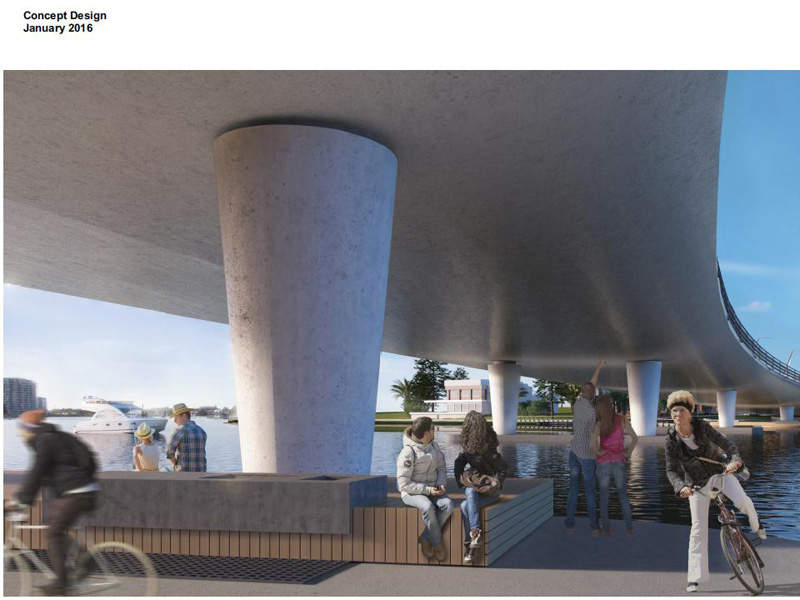 Fishing platforms and boardwalks are provided on the new bridge. Credit: Government of Western Australia.

The Western Australia (WA) Government and the City of Mandurah initiated a plan to replace the existing Old Mandurah Traffic Bridge in 2013.

Construction of the new bridge began in April 2016 and was completed by the end of 2017.

The first two lines of the bridge were opened to traffic in September 2017, while the remaining two lanes were opened in December 2017.

The new bridge improves vehicular capacity with two traffic lanes in each direction and enhances safety for pedestrians and cyclists by providing separate, wider facilities over the bridge.

State-owned Main Roads Western Australia was responsible to supervise and manage the bridge replacement works. More than 24,000 vehicles pass through the bridge each day.

Built in 1953, the Old Mandurah Traffic Bridge is a two-lane structure located on the Old Coast Road in Halls Head in Western Australia. The 63-year old bridge has reached the end of its life and is not in a position to cater to the growing local traffic due to the increased population in the area.

In November 2012, a Community Reference Group (CRG) was established by the Minister for Transport, which included members from the local government, industry and community interest groups, as well as a team of specialist technical advisers to ensure the community was well-represented during the redevelopment of the bridge.

The CRG selected designs for the redevelopment of the Old Mandurah Bridge after conducting extensive community consultation in May 2013. The contractors for the bridge replacement were shortlisted in March 2015.

Design and features of the replacement bridge

The new replacement bridge includes four lanes and a 5m-wide shared path walkway separated from the road thoroughfare. It also includes fishing platforms and boardwalks accessible from the eastern and western foreshores.

A section of the old bridge, including certain columns, was retained for the use of a new replacement bridge.

Security and safety of travel on the new bridge include improvement through street lighting designed by architects and lighting above the shared path. The bridge clearance has been increased to match the clearances available throughout the Port Mandurah canals.

Construction of the replacement bridge

The smoking ceremony was held at the project site in April 2016 and the bridge construction works began in April 2016.  The bridge was constructed using incremental launch method.

The preliminary construction works on-site, including the removal of two Norfolk Pine palm trees on the eastern foreshore, was completed in mid-2016.

Western Australian construction company Georgiou Group was awarded the design-build contract for the project in February 2016. The scope of works included decommissioning the existing bridge, as well as the provision of design and construction services for the new bridge.