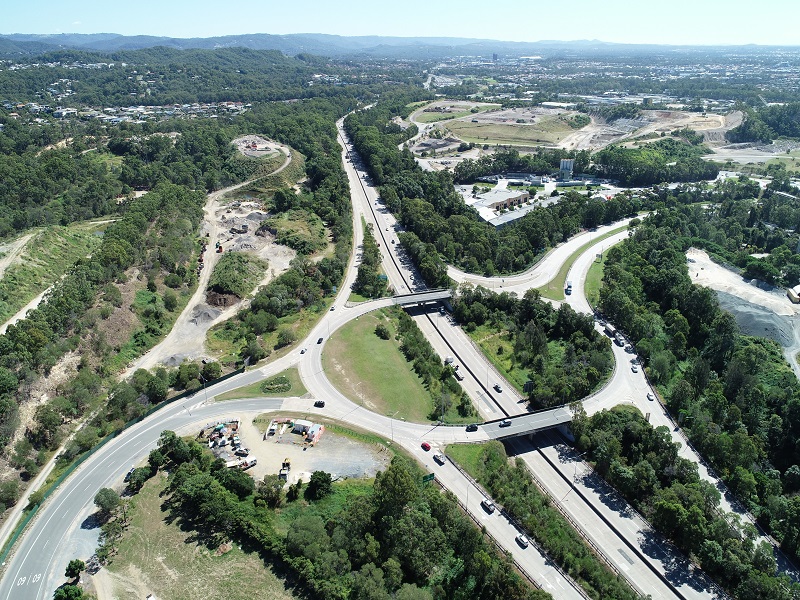 Construction of the Varsity Lakes to Tugun upgrade of Pacific Motorway has been divided into three packages. Credit: Seymour Whyte. 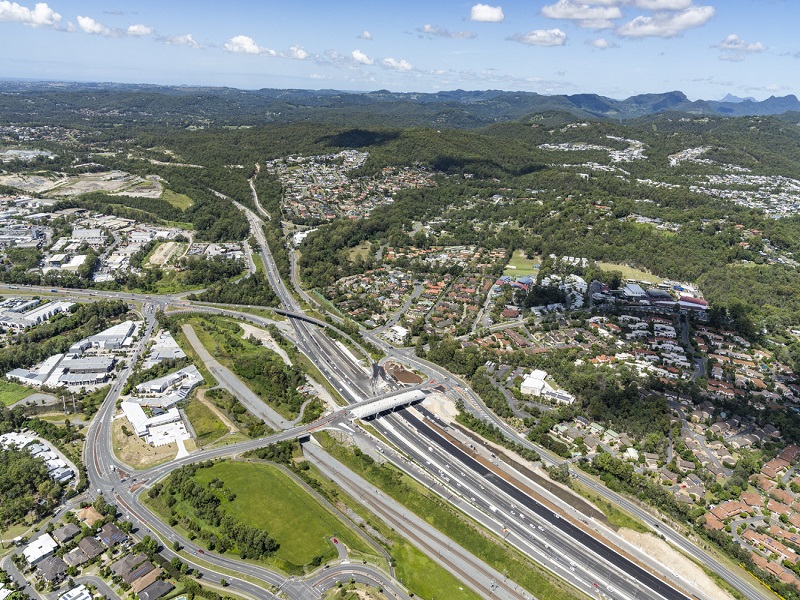 The estimated investment in the Varsity Lakes to Tugun upgrade is $1.03bn. Credit: Seymour Whyte. 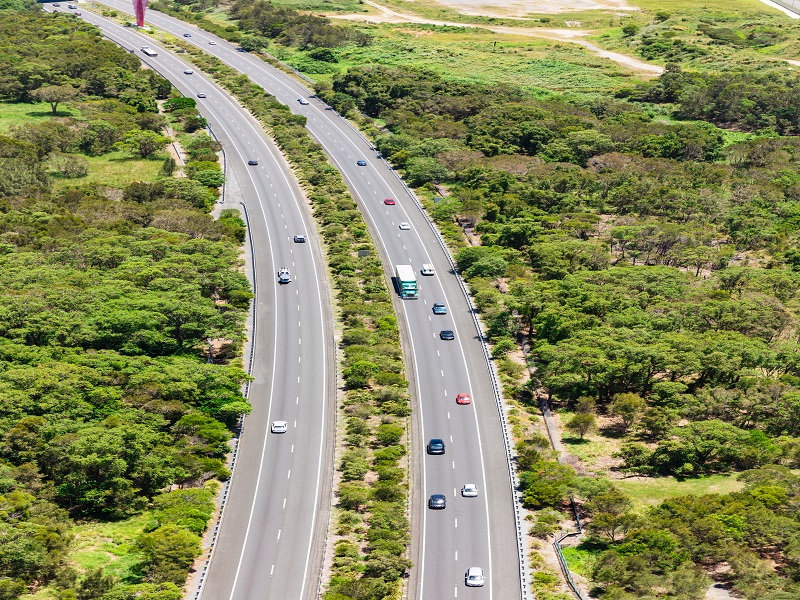 The project will improve safety and travel time reliability.

The M1 Pacific Motorway in Queensland is a freight transport corridor and one of the busiest highways in Australia. The motorway is being upgraded by Queensland’s Department of Transport and Main Roads in various stages to ease traffic congestion and improve safety.

The 10km-long Varsity Lakes to Tugun section is one of the longest sections of the motorway upgrade project, requiring an estimated investment of $1.03bn. The upgrade project has been divided into three packages, A, B and C, to enable fast delivery.

The upgrade project will improve safety and reduce traffic crashes on the section. It will improve travel time reliability and provide additional capacity for meeting current and future traffic demands.

The M1 Pacific Motorway is part of the National Land Transport Network. The Springwood to Tugun section of the motorway is currently used by 60,000 and 170,000 vehicles per day on an average, while the Coomera and Nerang section is used by more than 210,000 vehicles on its busiest days.

The motorway is currently operating at peak capacity across the majority of its length and is projected to worsen in the future. As a result, commuters are expected to experience longer waiting times, reduction in reliability and increased journey times.

The motorway upgrade will address these problems and meet future transport demands and challenges. Some of the sections of the upgrade programme have already been completed, including Worongary to Mudgeeraba, Logan Motorway to Palm Beach, and Mudgeeraba to Robina.

The Eight Mile Plains to Daisy Hill, M1 / M3 Gateway Merge, Mudgeeraba to Varsity Lakes and Oxenford Interchange are some of the other sections of the motorway that are currently being upgraded.

The Varsity Lakes and Tugun section serves up to 90,000 vehicles a day. The section will be upgraded from two to three lanes in each direction, while some areas will feature five lanes and road alignment improvements. All entry and exit ramps at interchanges will be improved including Burleigh Heads (Exit 87), Tallebudgera (Exit 89) and Palm Beach (Exit 92).

The upgrade will also involve the broadening of Currumbin Creek and Tallebudgera Creek bridges. Further, a new western service road between Tallabudgera (Exit 89) and Palm Beach (Exit 92) will be added.

The project will focus on preserving the corridor for a rail extension south of Varsity Lakes and the installation of smart motorway technologies between Tugun and Nerang to improve the reliability of travel time.

The existing concrete surface of the motorway will be replaced with stone mastic asphalt to create a quieter, more stable and durable road surface.

Package A includes the 2km Varsity Lakes to Burleigh section, which will be widened to three lanes in both directions. The Exit 85 northbound off-ramp will be extended by 250m and a fourth northbound lane between Reedy Creek and Burleigh will be added.

A new Diverging Diamond Interchange at Exit 87 will be built, along with shared bike and pedestrian paths on the western side of the motorway.

Package B will start from the new Diverging Diamond Interchange planned to be built in Package A and end at Palm Beach (Nineteenth Avenue). It will include the widening of the section to three lanes in both directions and improvements to the Tallebudgera Interchange.

Six bridges will be constructed in the section and the existing motorway bridges will be widened. The northern section of a new two-way western service road starting at Tallebudgera will be developed. It will also include the construction of a 15m-wide and 55m-long fauna underpass connecting the Burleigh to Springbrook bioregional wildlife corridor.

The southern section of the new two-way western service road will be built under this package, along with the widening and upgrade of the Nineteenth Avenue overpass. A new signalised intersection at KP McGrath Drive will be built and the southbound off-ramps at Palm Beach and Currumbin will be combined to provide access to Sarawak Avenue. A dedicated but separate one-way service lane will be constructed directly adjacent to the motorway lanes.

The package includes additional improvements and facility connections to enhance transport connections, along with the upgrade of the Nineteenth Avenue overpass. The paths through the Palm Beach interchange and the Guineas Creek Road will also be improved.

The project has been jointly funded by the Queensland and Australian Governments through the Queensland Transport and Roads Investment programme. The two governments have contributed $515m each for the project.

Seymour Whyte has been awarded the contract for construction of Package A of the upgrade project.