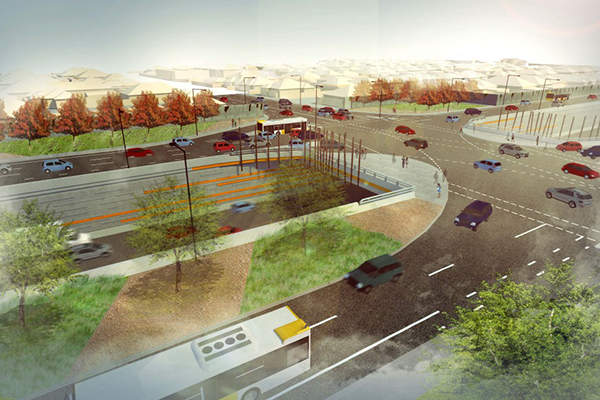 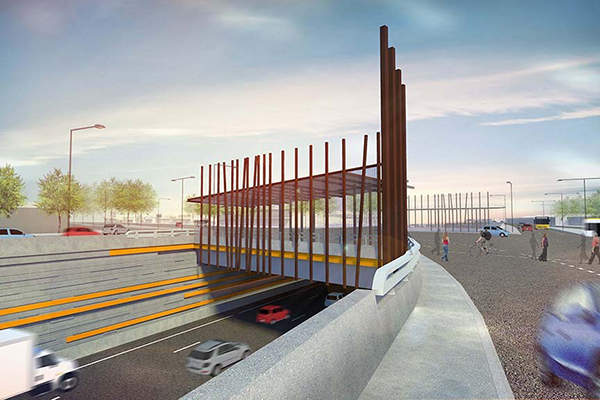 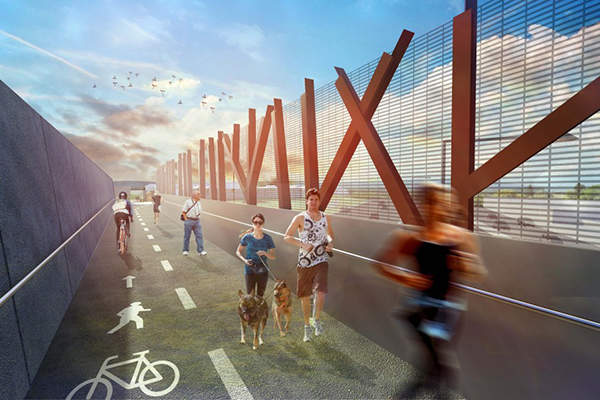 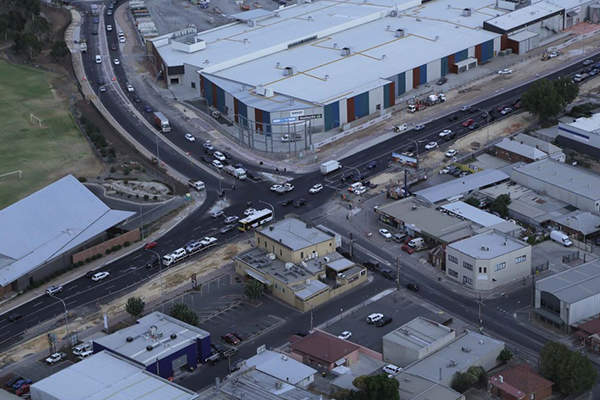 Six intersections are upgraded as part of the project. Image courtesy of T2T Alliance. 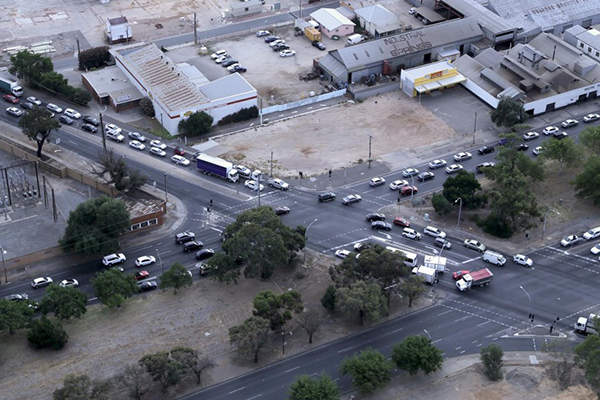 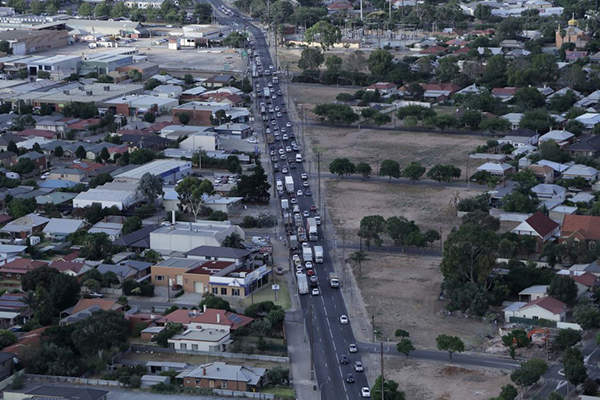 The project is implemented as part of the larger North-South Corridor Project, which is a 78km transport corridor extending between Gawler and Old Noarlunga.

Being implemented by both the South Australian and Australian Federal Governments, the upgrade significantly improves travel times.

Completed in September 2018, the road upgrade enables the section of the North-South Corridor to serve up to 115,000 vehicles a day, more than double compared to the existing capacity of 52,000 vehicles a day.

The project significantly reduces congestion and delays on the corridor. It also creates 480 jobs during the construction phase.

Parallel surface roads are built along the length of the lowered motorway that connects most local roads and arterial roads to South Road. A rail overpass is built for the Outer Harbor railway line between South Road and Coglin Street.

Six intersections are upgraded that include those at Torrens Road, Hawker Street, Hurtle Street, Port Road, Grange Road/Manton Street and Ashwin Parade/West Thebarton Road. The cycling and pedestrian facilities are also improved as part of the project.

The concept design for the project adopted a range of treatment measures to reduce construction and operational noise such as a selection of asphalt types, lowering the road, and installation of acoustic barriers on the side of the rail overpass.

Anti-throw screens will be installed along the Grange Road, Port Road, Hawker Street and Torrens Road bridges, as well as towards the south side of the Outer Harbor rail bridge. Scheduled to be completed in October 2019, the screens will improve safety for motorists.

The construction activity complies with the requirements and guidelines of the South Australian Department of Planning, Transport and Infrastructure (DPTI) and the Environmental Protection Authority (EPA).

The T2T Alliance consortium, comprising York Civil, Leighton Contractors and Aurecon, was contracted to upgrade the South Road between Torrens Road and the River Torrens in May 2015.

Wallbridge & Gilbert was awarded a contract to provide engineering design services in association with Aurecon and MacDonald. The contractual scope also includes support for retaining walls, drainage, structures and services.