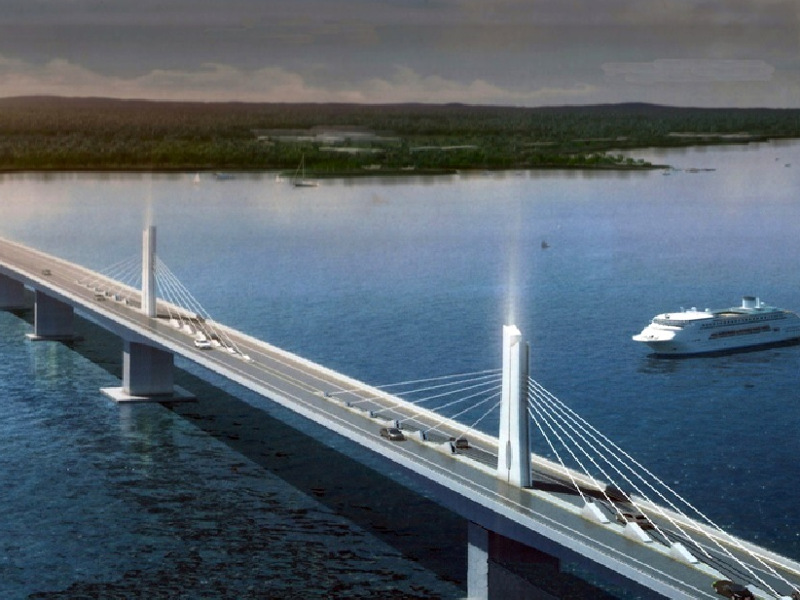 The Panguil Bay bridge is a 3.7km-long two-lane bridge under construction between Tangub and Tubod cities in Philippines. Credit: Department of Public Works and Highways. 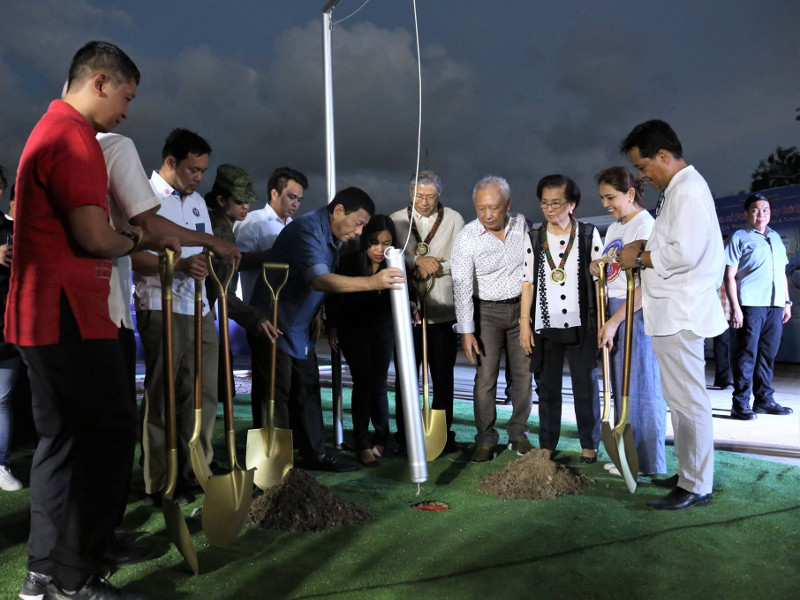 The ground-breaking ceremony for the Panguil Bay bridge was held in November 2018. Credit: Philippine Information Agency. 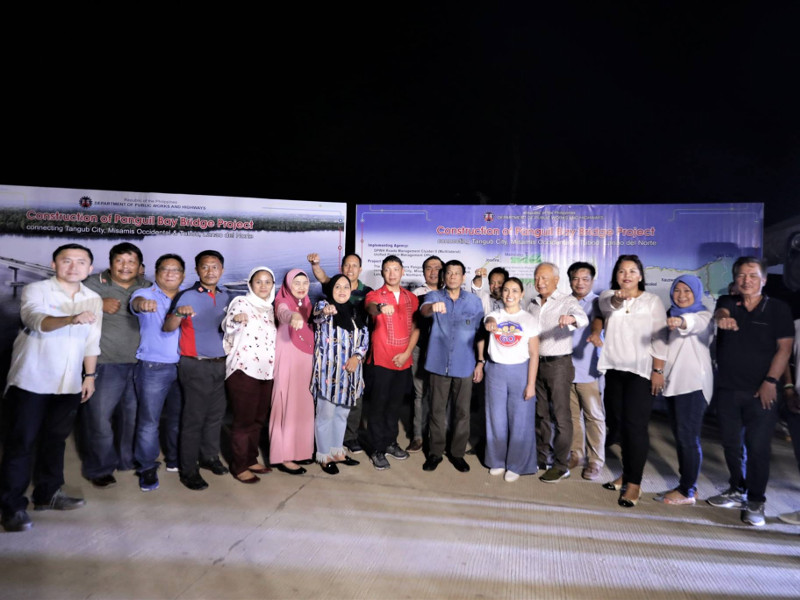 The Panguil Bay bridge project is being implemented by The Department of Public Works and Highways (DPWH). Credit: Philippine Information Agency. 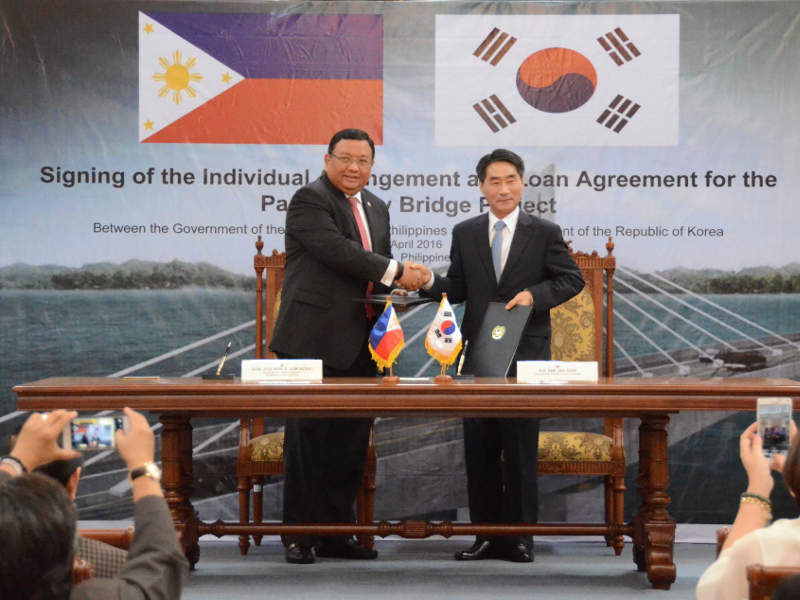 The project is being supported by Korea-Economic Development Cooperation Fund. Credit: Department of Foreign Affairs.

The PHP7.352bn ($139.7m) project is being implemented by the Department of Public Works and Highways (DPWH) with funding assistance from South Korea.

The ground-breaking ceremony for the construction of the Panguil Bay Bridge was held in November 2018. The bridge is scheduled to be completed by November 2021.

The Panguil Bay Bridge is being developed under a build-transfer-operate (BTO) scheme and forms part of the government’s Build, Build, Build programme.

Pre-feasibility and implementation studies for the Panguil Bay bridge project were conducted by multiple consultants between 1998 and 2008. A final feasibility study was performed by SAMBO Engineering. The study was funded by the International Contractors Association of Korea (ICAK) under the Ministry of Land, Infrastructure and Transport, Korea.

The President of the Philippines declared the bridge development as a crucial infrastructure project for the Mindanao region in 2006.

The project evaluation report (PER) was presented to the Investment Coordination Committee-Technical Board (ICC-TB), which endorsed the project to the ICC-Cabinet Committee for approval in October 2014.

The National Economic and Development Authority (NEDA) Board approved the project in 2015.

The bridge will feature parallel high strength HDPE-coated multi-strands stay cable with a minimum tensile strength of 1,860MPa. A single cable will contain 55 strands with a diameter of 15.7mm each.

Pavements in each direction, lighting systems, and other infrastructure will also be integrated onto the bridge.

The Panguil Bay Bridge complies with the design standards of the American Association of State Highway and Transportation Officials Load and Resistance Factor Design (AASHTO LRFD).

The Export-Import Bank of Korea-Economic Development Cooperation Fund (KEXIM-EDCF) and the Philippines Government signed a $100.13m loan agreement for the development of the Panguil Bay bridge in April 2016.

The Government of the Philippines will fund the remaining project development costs.

The Panguil Bay Bridge will accelerate the economic growth in the Mindanao regions by ensuring seamless transportation of goods and services.

It will reduce the journey time between Tangub and Tubod from the current 2.5 hours to seven minutes. It will also reduce traffic congestion in the area, ensuring efficient mobility. The bridge will serve as a gateway connecting Tangub and Tubod cities.

The companies provide assistance to DPWH for the design, documentation, pre-construction and post-construction supervision of the project.