SH1 Russley Road between Wairekei Road and Yaldhurst Road is being upgraded at a cost of $112m. Credit: NZ Transport Agency. 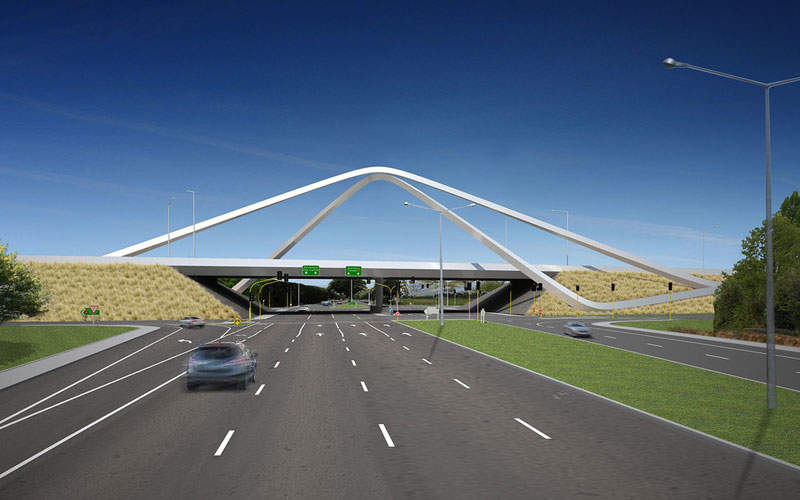 The project added a signalised intersection at Memorial Avenue to improve safety for pedestrians and cyclists. Credit: NZ Transport Agency. 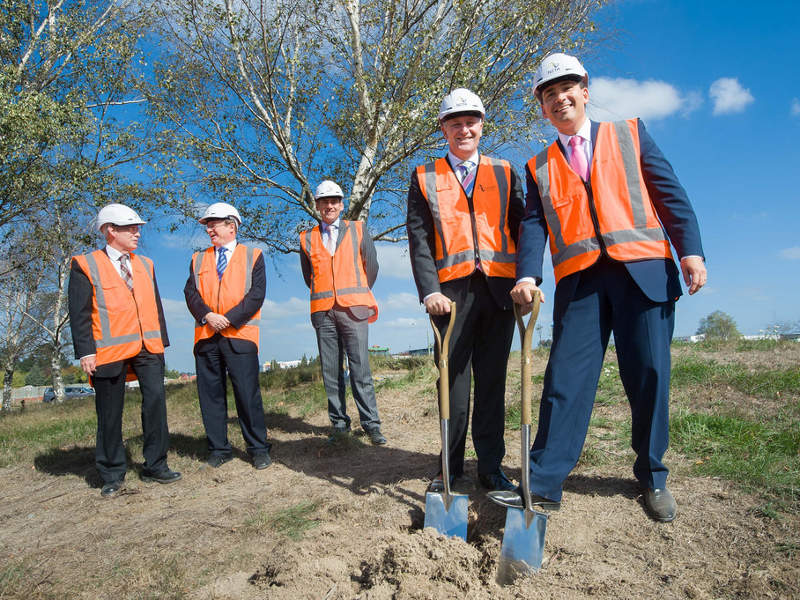 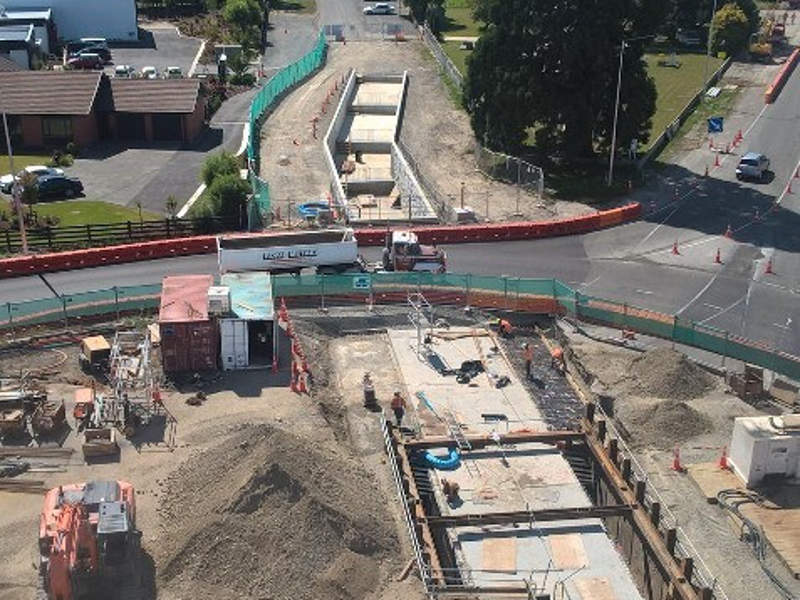 The State Highway 1 (SH1) Russley Road upgrade project will widen 3.5km of the existing two-lane section of the highway between Wairakei Road and Yaldhurst Road in Christchurch, New Zealand, into a four-lane median separated expressway.

The SHI runs between Belfast in the north to the large industrial area at Hornby in the south and connects the northern and southern Canterbury areas with Christchurch International Airport.

The upgrade is being undertaken by NZ Transport Agency at an estimated cost of $112m, as part of the Christchurch Western Corridor programme. Construction on the project started in 2016 and is expected to be completed by April 2018.

The Harewood Road roundabout will be replaced with a larger diameter roundabout and a 150m subway will be built at Orchard Road. An additional lane for vehicles turning left towards Russley Road from the airport side of Harewood Road will also be built.

The project will reduce user access to the Wairakei Road/Russley Road intersection as it is located too close to the end of the Russley/Memorial interchange slip lanes.

The existing Russley/Memorial roundabout, which is one of the riskiest interchanges in the country and a major congestion point on the highway, is being replaced with a grade-separated interchange with the SH1 going over Memorial Avenue overbridge and the Memorial Avenue road being moved under the bridge.

A third access point to the airport will be created south of Avonhead Road under the third zone of the project to improve freight access. The access point will separate heavy freight traffic from passenger traffic allowing safe and efficient functioning of the airport precinct.

The Memorial Avenue overbridge has been designed as a gateway to Christchurch and is inspired by the local landscape and the Southern Alps. It includes two steel arches weighing 400t and installed with four knuckles, which are vital parts of the structure and create the lower curves and intersections for the arches.

The knuckles also connect the arches with 12 supporting piles installed approximately 20m underground. The final piece of the bridge or the arch cap, weighing 13.5t, was put in place with the help of a 180t crane in July 2017.

The bridge was opened to traffic in November 2017, although final road surface works and other works related to the upgrade project are still ongoing.

The project will create pedestrian crossings and cycle lanes at the signalised intersection of Memorial Avenue. A 2.5m-wide paved shoulder will also be created on either side of the highway to accommodate cyclists.

A subway for pedestrians and cyclists will also be built under the Harewood Roundabout, providing a safe access point to the airport precinct and the McLean’s Island area across the SH1.

Jasmax and AECOM were appointed as the architects. The Memorial Avenue Bridge was designed by a team comprising Portal–Boffa Miskell, Warren and Mahoney, Holmes Consulting Group and Traffic Design Group.