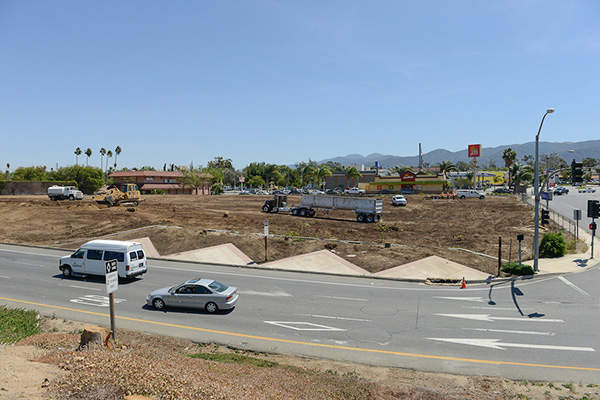 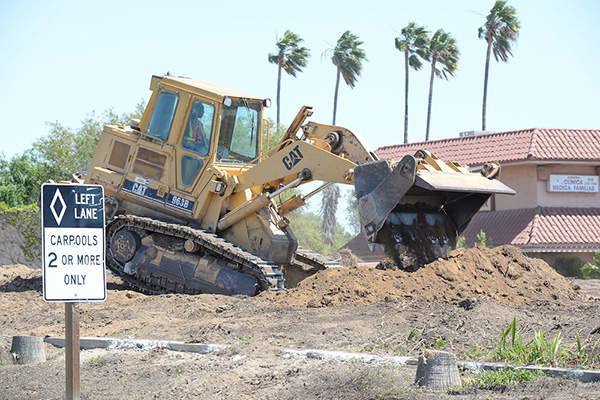 Construction works on SR-91 began in December 2013 and are expected to complete in 2017. Image courtesy of Riverside County Transportation Commission. 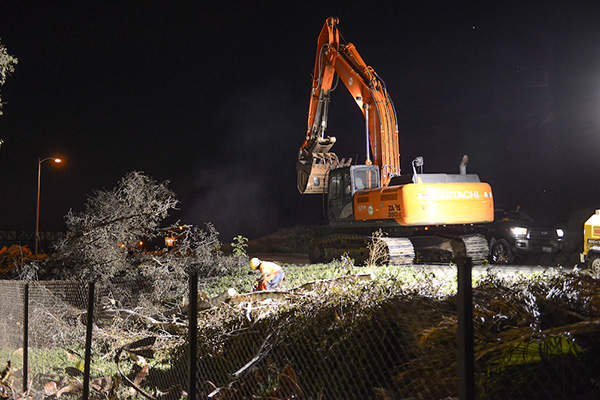 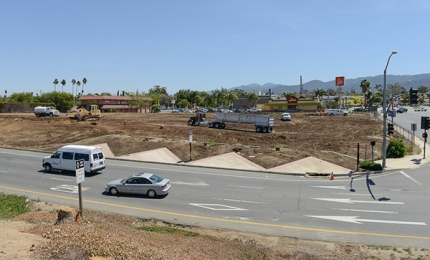 The Riverside County Transportation Commission (RCTC) and its partners are making improvements to the State Route 91 in Riverside County, California, US, which is home to a majority of the world’s longest highways.

Known as the State Route 91 corridor improvement programme, the project was designed to extend the tolled express lanes on Route 91 section between the interstate and the Orange County / Riverside County line. It also includes the addition of regular lanes, toll express lanes and connectors from the Riverside County / Orange County line in Corona to Pierce Street in Riverside.

Environmental approvals for the project were approved in late 2012. The ground-breaking ceremony on the SR-91 project took place in December 2013 and the corridor is expected to open to the public in 2017. The project is expected to create 16,200 construction jobs.

The State Route 91 express lanes were constructed by a private company in 1995. The Orange County Transportation Authority bought the express lanes in 2002. Approximately 280,000 vehicles travel through the SR-91 route and the same is expected to increase by another 140,000 vehicles by 2035.

"The project is expected to create 16,200 construction jobs."

A new direct express-lane connector will be constructed between eastbound 91 and southbound 15, with a southbound express lane from this connector to Interstate 15 south of Magnolia Avenue.

The project also includes the construction of a new direct express-lane connector between northbound I-15 and westbound 91. A northbound express lane will be built from Interstate 15 south of Magnolia Avenue to the SR-91 direct connector.

The new toll lanes will be connected to the direct connector, which helps the commuters travelling north on I-15 to access the toll lanes directly.

The new express lanes constructed on the SR-91 project will offer an opportunity to nearly double the amount of express bus service that now is offered along the 91. The project will offer better access to Metrolink commuter rail lines, Riverside Transit Authority express bus service, Corona Cruiser and the Santa Ana River Trail to enhance travel options between Riverside County and Orange County.

The $1.3bn SR-91 project was funded by a combination of federal, state, and local sources and toll revenue bonds. It also received a federal Transportation Infrastructure Finance and Innovation Act (TIFIA) loan of $421m, as well as additional funding of more than $638m in toll revenue bonds and sales tax revenue bonds under the Measure A programme. Financial closure for both loans was achieved in July 2013.

The express lanes will be funded from the tolls collected from vehicles that accessed these lanes, while the toll revenues will be used to repay the federal loan taken for the project.

Parsons is acting as the project and construction manager for the project. The contractual scope includes provision of support to RCTC in negotiating various co-operating agencies and other third-party agreements, procurement of the design-build, toll systems integration, toll facility operator contracts and acquisition of the project right-of-way. It also includes providing assistance to RCTC in planning the project’s capital and operating expenses.