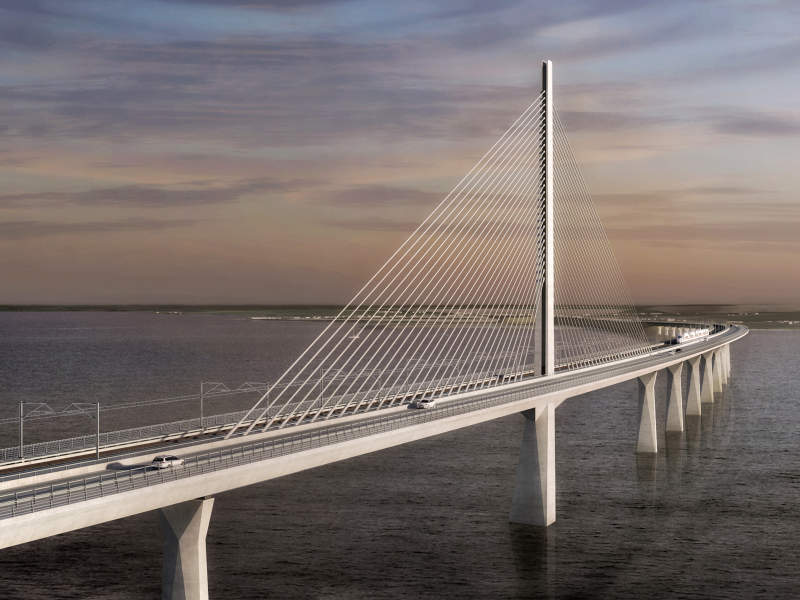 Storstrøm Bridge will link Zealand and the island of Falster via Masnedø. Credit: Vejdirektoratet. 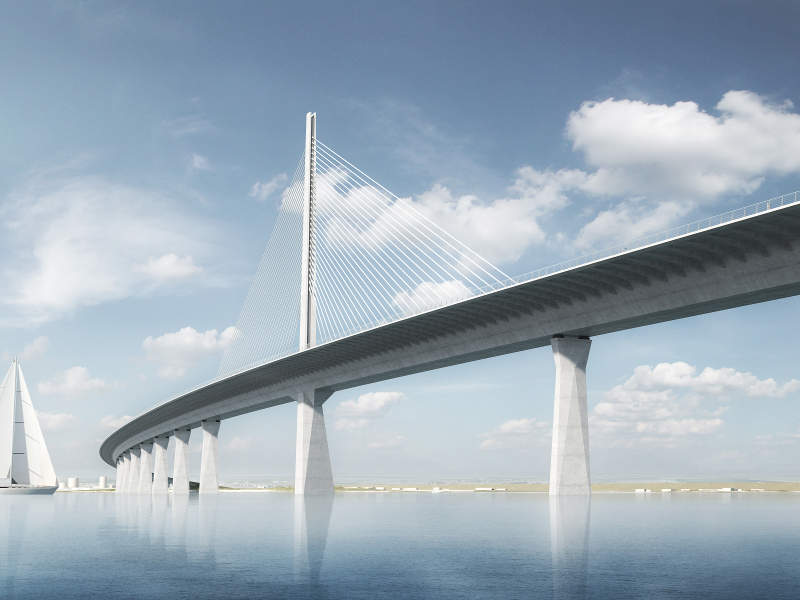 The new bridge will be a cable-stay bridge. Credit: Vejdirektoratet. 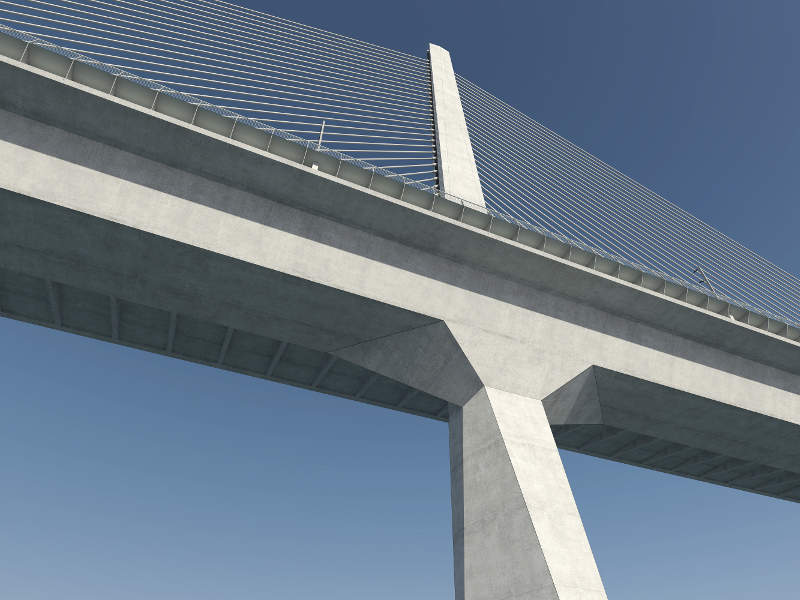 The new Storstrøm bridge will include a central pylon between the two navigation spans. Credit: Vejdirektoratet. 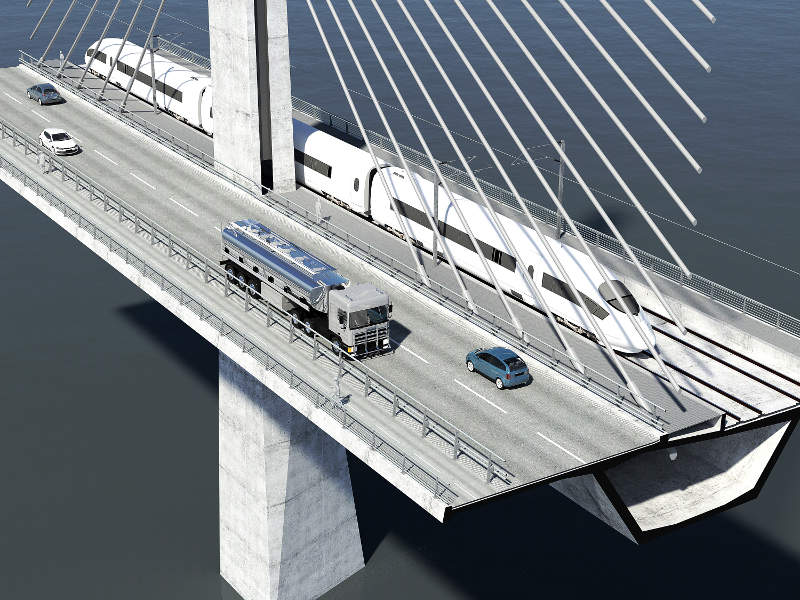 The bridge will include a two-way road, dual-track train, and bicycle paths. Credit: Vejdirektoratet.

The 3.84km Storstrøm Bridge is planned to connect Zealand and the island Falster via Masnedø. It is expected to become the third-largest bridge in Denmark after the Storebælt and Øresund bridges upon the completion of construction in 2022.

The bridge will provide easy access to the rest of Scandinavia in the north, as well as to the south through the Fehmarn Belt Tunnel.

The Danish Road Directorate (Vejdirektoratet), a part of the Danish Ministry of Transport, is responsible for the construction of the bridge. The kr4.2bn ($625.7m) project is expected to generate 1,950 jobs during the construction phase.

The existing Storstrøm bridge, which was constructed in 1937, is in a poor state without the feasibility for repair. The single-track rail line of the bridge is adequate to meet the demand for the passenger as well as freight transport.

The new cable-stay bridge will carry a two-lane highway allowing for a maximum speed of 80km/h, and a double-track electric railway with the capacity for speeds of up to 200km/h. It will include a two-way bicycle or foot track.

The bridge will have a length of 3,840m between the abutments. It will have a width of 12.1m for the railway and emergency paths, 3.5m each for two traffic lanes, and 2.5m for the two-way bicycle track, and 0.3m for the addition of two railings.

COWI was appointed as the main consultant to provide designs for the bridge project in September 2016. Dissing + Weitling and Hasløv & Kjærsgaard were selected as sub-consultants for the project.