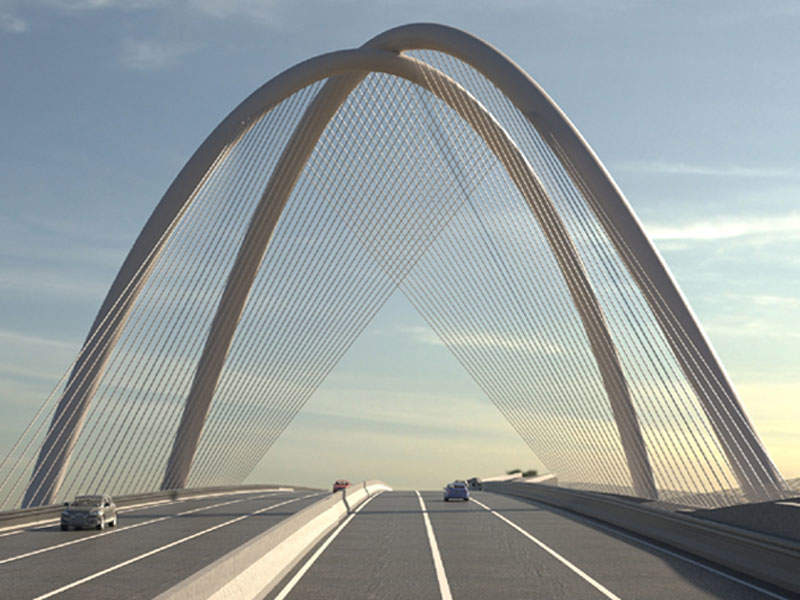 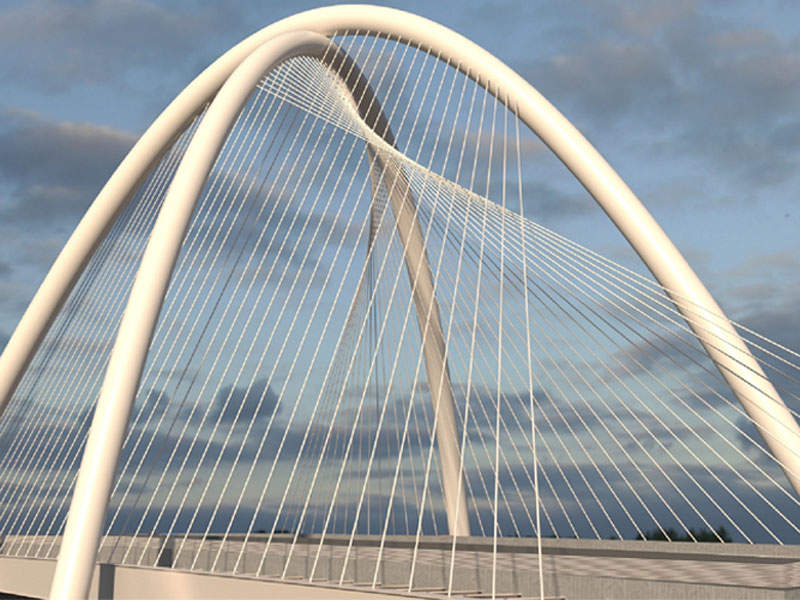 The extension project is expected to be completed by 2020. Credit: EB Architects. 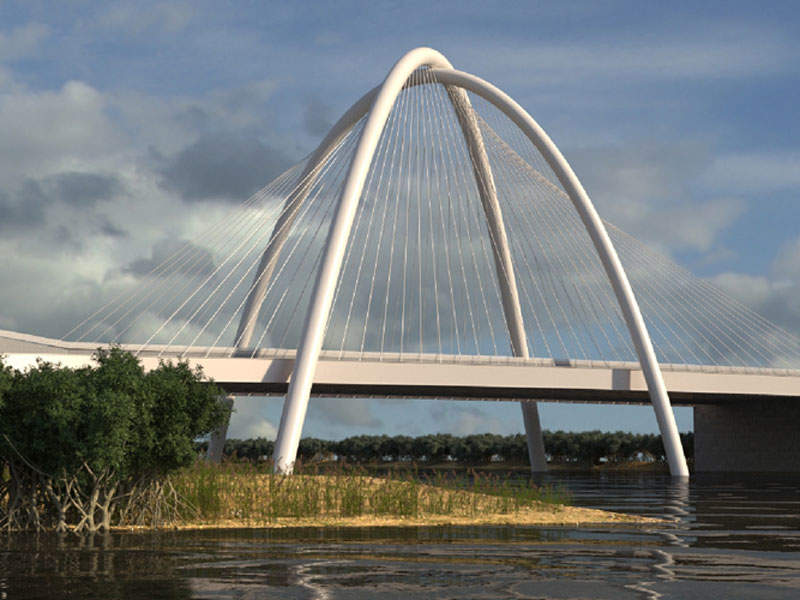 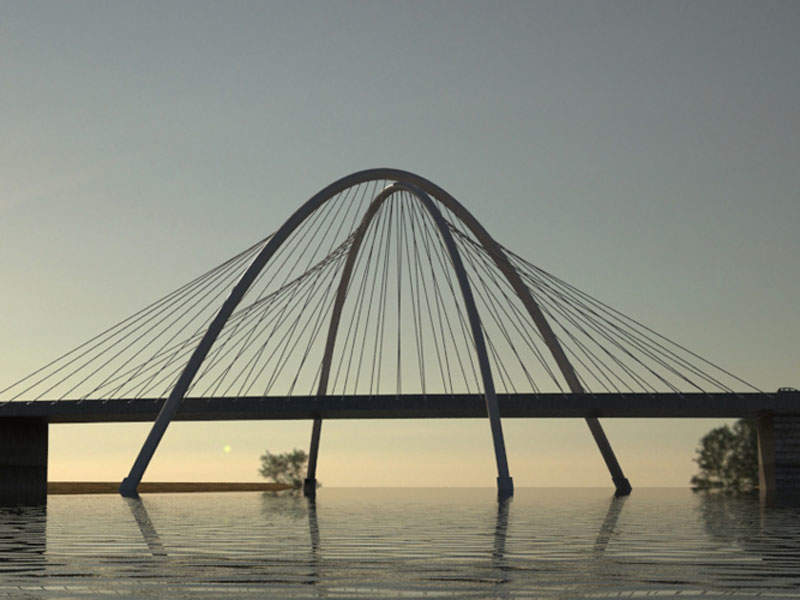 The project will link the islands of Al Reem and Umm Lafina with the Sheikh Zayed bin Sultan Road. Credit: EB Architects.

Abu Dhabi’s Department of Transport (DoT) launched the Umm Lafina road project in December 2017. The 10.5km road is an extension of the Sheikh Zayed bin Sultan Road to the Al Reem and Umm Lafina islands.

The AED1.13bn ($308m approximately) extension is a part of the Abu Dhabi Development Plan 2030 aimed at improving infrastructure and supporting economic growth in the Emirate of Abu Dhabi.

The Umm Lafina project will be executed in two phases with the completion of both the phases expected in the second quarter of 2020.

The Umm Lafina project is part of Abu Dhabi’s urban structure framework plan called Plan Abu Dhabi 2030, which aims to address the issues related to land use, environment, transportation, open spaces and development of the capital city that are caused by population and economic growth.

The government will undertake a number of projects in these areas based on principles identified in the plan.

It will include the construction of five bridges, including two iconic bridges from Abu Dhabi Island to the southern part of Umm Lafina Island.

Pedestrian and cycling lanes, along with other facilities such as bike rental shops will also be developed to create an integrated road project.

The first phase of the project will involve the construction of a 6.5km-long, three-lane road in each direction starting from Al Reem island and passing through northern and southern parts of the Umm Lafina island.

Three bridges will also be built above water canals to enable better navigation of traffic. The extension will provide a new connection to the Al Reem island by linking with the main road of the Umm Lafina island.

The second phase will include the construction of a 4km road over water and mangrove areas connecting the southern part of Umm Lafina island with Sheikh Zayed Bin Sultan Street.

Two bridges will also be built to navigate through water canals and the main intersection. The bridges will reduce traffic congestion across the Sheikh Zayed Bin Sultan Road.

The DoT has implemented a number of safety measures to maintain the natural appearance of the route and preserve the environment.

Arch-shaped concrete tiles will be used to improve navigation, reduce any impact on the mangroves trees, and assure the water flow.

Some of the mangroves will also be relocated, and twice the number of mangroves expected to be lost during the construction will be planted.

Salini Impregilo was awarded a $200m contract to design and build a 5km section of the project in December 2017.

ItalEngineering was responsible for soil improvement works for the road construction.

EB Architects along with Musanada, Ghantoot and Salfo submitted a concept of the bridge as part of the pre-tendering phase of the second phase of the project.

Other contractors involved in the project include Al Shiyab for pavement engineering consultations and Al Meraikhi Industrial Complex.