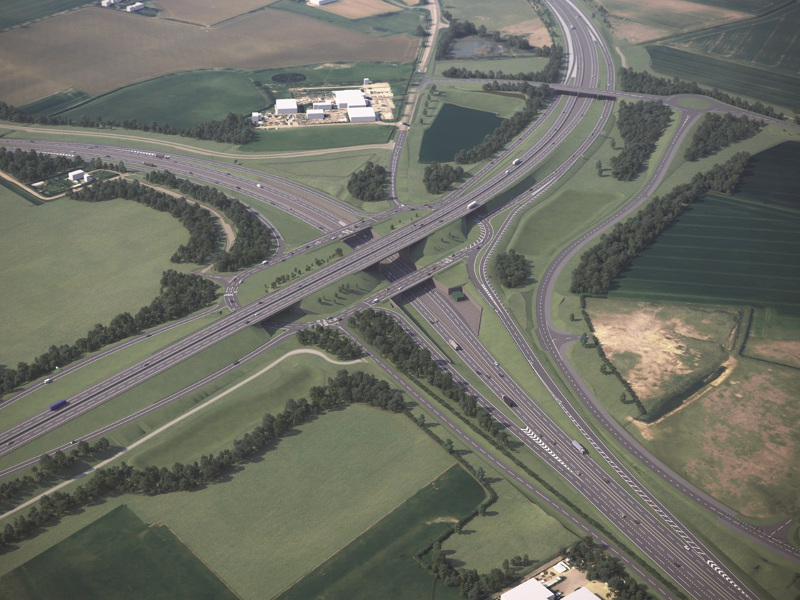 The A428 road project will upgrade the Black Cat and Caxton Gibbet roundabouts in Bedfordshire and Cambridgeshire. 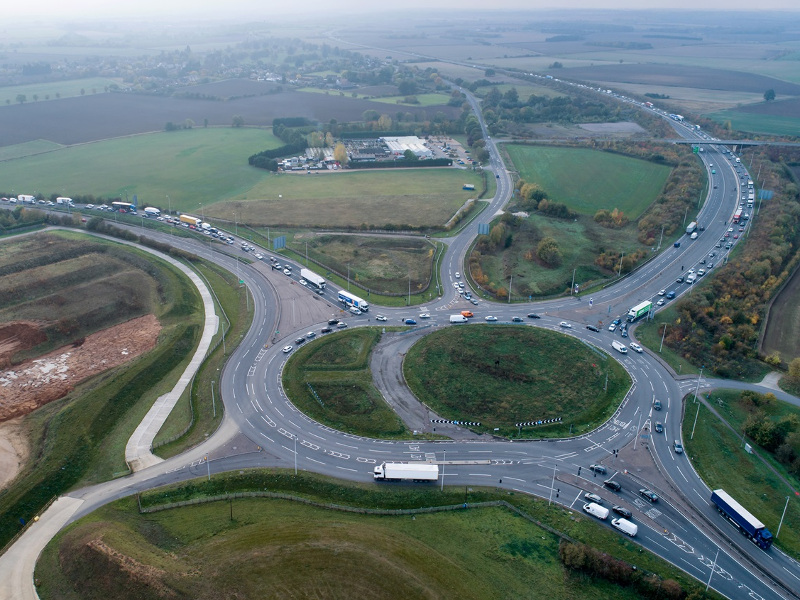 Construction of the project is expected to begin between 2021 and 2022. Image courtesy of Highways England. 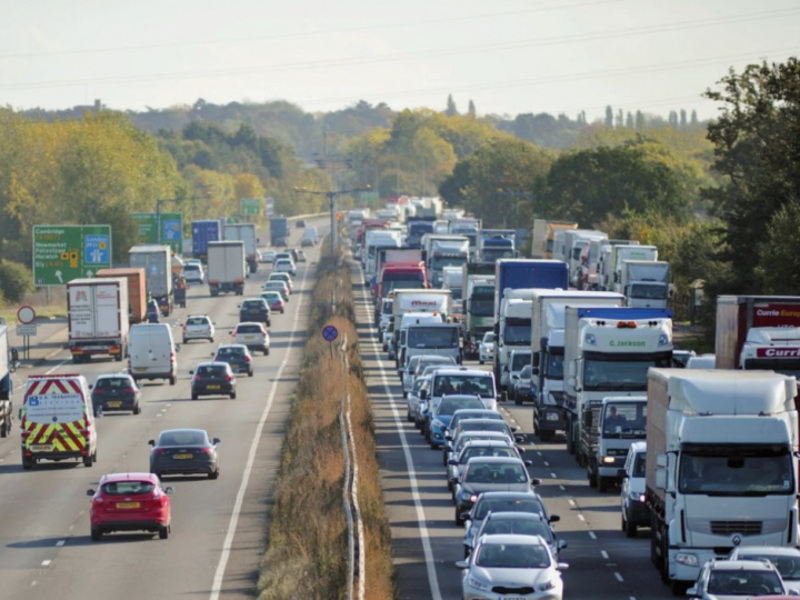 The A428 road upgrade is being developed by Highways England. Image courtesy of Huntingdon Conservatives.

The A428 is a part of the trans-European network and connects the East of England to the major hubs of Felixstowe and Harwich ports. The upgrade will create a new 16km dual roadway connecting the Black Cat and Caxton Gibbet roundabouts.

The options for the road project were made public in 2017 and the planned route for the upgrade was announced in February 2018.

The project is being developed by Highways England with an estimated cost between £810m ($1bn) and £1.4bn ($1.8bn). It will be funded by the UK Government’s £15bn ($19bn) Road Investment Strategy, which aims to improve the nation’s strategic road network by 2020.

Project construction is expected to begin between 2021 and 2022 with completion scheduled for 2026.

The A428 is a 27km-long road between the A1 and A14/M11, linking St Neots and Caxton Gibbet. It is currently the only single roadway between Milton Keynes and Cambridge.

The road links the M1 and the M11 while creating a vital connection for St Neots, Cambridge, Bedford, and Cambourne.

The road carries twice the traffic, cuts through small communities and villages and is among the worst for delays in England. It also witnesses a high number of incidents at junctions along the route.

The planned upgrade will reduce the journey time on the A428 by ten minutes. It will also decrease cut-through driving and provide better connectivity between the economic hubs of Milton Keynes and Cambridge. The upgrade will also support the new development projects and create jobs across the region.

The A428 Black Cat to Caxton Gibbet upgrade project will replace the single carriageway between Milton Keynes and Cambridge while upgrading both the roundabouts.

The project will see upgrades to the A1, A421 and the A428 by introducing a three-tier junction at the Black Cat roundabout. It enables uninterrupted passage through the junction and clears the roundabout for making turns between the roads.

A new junction at Cambridge road along with new bridges will be used to link the 16km dual roadway with the upgraded Black Cat and Caxton Gibbet roundabouts. The existing A428 will serve as a local road between St Neots and Caxton Gibbet.

The section from A421 eastbound to A1 southbound will see vehicles exiting the A421 via a new slip road and merge with the A1 southbound.

AECOM is acting as the principal consultant for the project while Arcadis was contracted to provide project control services.

Gattica Associates was responsible for supporting the preliminary and detailed design stages of the project, and Ardent was engaged to deliver land services.