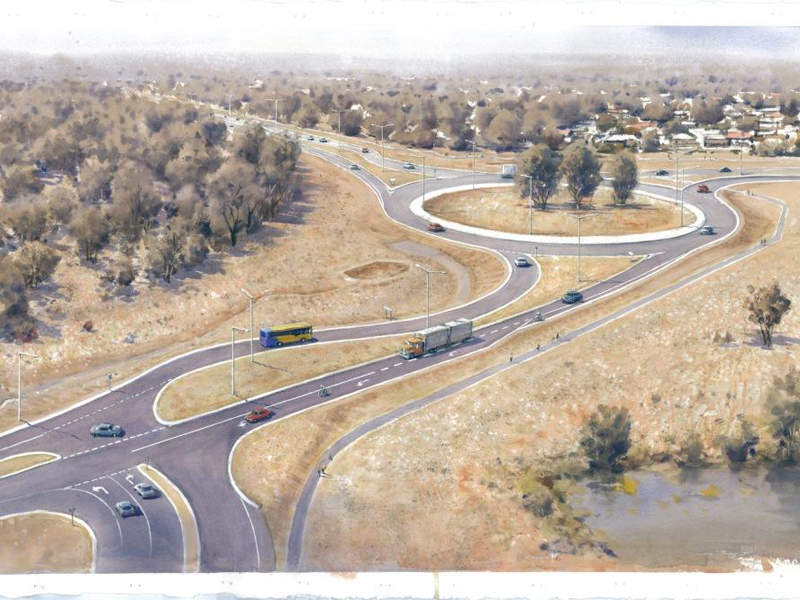 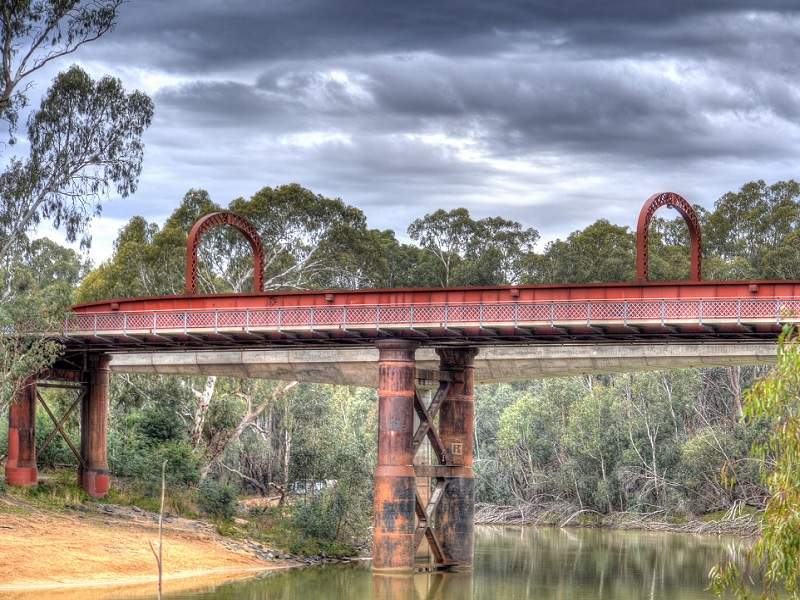 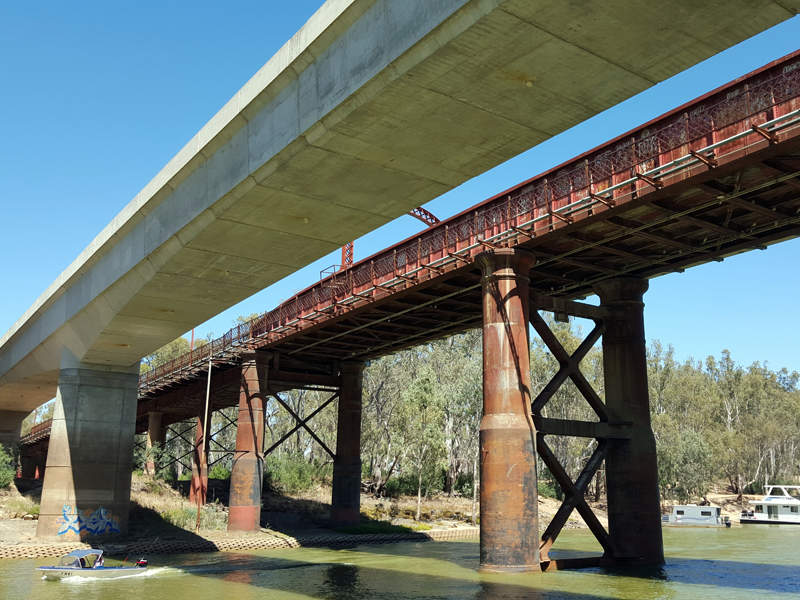 The new Echuca-Moama Bridge is being constructed to create a second Murray River crossing between Echuca in New South Wales and Moama in Victoria, Australia. The locations are now connected by the heritage-listed Murray River Road Rail Bridge, which was built in 1878.

The project is being implemented jointly by the Australian, Victorian and New South Wales Governments to reduce congestion on the existing bridge.

Construction of the project officially began in October 2017, with an estimated investment of A$280m ($218m). The new bridge is expected to be used by more than 8,000 vehicles a day, upon its completion in late-2020.

It will also enable the movement of heavy vehicles and agricultural equipment to and from the city centre. An estimated 15% of the vehicles using the bridge will be trucks.

The new bridge will be a 650m-long balanced cantilever structure with piers on the river banks, offering a 90m clear span over the river channel.

The two-lane bridge is designed to carry higher mass limit and high-productivity freight vehicles. It will also facilitate the movement of vehicles with no height restrictions.

Warren Street and the intersection at Perricoota Road will also be upgraded as part of the project. The new route will connect Cobb Highway in Moama through Campaspe River and Echuca Caravan Park.

The new bridge will be constructed in four phases, the first of which commenced in October 2017. Phase one includes the replacement of the Y-intersection with a large roundabout and upgrade of the Murray Valley Highway. The existing intersection at Mt Terrick Road will also be renovated.

In the second stage, the Homan Street and Redman Street intersection in Warren Street will be upgraded and new service roads and turning lanes constructed to provide better access to the Echuca cemetery.

The bus stops will also be upgraded, four new bridges and off-road walking and cycling paths will be constructed, and enhanced stormwater drainage and intersection street lighting installed as part of the second stage.

The new bridge over the Murray River, as well as a bridge road across the Campaspe River, will be built in the third stage. The intersection of Cobb Highway at Meninya Street and Perricoota Road will be upgraded during the fourth phase.

Roads and Maritime Services designed the fourth stage of the project, which includes the intersection of Cobb Highway into the new bridge road.

RECivil was awarded a contract to undertake the first stage of the Echuca-Moama Bridge project in July 2017.

The new Echuca-Moama Bridge will serve as an additional flood evacuation route. It will reduce the traffic congestion on the existing heavy vehicle route Murray Valley Highway, which links Echuca, Kyabram, Rochester, Moama and Shepparton.

It will offer restriction-free access to higher mass limit and oversized commercial and emergency vehicles.

The facilities at the Port of Echuca’s Heritage Precinct will be enhanced as part of the project. Shoppers and traders will be benefitted with the improved amenities.

Risks for industrial operations will also be minimised with the new river crossing bridge.