The Department of Transport and Main Roads 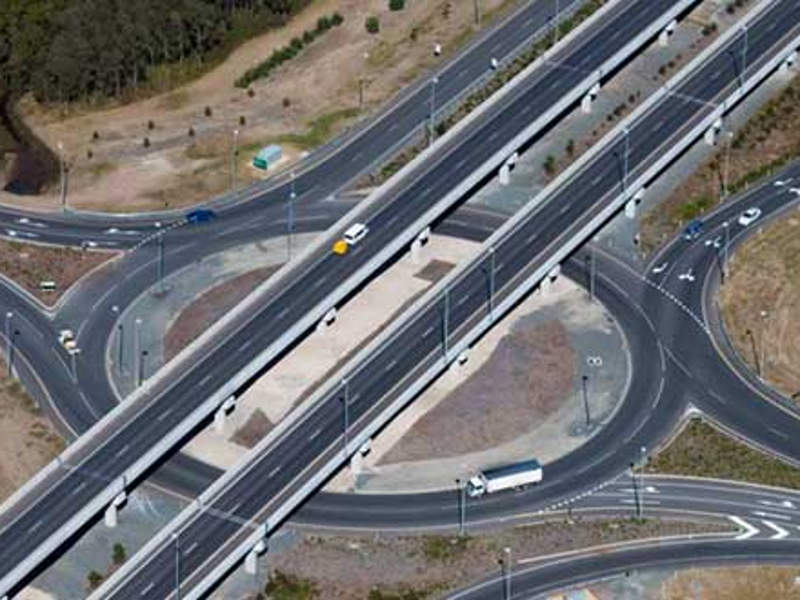 The Ipswich Motorway upgrade will convert four lanes of a 7km section of the motorway into six lanes. Credit: Hastings Deering. 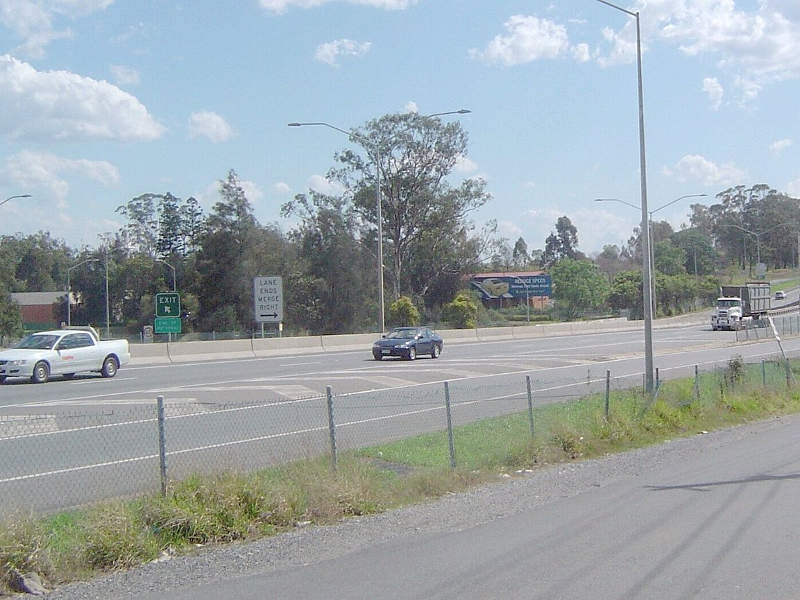 The upgrade will improve traffic flow and reduce congestion on the motorway. Credit: Shiftchange (talk) / Wikipedia. 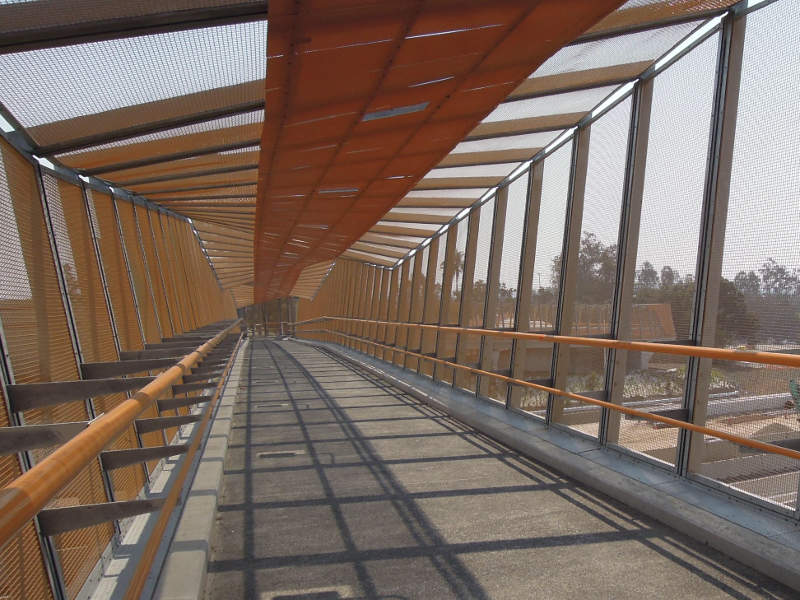 The upgrade will add pedestrian and cycling facilities to the motorway. Credit: David McKelvey.

Ipswich Motorway, a major corridor connecting Ipswich and Brisbane in Queensland, Australia, is used by more than 85,000 motorists a day.

The Queensland Department of Transport and Main Roads (DoT) is upgrading a 7km section of the motorway between Centenary Motorway at Darra and the Granard Road interchange at Rocklea from four to six lanes to improve the traffic flow.

The $400m upgrade project is equally funded by the Australian and Queensland Governments. It was announced in March 2016 and construction started in October 2017.

The project is being undertaken in stages, with the first stage scheduled for completion by late-2020.

The upgrade will relieve traffic congestion between Rocklea and Darra while supporting the expansion of the existing Acacia Ridge freight intermodal terminal.

The Ipswich Motorway upgrade is part of a transformation project of the Western Corridor undertaken by the DoT. The corridor is projected to witness high growth in the industrial, commercial and residential sectors in the future.

The Queensland DoT has been undertaking a number of transport projects within the corridor to meet the anticipated growth.

The first stage of the 19km Ipswich Motorway upgrade commenced in 2003 and was funded by the federal government of Australia. The Darra to Rocklea upgrade forms the final part of the motorway upgrade.

Stage one of the Ipswich Motorway upgrade will involve the upgrade of a 3km section of the motorway from Granard Road to Oxley Road interchange.

The upgrade also involves the construction of new motorway bridges across all parts of the Oxley Creek area, which will protect Oxley against flooding in the future.

The upgrade will remove on and off-ramps at Boundary Road and add new traffic signals at the intersection of Suscatand Street.

The project will also add a separate path for cyclists between the Granard Road interchange and the Oxley Creek flood plain.

Benefits of the upgrade

The proposed upgrade will improve road safety by improving user access to and from the motorway. It will reduce traffic congestion and travel times, as well as enhance local road connectivity for drivers, pedestrians and cyclists.

The upgrade will also improve the reliability of traffic by using advanced traffic management systems and provide immunity from floods through the construction of higher bridges.

Once operational, the project will encourage more walking and cycling by providing refined pedestrian paths and cycleways for bicycle riders.

The Beilby, JF Hull and Albem joint venture (JV) was awarded the contract for the construction of the project.

Further stages of the Darra to Rocklea upgrade are also being planned to be undertaken based on the availability of funds and road network priorities of the DoT.