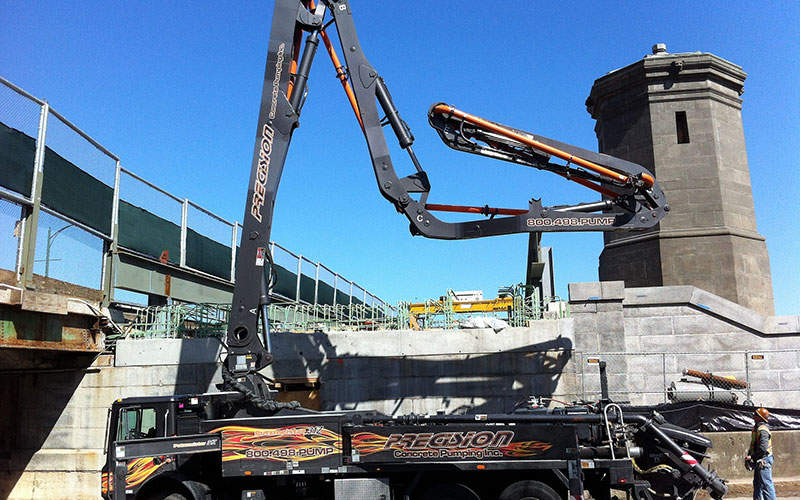 The Longfellow bridge connects Boston and Cambridge in the US. Credit: Elmer Cat. 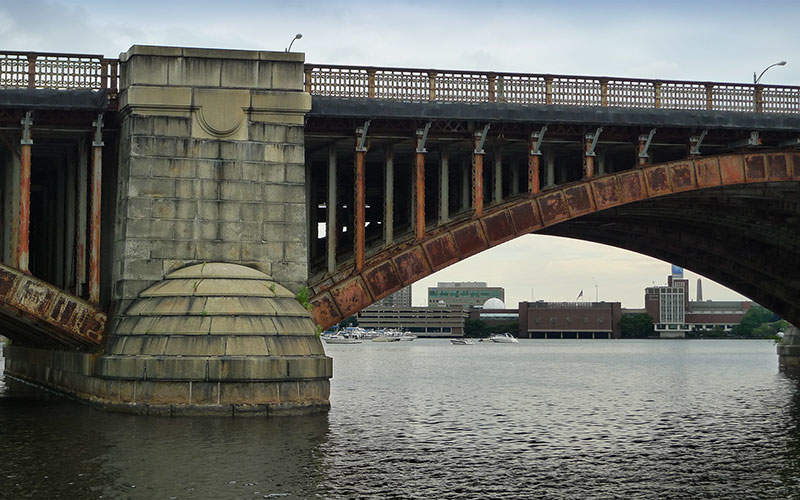 The Longfellow Bridge Rehabilitation Project is aimed at developing the structural capacity of the bridge. Credit: Dancing Lemur. 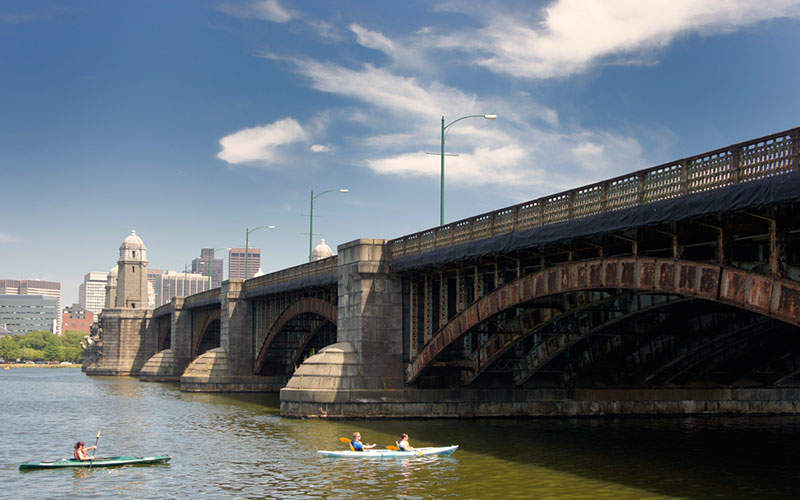 The existing bridge was opened on 3 August 1906. Credit: Soe Lin.

The Longfellow Bridge Rehabilitation Project is an ongoing project that the Massachusetts Department of Transportation (MassDOT) in the US initiated in July 2013 to repair and rehabilitate the historic bridge.

The $255m project has been undertaken to improve the bridge’s current structure and upgrade its structural capacity to include multi-modal access and bridge street connections to meet accessibility guidelines. A pedestrian bridge that spans from the Charles Circle intersection over Storrow Drive to the Esplanade parkland and is adjacent to the Longfellow Bridge will also be replaced as part of the project.

Part of Commonwealth’s $3bn Accelerated Bridge Programme, the iconic bridge links Boston and Cambridge, making vital connections in the Charles River Basin Historic District. Construction on the bridge is scheduled to be completed in 2017 with the old pedestrian bridge remaining in service until completion.

Built in 1907, the bridge spans a length of 2,135ft with its approaches extending 500ft in each direction. It carries the Massachusetts Bay Transportation Authority (MBTA) Red Line and four lanes of vehicular traffic, along with pedestrians and bicyclists.

The project has been planned to upgrade the structural and seismic capacity of the bridge to improve its functionality while maintaining its distinctive architectural features.

Steel arches between the granite piers will undergo in-place structural repairs along with the existing spandrel columns that may be refurbished and/or replaced.

Steel stringers, floor beams and concrete roadway deck of the bridge will be removed and replaced in planned phases over three and a half years. The ornate pedestrian railings of the bridge will also be restored or replicated and its masonry elements will be cleaned and preserved, while a new lighting system will also be designed.

The MBTA Red Line tracks will also be replaced by buses during the course of the project.

Phases three and four will include the respective reconstruction of the outbound to Cambridge tracks and the downstream (Cambridge bound) roadway and sidewalk.

A new pedestrian bridge connecting Esplanade with Charles Circle is already under construction as part of the project.

A temporary Red Line ‘shoo-fly’ track is also being constructed that requires the narrowing of space for vehicles, bikes and pedestrians on the downstream side of the bridge temporarily.

The bridge has four iconic ‘salt and pepper’ towers that will be dismantled and removed using a barge-mounted crane for storage, cleaning and repair.

JF White-Skanska-Consigli (WSC) joint venture (JV) has been appointed as the contractor for the project. JF White Contracting will also provide design and construction services for the bridge.

SPS New England will provide services in Phase 1, including cleaning and painting of the Arch Rib Girders, cleaning, repair and repointing of the granite block abutments and piers, installation of a consolidated 50 conduit duct bank, demolition of the existing utility duct banks below the MBTA Red Line tracks, and several other related activities.

Surveying was performed by Nitsch Engineering, while TDC was subcontracted by the joint venture to perform the structural demolition for the project. The scope of work included the removal of concrete sidewalks and bridge deck, steel stringers and floor beams, steel spandrel columns and concrete crosswalls.

Traffic management and environmental permitting services that include authorisations from federal, state and local bodies will be provided by Tetra Tech.