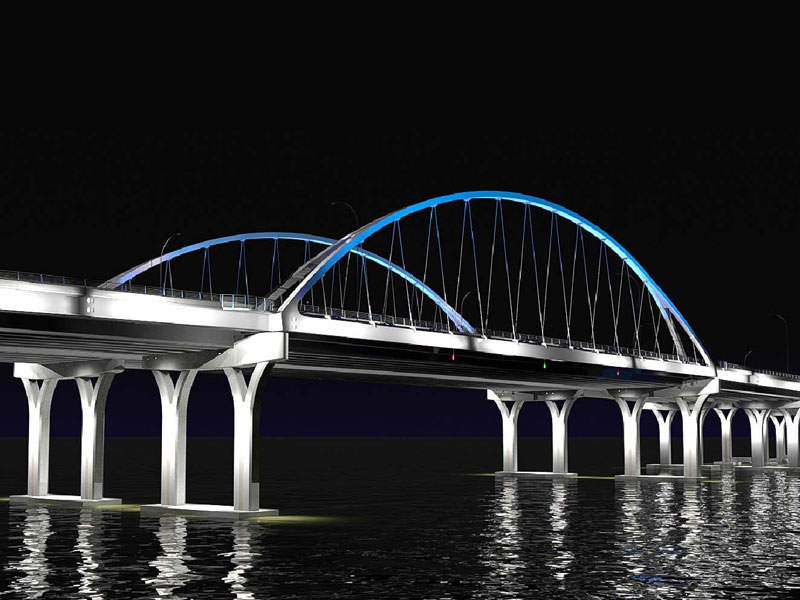 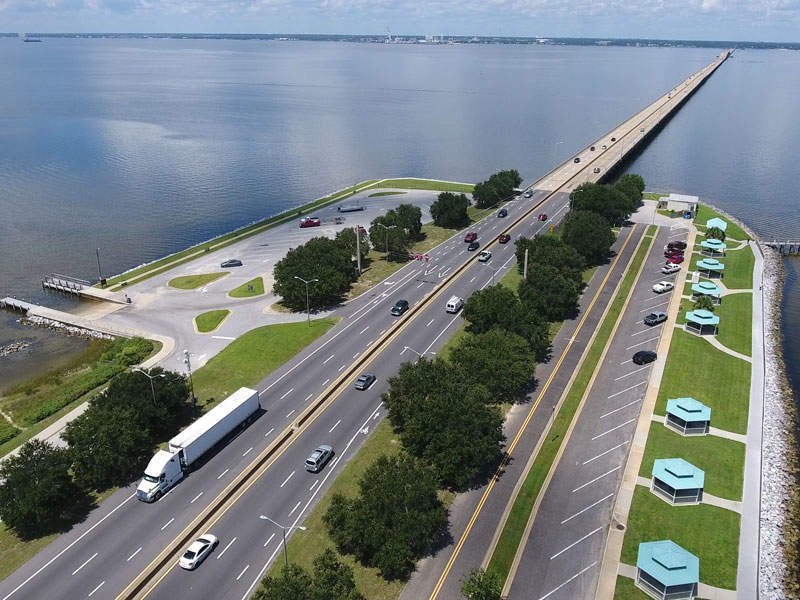 Construction on the Pensacola Bay bridge replacement project will commence in mid-2017. Credit: the Florida Department of Transportation (FDOT). 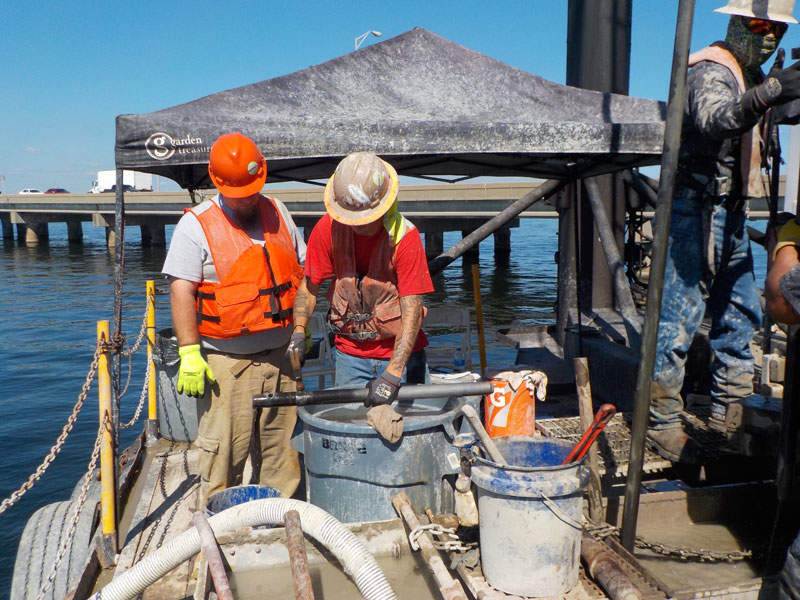 Soil penetration tests (SPT) at the new bridge site were conducted in February 2017. Credit: the Florida Department of Transportation (FDOT).

Florida Department of Transportation (FDOT) is planning for the replacement of the Pensacola Bay Bridge that connects the cities of Pensacola, Escambia County, and Gulf Breeze in the US. Carrying 55,000 vehicles a day, the bridge is an important east-west transportation passage and used as primary hurricane evacuation for the Florida Panhandle Gulf Coast.

Constructed in 1960, the bridge has become structurally deficient and reached the end of its life. Traffic congestion and lack of auxiliary lanes on the ageing bridge prompted FDOT to find alternatives.

Following a lifecycle analysis of the ageing bridge, FDOT found that replacement of the bridge would be more cost-efficient than rehabilitation. The replacement project is currently in the design stage.

FDOT plans to commence the $398.5m project in mid-2017 following approval from the FDOT and the US Federal Highway Administration (FHA). Completion of the replacement is scheduled for summer 2020.

The new Pensacola Bay bridge will be constructed parallel and to the west of the old bridge. The new 3.7-mile (5.95km) bridge will be 15ft taller than the existing bridge and will feature shaded observation points along the multi-use path for the users to rest and enjoy panoramic views.

The new bridge will comprise two separate structures, one for eastbound traffic and the other for westbound traffic. Each structure will include three 12ft travel lanes, 10ft inside and outside shoulders, and a 10ft multi-use path for pedestrians and bicyclists. A concrete barrier separation will be built between the outside roadway shoulder and the path.

The bridge will have a centre span with horizontal and vertical clearances of 150ft and 65ft respectively. The shores on both sides of the bridge will feature recreational facilities including boat launches, picnic areas and free parking, whereas the bayside will include a fishing pier.

Preliminary construction works on the new Pensacola Bay bridge are scheduled to begin in mid-2017.

Field surveys and analysis including soil penetration tests (SPT) were performed for determining soil capacities on the construction site in February 2017.

Gulf Breeze Wayside Park and boat launch facilities located near the bridge will remain closed during the construction. The recreational area in Gulf Breeze will be used for storing materials and equipment needed for the new bridge construction.

The piles for the bridge will be fabricated at a concrete casting yard located at Bayou Chico. The construction crews will use equipment such as large cranes, and heavy diesel or air-powered hammer.

An aesthetic lighting package, roadway construction and a wishbone-tied arch to support the shared paths are also part of the contact. Skanska is also responsible for dismantling and disposal of the existing bridge.