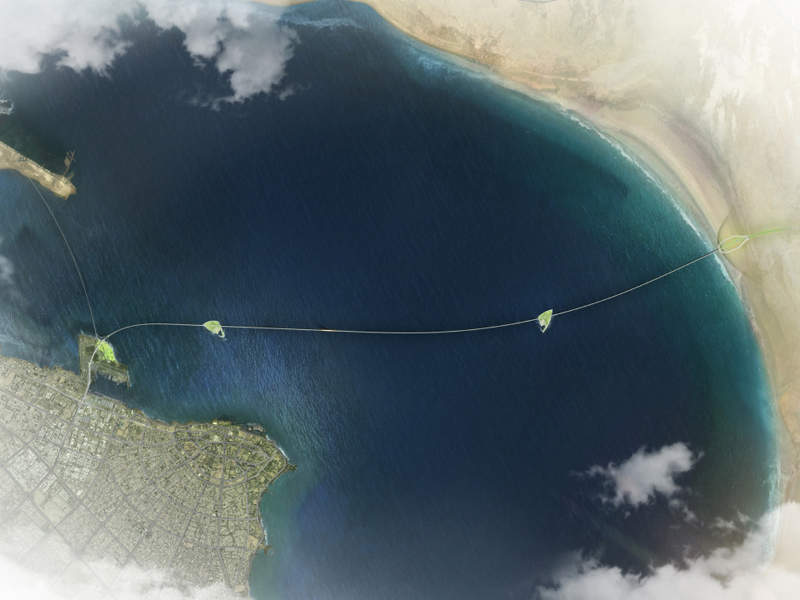 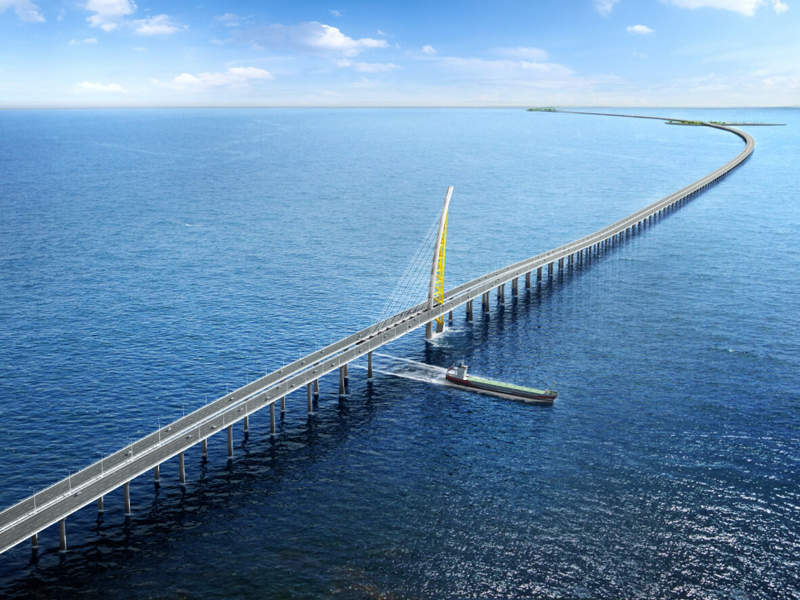 The project includes the construction of the Subiyah Causeway and the Doha Causeway. Image courtesy of Kuwait Ministry of Public Works. 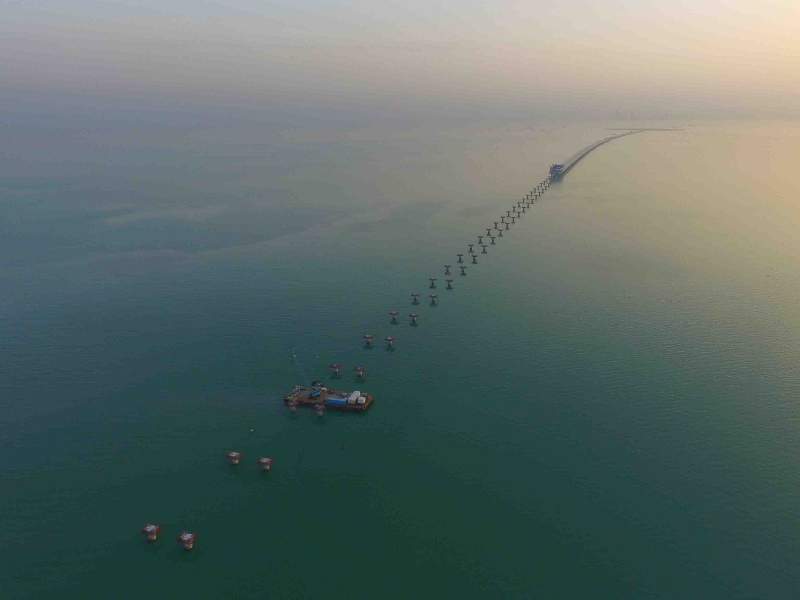 The Subiyah causeway is 37km-long. Image courtesy of Kuwait Ministry of Public Works. 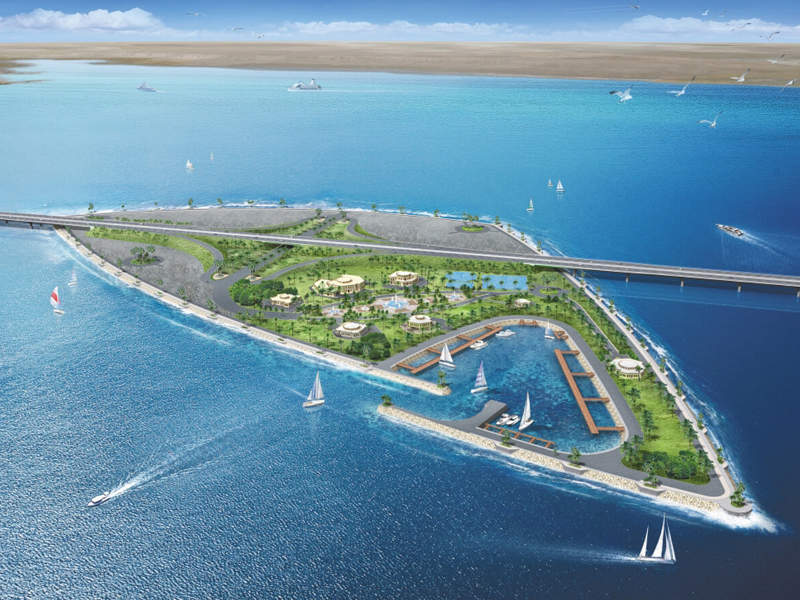 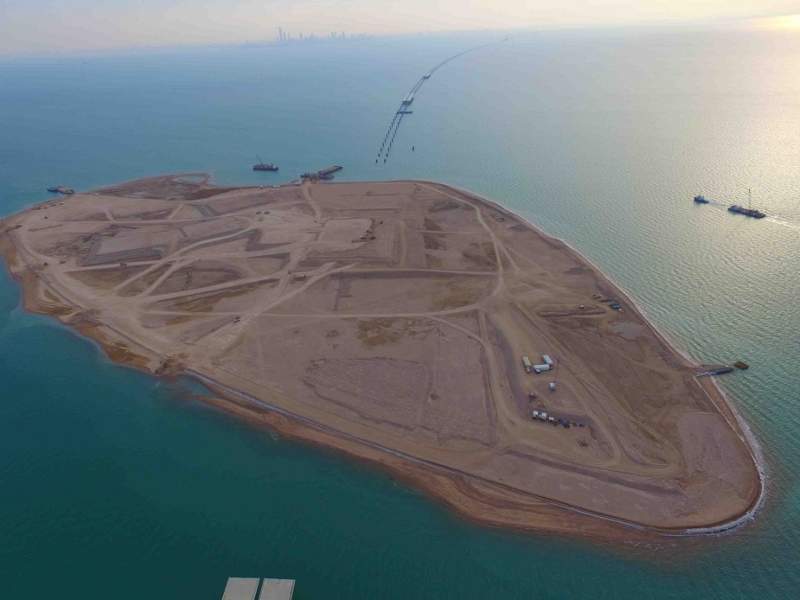 The artificial islands feature amenities such as fuel stations and maintenance facilities. Image courtesy of Kuwait Ministry of Public Works. 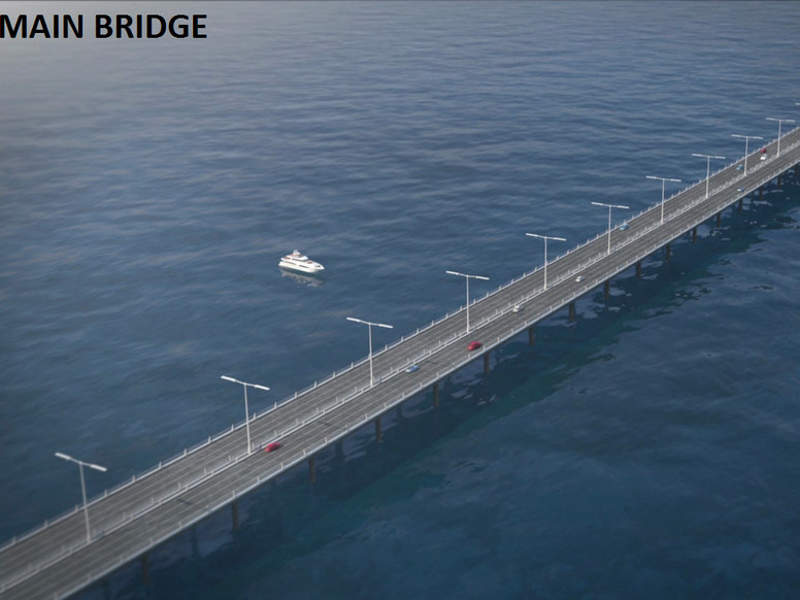 The Doha connection will be 12km-long. Image courtesy of Kuwait Ministry of Public Works. 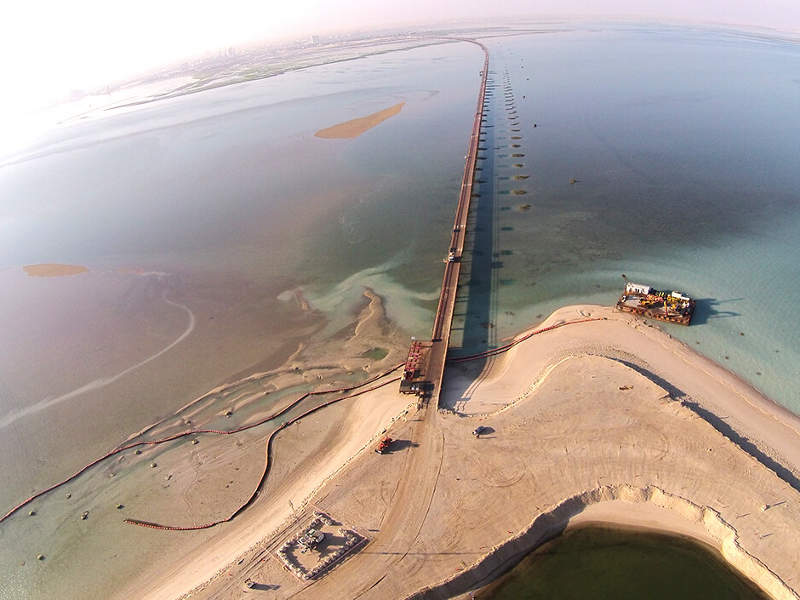 The project reduces the travel time between Kuwait City and the Subiyah new city. Image courtesy of Kuwait Ministry of Public Works.

Undertaken by Kuwait Ministry of Public Works (MPW), the $3bn project involved the construction of a 36km road to Subiyah and a 13km connection to Doha. Construction commenced in November 2013 and the causeway was officially inaugurated in May 2019.

The causeway project reduces the distance between Kuwait City and Subiyah in the northern part of Kuwait, as well as decreases the travelling time from 90 minutes to less than 30 minutes.

The government is also developing a new residential area, named as the Silk City, in Subiyah for 500,000 inhabitants. The city is being developed to renew the ancient Silk Road trade route between China and Kuwait.

The main causeway or the Subiyah connection is 36km-long, 27km of which is a marine bridge connection. It starts at Shuwaikh in the Shuwaikh Port area on the southern side of the Kuwait Bay and ends at Subiyah.

A signature element of the causeway is a main cable-stayed bridge featuring a 200m span and an arc pylon. It also includes an elevated road and 5km of access roads connecting to the Subiyah area. A free-flowing interchange at the port links to Kuwait City’s road network.

A visitor centre was built at the beginning of the causeway on the Shuwaikh side as a landmark.

“The city is being developed to renew the ancient Silk Road trade route between China and Kuwait.”

The project also included the construction of two 30ha artificial islands, which feature traffic and emergency service buildings, maintenance facilities, a gas station and a boat dock. The islands include a 23m-high navigation causeway and a 120m navigation opening for passing ships.

The 13km Doha connection is a marine bridge structure with twin parallel decks. It links the Shuwaikh Port with the Doha motorway, and help in reducing traffic congestion by diverting large trucks entering and exiting the Shuwaikh Port to the Doha road.

Both the main causeway and the Doha link include two 30.6m-wide carriageways with three lanes in each direction and an emergency lane on each side.

The causeway is equipped with intelligent transportation monitoring systems, which enable tracking of emergency vehicles, traffic monitoring, reporting of traffic violations and recording trip duration. The information is fed into the Kuwaiti Traffic Management Center for monitoring and control.

Construction of the maritime causeway in Kuwait

The main causeway and the Doha link are built on 1.535 million square metres of reclaimed land. The project required the construction of viaducts, interchanges, bridges, drainage and lighting facilities, and infrastructure utilities.

Pre-cast construction techniques such as precast pile caps, piers and deck units were used extensively to complete the project quickly. More than one million cubic metres of high-grade concrete was used for the project.

The piles are installed at depths between 30m (98ft) and 84m (276ft). The offshore piles were installed using an anchored barge.

COWI carried out preliminary engineering investigations and developed the concept and tender design for the project.