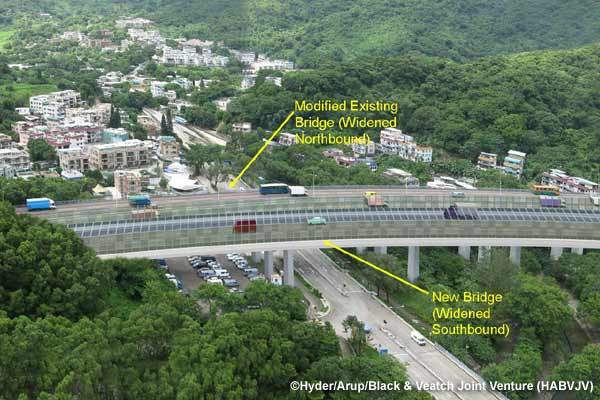 The construction of the Tolo and Fanling highways widening stage 1 project began in August 2009 and is scheduled for completion by 2014. 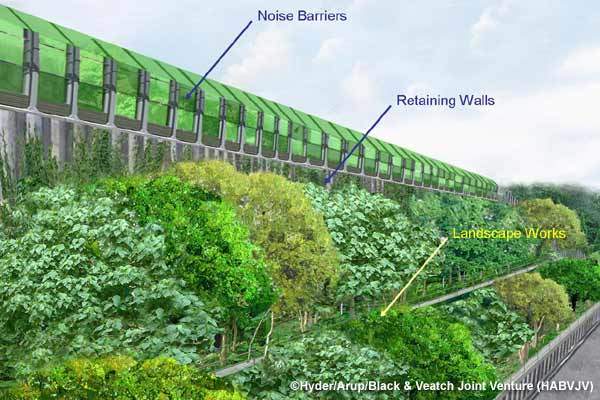 The highway will be installed with fire hydrants, traffic control and surveillance systems for safety, and will have noise barriers and retaining walls. 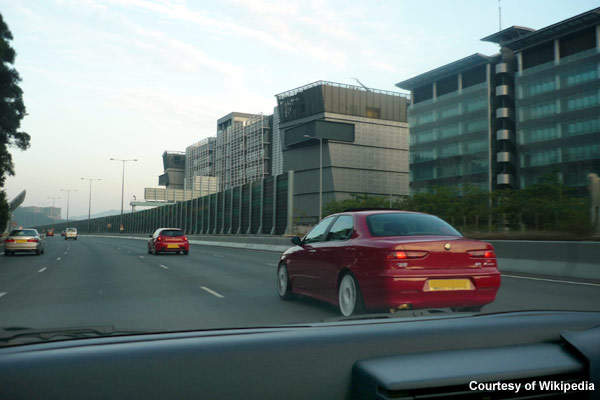 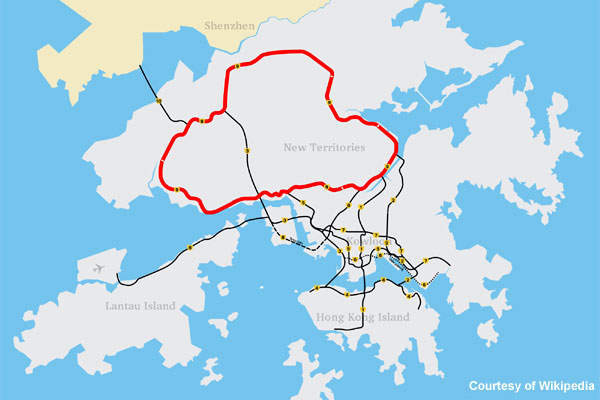 The Tolo highway and Fanling highway are part of a strategic trunk road, Route 9, which connects the New Territories. 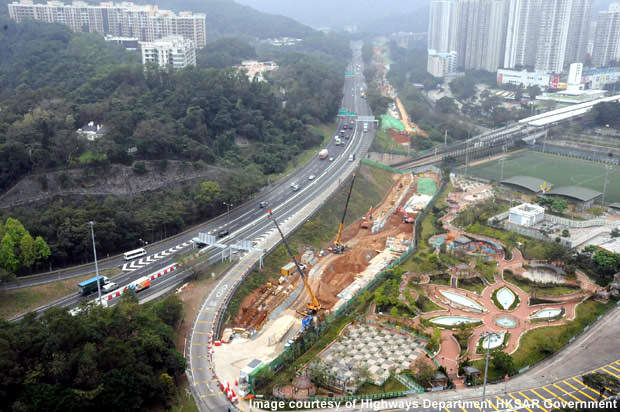 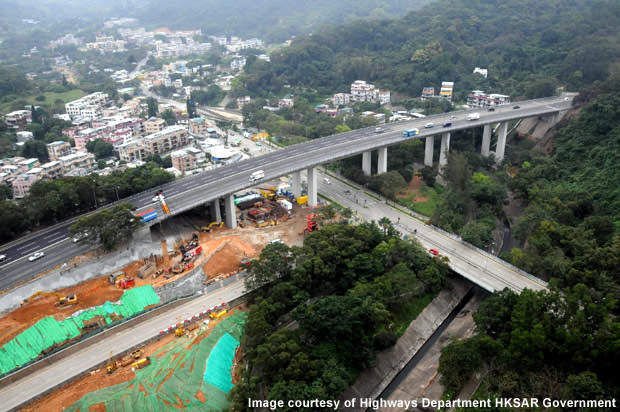 Constructing new bridge no. 10A alongside existing bridge. 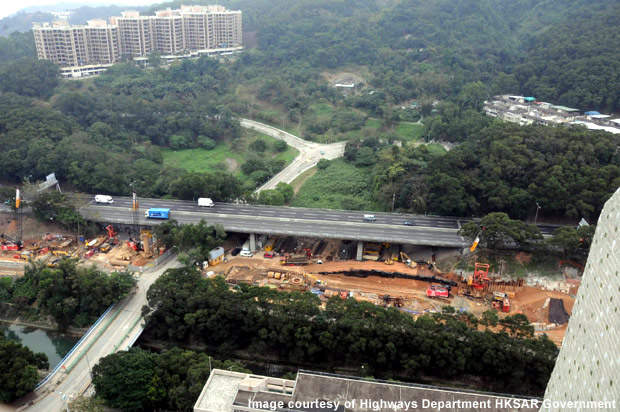 Constructing new bridge no. 11A alongside existing bridge.

The project is aimed at relieving traffic congestion, which is commonplace in the territories, and meeting future traffic demand.

In addition to widening the highways, the project includes several infrastructure improvements between the Island House interchange and Fanling.

The highway widening project will be implemented in two stages. Stage 1 involves widening the Tolo highway between Island House Interchange and Tai Hang.

The construction of the stage 1 project began in August 2009 and is scheduled for completion by 2014.

Stage 2 will involve road widening on Fanling highway between the Tai Hang and Wo Hop Shek interchange.

The Fanling Highway widening project is scheduled for completion in 2018.

The Tolo and Fanling highways are part of a strategic trunk road, Route 9, which connects the New Territories.

The 12.3km-long Tolo highway has seen upgrades since it was opened in 1985 such as the widening of the road to British motorway standards in the Ma Liu Shui and Tai Po section to dual-four lane in 2003. The dual-3 Fanling expressway was built between 1985 and 1987.

“The project is aimed at relieving traffic congestion, which is commonplace in the territories, and meeting future traffic demand.”

The project also involves the realigning of various slip roads on the Tolo and Fanling highways. The work will include widening the Wo Hop Shek interchange southbound slip road, the realignment of the Tai Wo service road from Nam Wa Po to Wai Tau in the west, and from Tong Hang Tung to Kiu Tau in the east.

The traffic-congestion relieving project also includes the reconstruction and modification of at-grade carriageways, vehicular bridges, footbridges and subways. In the addition, cycle tracks, footpath-access tracks and associated walkways for vehicular bridges will be constructed.

The stage 2 project includes the road widening of a 3km section on the Fanling highway from dual three-lane to dual four-lane. Stage 2 of the project is expected to cost around HK$1,231m and is currently under review.

The works include online widening of a 2.4km-long section between Island House interchange and Ma Wo, increasing the existing dual three-lane carriageway to a dual four-lane carriageway with standard hard shoulders either side. Five new bridges will be constructed and modifications will be made to three existing bridges, including deck jacking, tilting and stitching.

“Stage 2 will involve road widening on Fanling highway between the Tai Hang and Wo Hop Shek interchange.”

Major works in the contract involve the construction of nine new vehicular bridges and the modification of four existing bridges using jacking and stitching operations.

The construction of the project began in February 2010 and is expected to be completed by the first quarter of 2014.

The engineering and construction supervisor team responsible for the highways widening project is a joint venture of Hyder, Arup and Black & Veatch joint venture (HABVJV).

China State Construction Engineering was awarded a $323.6m contract in August 2013 to widen a stretch of the Fanling Highway between Tai Hang and Wo Hop Shek Interchange from dual three-lane to dual four-lane carriageway.

Fire hydrants, traffic control and surveillance systems will be installed to ensure safety along the highway. Noise barriers and retaining walls will also be constructed.

The ancillary work of the highway widening project includes geotechnical works, and the landscaping and construction of water-mains and drainages.

A $423m Intelligent Transport System (ITS) is being developed to improve the traffic management and control systems on Hong Kong’s nationwide road network.