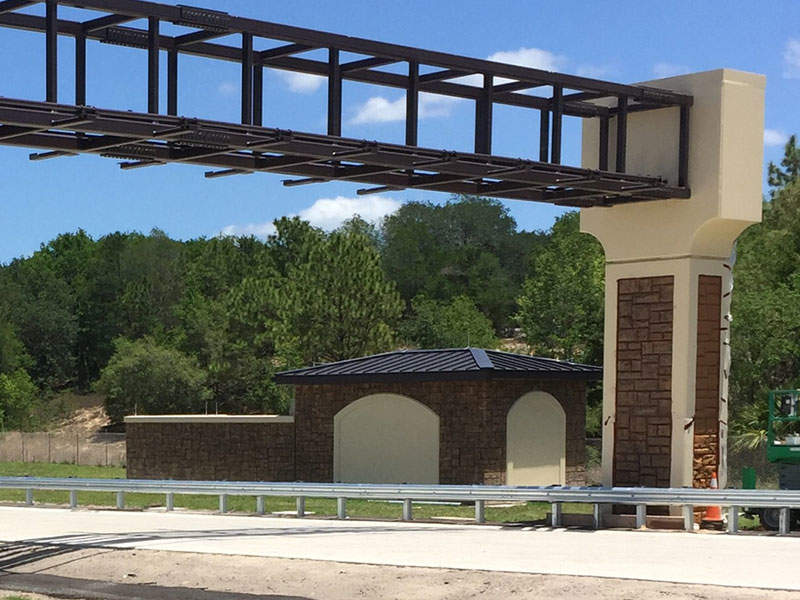 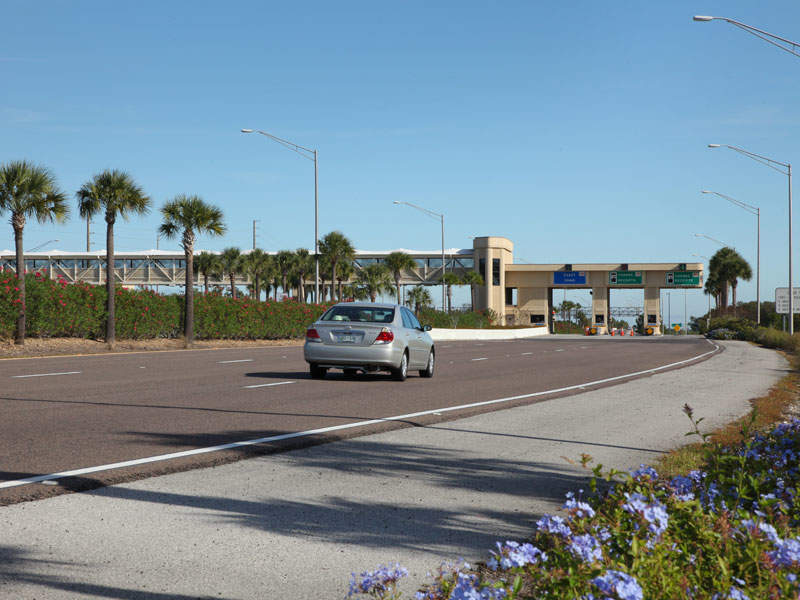 The project is expected to be completed by 2022. Credit: Central Florida Expressway Authority. 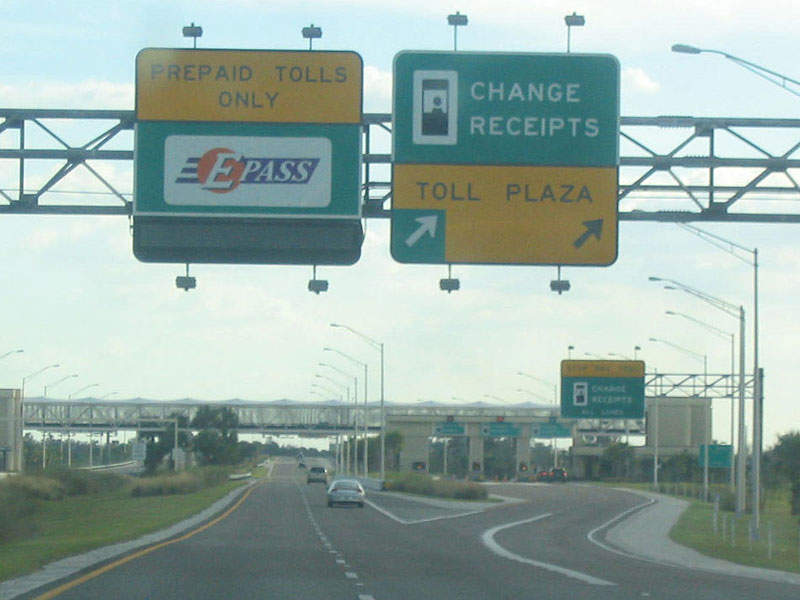 The parkway will connect to SR 417 to help complete the Central Florida’s beltway. Credit: SPUI.

The Wekiva Parkway is a 40.2km-long toll road currently under construction in Florida, US. The project is estimated to cost approximately $1.6bn.

The parkway will extend the State Road (SR) 429 expressway through Orange, Lake, and Seminole counties. It will connect SR 429 at US 441 highway in Orange County to the SR 417 Expressway at Interstate 4 (I-4) in Seminole County, Sanford, to help complete Central Florida’s beltway around Orlando.

The project is a joint effort between the Florida Department of Transportation (FDOT), the Central Florida Expressway Authority (CFX), and Florida’s Turnpike Enterprise.

Construction of the project commenced in July 2013 and is expected to be completed by 2022.

The final report of the Wekiva Parkway project was submitted to the Government of Florida in January 2003. The project development and environment (PD&E) study was conducted between 2005 and 2012 by CFX and FDOT.

The project was approved by the US Federal Highway Administration (FHWA) in May 2012 and approximately 3,400 acres of land was purchased for conservation during the project development.

The project is being executed in sections by FDOT and CFX. The FDOT began construction on the first sections, 4A and 4B, in February 2013 and completed the same in January 2016, while construction of five parkway sections by CFX began in June 2015.

Details of the Wekiva Parkway

The Wekiva Parkway begins at SR 429 and SR 414 expressway interchange at US 441 in Apopka and runs along the existing SR 46 alignment in east Lake County and a portion of Seminole County, before joining SR 417 and I-4. The average travel speed on the SR 429 is 67mph.

It will be built in eight sections and will include the widening of 11.2km-long SR 46 in Lake and Seminole counties to six lanes, the extension of a portion of Round Lake Road, and the rebuild of the US 441/SR 46 interchange in Mount Dora.

The CR 46A will be shifted to SR 46 for increasing wildlife habitat safety. The non-tolled, one-lane service roads will be built parallel to the parkway in part of East Lake and Seminole counties.

A 16km-long multi-use trail will also be built along the parkway in East Lake and Seminole counties to improve access to the adjacent conservation lands. It will also connect to future extensions of the West Orange Trail in Orange County. A new bridge will be built over the Wekiva River to ensure safe wildlife passage. A decorative pedestrian railing will be added to the bridges.

Aesthetic treatments including stone relief and colouring will be made on walls and bridges, complementing the local environment and natural features.

Details of the electronic toll system

Wekiva Parkway will become the first expressway in Central Florida to feature all-electronic tolling (AET) system, which eliminates the use of toll plazas and cash collection system. It will allow motorists to pay tolls without cash and without stopping at toll plazas.

Dewberry was contracted to provide design plans for the 3.7km-long parkway section between Ponkan Road and Kelly Park Road.

Superior Construction received a contract from the FDOT for the construction of Section 6 of the parkway in few parts of Lake and Seminole counties in March 2017.

The Wekiva Parkway project will provide an alternative route to the I-4 and reduce traffic congestion on US 441, SR 46 and other roads nearby. It will also improve safety to decrease vehicle collisions on SR 46.

The elevated sections and habitat corridors of the parkway will reduce collisions between the animals and vehicles.

The non-tolled, one-lane service roads will divert the local traffic from the expressway and improve access to local regions between East Lake and Seminole counties.