With a share of 37.5%, Vinci leads the consortium that includes Parsons Enterprises with 25%, Connor Clark & Lunn GVest fund with 25% and Gracorp Capital with 12.5% stake.

Under the deal, the consortium will be responsible for providing road design, construction, operations and maintenance solutions for the 41km highway in Toowoomba. 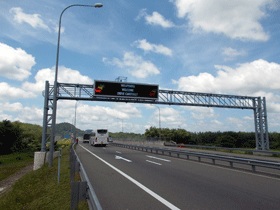 The HTMS is expected to contribute significantly to improve road traffic safety and reduced congestion on a local expressway.

The construction work was carried out under a grant-in-aid provided by the Japan International Cooperation Agency (JICA).

The South Australian Government announced that major construction works have started on the A$896m ($656m) upgrade of the Torrens Road to River Torrens section of the North-South Corridor.

In addition to strengthening the productive capacity of Adelaide’s transport network, the project will also support 480 jobs a year during construction.

The 3.7km upgrade will deliver a 3km section of non-stop roadway along one of the busiest sections of the North-South Corridor, significantly reducing congestion and delays.

Electric highway trials to begin this year in UK

Highways England in the UK announced plans to start off-road trials of the new technology needed to power electric and hybrid vehicles on the country’s major roads.

The new technology will allow electric and hybrid vehicles to automatically recharge as they drive along major roads and motorways.

The trials will take place later this year following the completion of a feasibility study commissioned by Highways England.

The project is one of four government accelerated transport projects for the Auckland region and the transport agency’s second to be delivered following the State Highway 20A to Airport project.

A new road rage simulator was developed by psychologists and interactive game developers at Australia’s University of the Sunshine Coast (USC) to help increase the driver safety.

The simulator is designed to offer an interactive experience that evaluates drivers in frustrating driving conditions while measuring stress indicators, such as heartbeat and blood pressure, ABC reported.

In particular, the simulator is said to keep drivers calm and safe by enabling them to interact with each other from their vehicles. For example, the scientists are hoping to study road range and stress by putting three drivers in a stressful merging situation together, wherein they are likely to see and hear the responses of the others.

Highways England to begin A38 bridge replacement in September 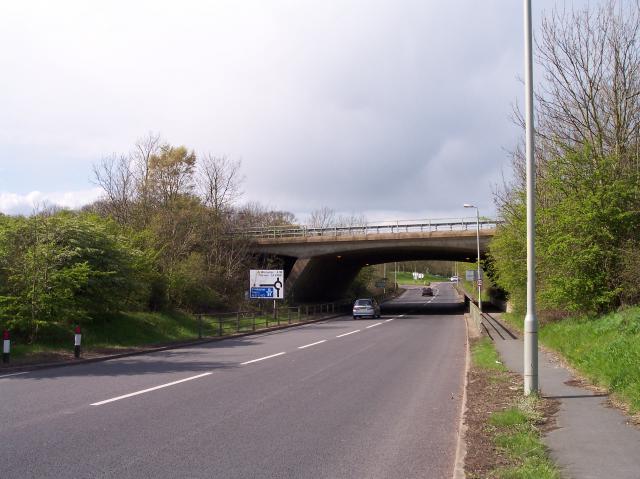 The UK’s Highways England scheduled to start a £6.4m project later this year to replace Merafield Bridge on the A38 at Plympton.

Located alongside the old bridge, the new concrete bridge will be 80m-long, 11.3m-wide and will be made of 2,503t of concrete and 401t of steel.

The new bridge will ensure the A38 and Merafield Road stays open to traffic for many years to come.