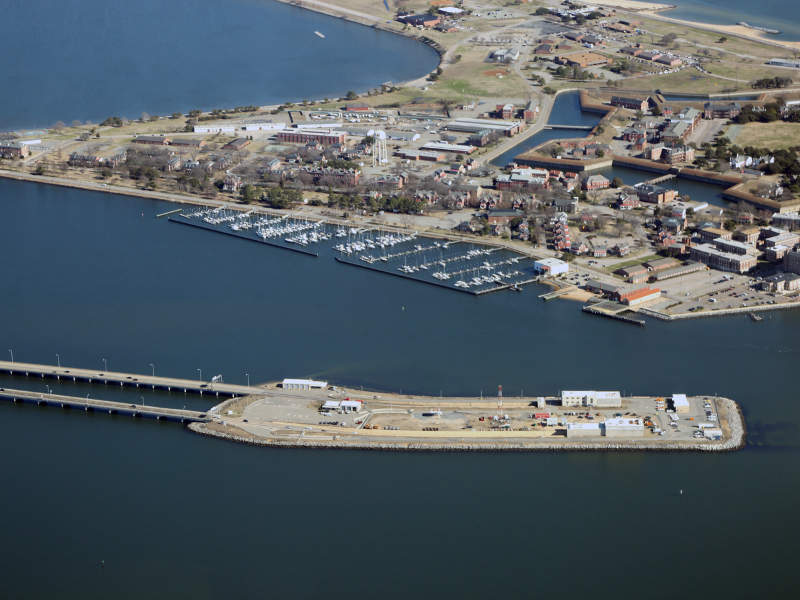 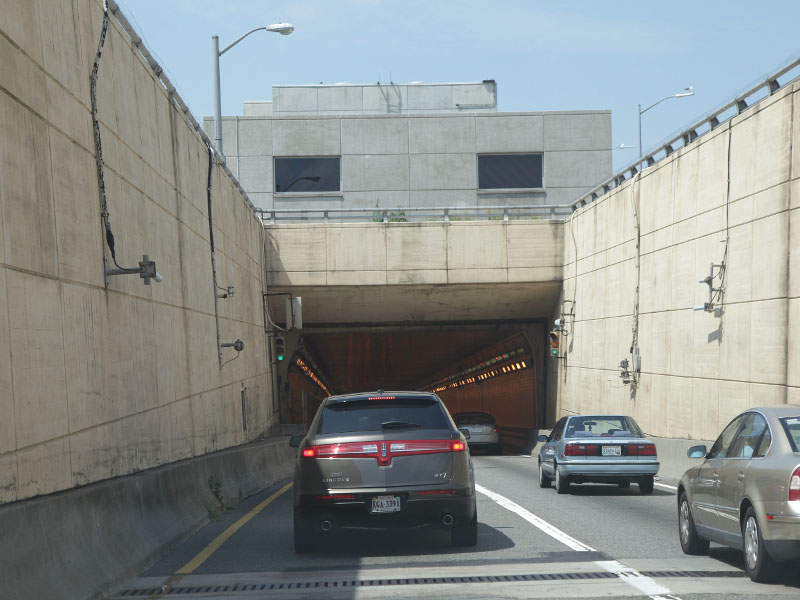 The HRBT expansion will widen the four-lane segments of I-64, from I-664 in Hampton to I-564 in Norfolk, to six lanes. Credit: Virginia Department of Transportation. 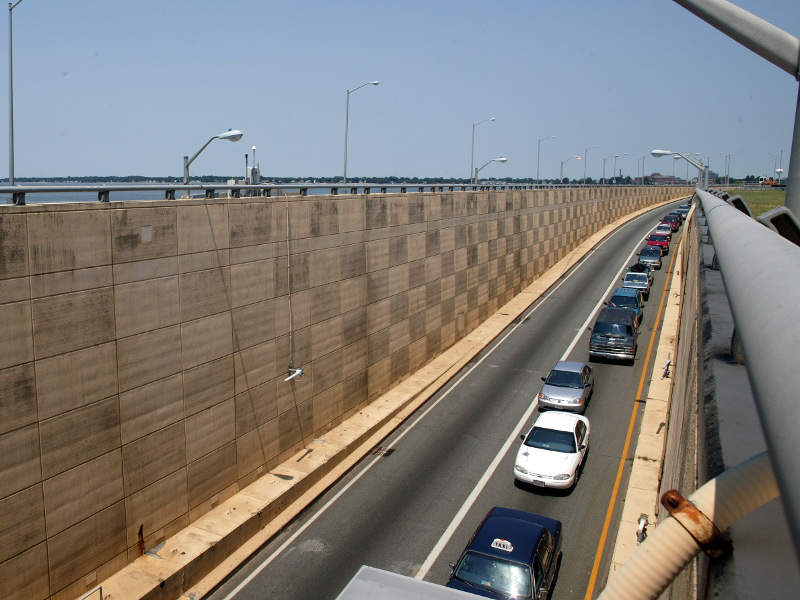 Funding for the $3.3bn expansion will be jointly provided by the Hampton Roads Transportation Accountability Commission, state and federal authorities, and other private firms.

The draft request for proposals (RFP) for the project was released in May 2018, while the issuance of the final RFP is set for late-2018. The contract award is expected to take place in early-2019, while the project completion is scheduled for 2024.

The expanded eight-lane HRBT will be part of a future regional Express Lanes network in Virginia.

Purpose of the HRBT expansion project

The HRBT has been witnessing major traffic congestion due to the growing population and business developments in the region. The traffic volume on the current four-lane road exceeds 100,000 vehicles a day during peak summer months, whereas the design capacity of the tunnel is 77,000 vehicles a day.

The traffic across the corridor is being diverted to two other existing crossings of the Hampton Roads waterway, including the Monitor-Merrimac Memorial Bridge-Tunnel (MMMBT) and the James River Bridge, which is resulting in congestion in those regions.

The need for the HRBT expansion was first identified in 2001. The project intends to address geometric deficiencies, enhance emergency evacuation capability, improve strategic military connectivity, as well as increase access to port facilities.

The Hampton Roads Crossing Study proposed four alternatives, A, B, C and D, for the HRBT expansion project. Alternative A was selected as the preferred option in December 2016 as it has very less impact on the biological, physical and human environment over other options.

The US Federal Highway Administration (FHWA) and the VDOT approved the final supplemental environmental impact statement (SEIS) for the Hampton Roads Crossing Study (HRCS) in April 2017.

The FHWA issued a record of decision (ROD) for the project in June 2017.

“The contract award is expected to take place in early-2019, while the project completion is scheduled for 2024.”

The expansion includes the construction of a new bridge-tunnel adjacent to the existing HRBT and the widening of the existing four-lane segments of Interstate-64 (I-64) in Hampton and Norfolk. The new tunnel will be built either as a bored or an immersed-tube tunnel.

The four-lane passage of I-64 between I-664 in Hampton and I-564 in Norfolk will be widened to a six-lane facility and a third lane will be added to I-64 in eastbound and westbound directions. The third lane will start at the existing transition point from three to two lanes in Hampton and continue towards south-east, which is 12.8km to the I-564 interchange in Norfolk.

Three private teams were shortlisted to provide technical proposals and prices for the design and construction of the HRBT expansion through the request for qualifications process released in December 2017.

The existing bridge-tunnel is a 5.6km-long, four-lane tunnel that was opened to traffic in November 1957. It consists of a pair of two-lane immersed-tube tunnels, two artificial islands, trestles, and two-level approach bridges.

The tunnel was built in 23 segments with a continuous double-shell steel tube and serves as a core for the underwater section of the project.

The manmade islands, which were formed on the bed of Hampton Roads by dredged sand fill, serve as a link between tunnels and the bridges. They house garages to accommodate and repair trucks and vehicles.