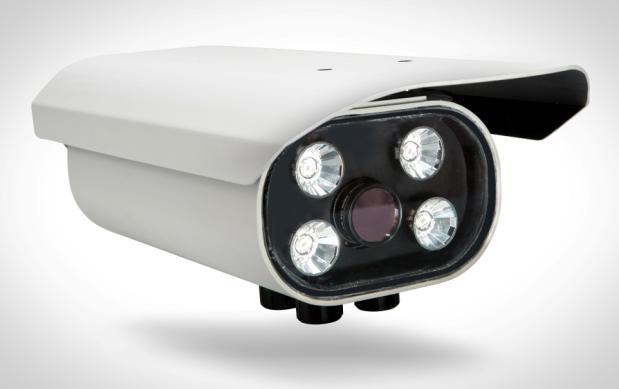 DERSA will use the LPR systems to monitor vehicles and manage, control and improve services for all vehicles onboard and waiting to board ferries.

DERSA operational director Joao Poiani said: "We have undertaken this technology and automation project in order to effectively monitor and manage the process of the coastal crossings, as well as learn from ongoing activities, in order to provide better service, and plan logistics and infrastructure in the best manner possible for the future."

DERSA will also measure vehicles waiting times, count and classify them, as well as deploy communications and variable message boards across the coastal crossings.

HTS Brazil Sales vice president Maxwell Rodrigues said: "With the ferry crossings being used as such an integral part of our transportation system, we are excited about taking part in this project which will enable DERSA to monitor and manage traffic flow in real time, responding quickly to changing circumstances."