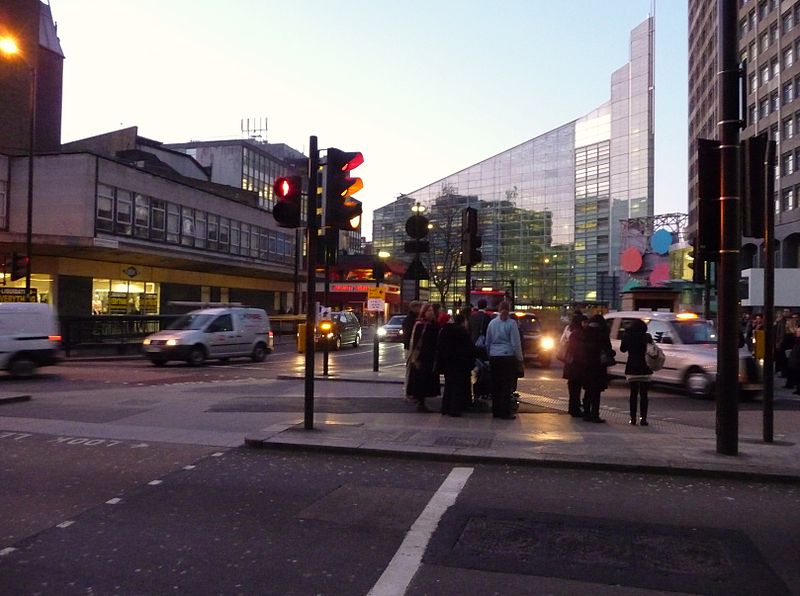 Transport for London (TfL) has confirmed plans to double the number of pedestrian countdown technology sites across London, UK, by mid-2016.

According to the original plans, nearly 400 crossings, including 10% in London, were to be installed with the technology. This replaces the ‘blackout’ period on traffic signals with a numerical counter to display the time taken by pedestrians to safely cross the road, by next April.

While installation is currently ongoing at more than 430 sites, an additional 800 crossings, equating to 20% of all pedestrian crossings in London, will be upgraded with the technology in the specified timeframe.

London mayor Boris Johnson said: "This is part of the action we’re taking on a number of other fronts, including significant improvements to major road junctions and working closely with London’s boroughs to ensure that roads with high footfall are even safer to use."

"Our wide-ranging work to reduce the number of pedestrians injured in London is making a huge difference."

The installation forms a key part of the mayor and TfL’s road safety target to halve the number of people killed or seriously injured (KSI) on the city’s roads by 2020, compared with the government baseline.

During last year, the initiative helped reduce the number of pedestrian KSIs by 7% compared to the previous year.

TfL surface transport managing director Leon Daniels said: "Our wide-ranging work to reduce the number of pedestrians injured in London is making a huge difference but we continue to work with the boroughs, our policing colleagues and stakeholders to reduce this further and deliver the mayor’s commitment to halve the number of people killed and seriously injured in London by 2020."

According to TfL, major enhancements for pedestrians are currently underway across London with hundreds of junctions being improved to boost their safety.