X
Advertise with us
Praveen 10 February 2014 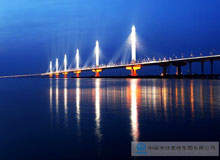