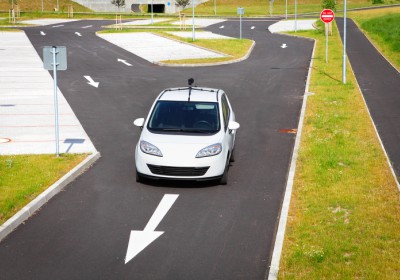 Innovate UK, an agency backed by the UK Government, has appointed Westbourne Communications, a UK-based communications consultancy, to conduct a feasibility study to test public perceptions on autonomous vehicles.

The study is part of a project led by People in Autonomous Vehicles in Urban Environments (PAVE), which is a consortium of experts in the field of autonomous cars.

"But new technologies can often arouse unexpected concerns, such as safety and their economic impact.

"Too often, great new technologies can be delayed if they do not anticipate these concerns.

"This project is an important step in understanding how government and industry can collaborate to address these worries.

"We look forward to utilising our experience and expertise to help companies and UK policymakers better understand the role of driverless cars in the Fourth Industrial."

"The benefits of driverless cars are potentially enormous."

This study will include workshops with stakeholders such as politicians, academics, manufacturers and insurers.

Besides, members of the public will be invited to attend exhibitions in order to secure their feedback.

The study will also review to explore the feasibility of Culham Science Centre in Oxfordshire as a potential test site for the technology.