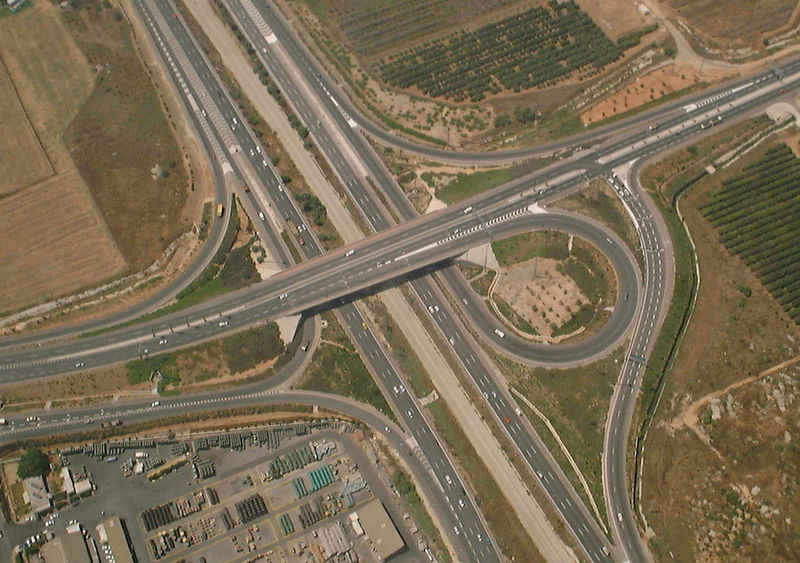 The National Roads Company of Israel has floated a tender worth ILS2.5bn ($662m) for the construction of twin tunnels under the Harel Interchange at Mevasseret Zion on the Jerusalem – Tel Aviv Highway.

Each of the tunnels will be 650m long and will be part of the project to upgrade the highway, also known as Road 1, linking Sha’ar Hagai and Jerusalem.

The Israel Minister of Transport Israel Katz told globes.co.il that the Harel Interchange, which was built decades ago, will be bypassed.

The tender is open for both domestic and overseas firms and will be awarded to the company on a design and build basis, with the contractor meeting the specifications of the Israel National Roads Company.

This method of awarding the tender will enable participation of a group of Israeli firms and overseas companies which have know-how and experience in constructing tunnels.

The Israeli agency has also proposed to build a ‘park and drive’ facility near the new interchange at Ein Hemed to the west of the tunnels, for visitors to Jerusalem wishing to travel to the city by bus.