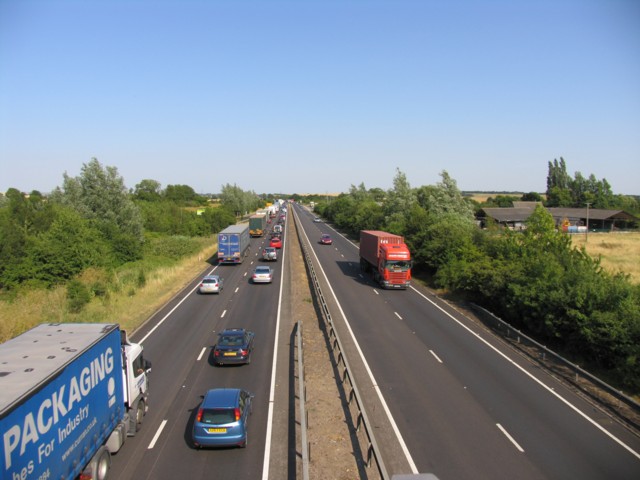 The UK Department for Transport (DfT) has proposed an improvement of the A14 corridor in Cambridgeshire to address capacity and congestion issues.

DfT plans to widen the A14 carriageway by removing accesses and junctions, and by improving junctions at the northern and southern ends. It also plans to construct two new roads on each side of the carriageway for local use.

UK Transport secretary Justine Greening said the department has been working to generate solutions to tackle long-term congestion and has unveiled the best option for people living locally, as well as those who see it as a lifeline to international markets.

"The A14 is a crucial strategic route for the east of England, vital not only for international road traffic using the port of Felixstowe but everyone who relies on it daily," Greening said.

The DfT has proposed the construction of a new bypass road to replace the existing road around Huntingdon and upgrades along the A14 to adjust the growing traffic inflow.

Funds for the project are planned to be generated partly from the tolling system on the corridor, which will have 20ml of new or widened road.

The upgrade work could start by 2018, but is still subject to agreement with the local authorities on the funding package and the next spending review decisions.

Image: The UK Department for Transport (DfT) plans to tackle capacity and congestion issues on the A14 in Cambridgeshire. Photo: courtesy of Andrew Tatlow.