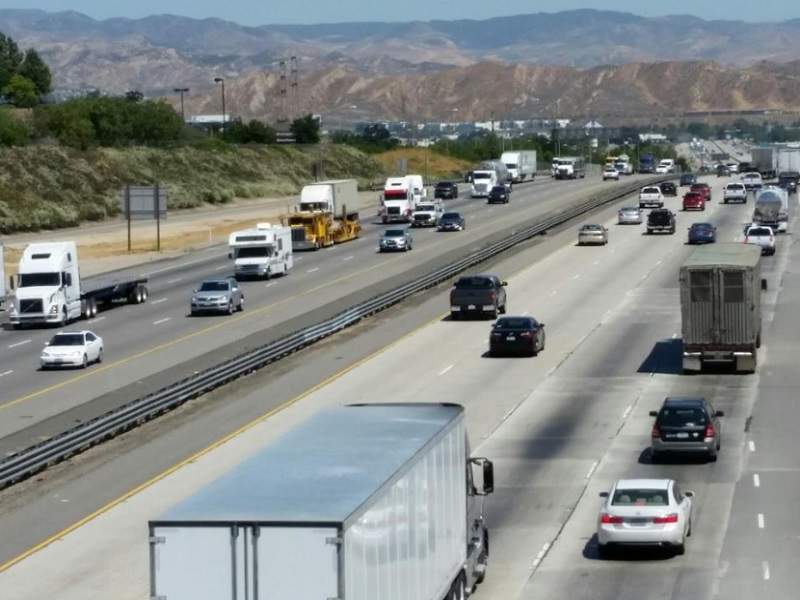 The I-5 South County improvements project involved the addition of six miles of carpool lanes. Credit: State of California Department of Transportation. 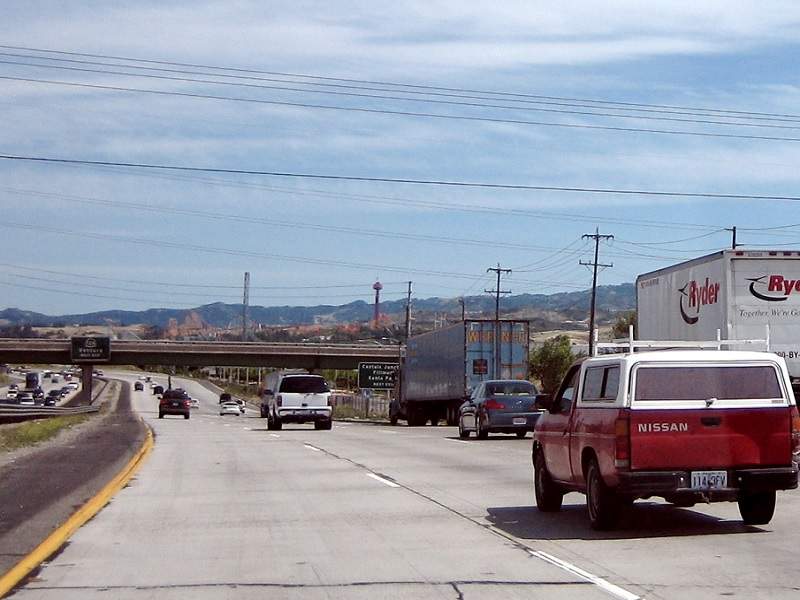 Construction of the proposed project commenced in 2014 and was completed by early-2018. Credit: Peter Merholz. 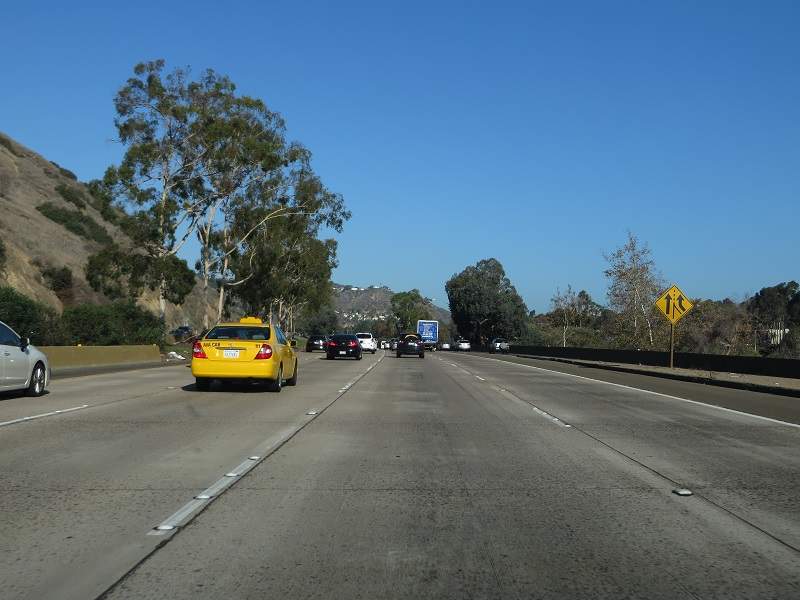 The I-5 highway is one of the busiest and most congested freeways. Credit: Ken Lund.

The major improvement works included the addition of approximately six miles (9.65km) of carpool lanes in each direction between Avenida Pico and San Juan Creek Road.

The project also involved reconstruction of the interchange at Avenida Pico, realignment of on-ramps and off-ramps and enhancement of the overall safety at the south-bound freeway curve near the Pacific Coast Highway.

The $230m improvements works started in 2014 and were completed by early-2018. The project was undertaken by the OCTA in collaboration with the California Department of Transportation (Caltrans).

The I-5 highway carries approximately 250,000 vehicles a day, resulting in traffic congestion between San Juan Creek Road and Avenida Pico during peak hours and creating a major bottleneck for motorists entering South Orange County. The freeway is a vital north-south transport lane in California.

Construction began on the third and second segments in early-2014 and late-2014 respectively. Works commenced on the first segment between Vista Hermosa and Avenida Pico in early-2015.

The project added a continuous-access carpool lane in each direction between Avenida Pico and San Juan Creek Road. Avenida Pico Interchange was reconstructed and the north-bound on-ramp widened to three lanes.

Dual left-turn lanes were also constructed to both the northbound and southbound Avenida Pico on-ramps, while sound walls were built to reduce the freeway noise levels. A dedicated bike lane was also provided to improve and augment the use of bikes.

These carpool lanes allow the carpoolers to enter and exit seamlessly without encountering traffic problems. The new dedicated bike lane promotes environment-friendly travel by encouraging the use of bikes instead of automobiles.

The project was financed through a combination of local, state and federal funds. The major part of the investment was secured through Measure M2, the half-cent sales tax approved by approximately 70% of Orange County voters in 2006.

The project was also supported by the I-5 Consortium Cities Joint Powers Authority (I-5 JPA). The OCTA is financing and constructing the Interstate 5 segment from State Route 91 to the Orange County Line (OCL).

The OCTA subdivided the project into three phases. The first phase was handled by Flatiron Constructions, which was responsible for the improvement of the Avenida Pico Interchange.

Flatiron Constructions also handled the second phase of improvements, which included the construction of sound walls and ramps.

The third phase primarily focused on improving the Pacific Coast Highway/I-5 interchange and was executed by Shimmick Construction.