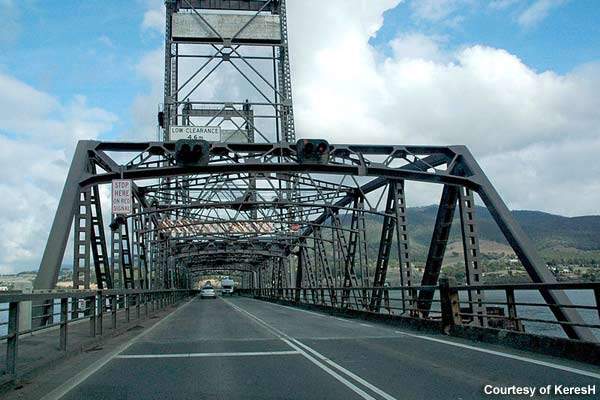 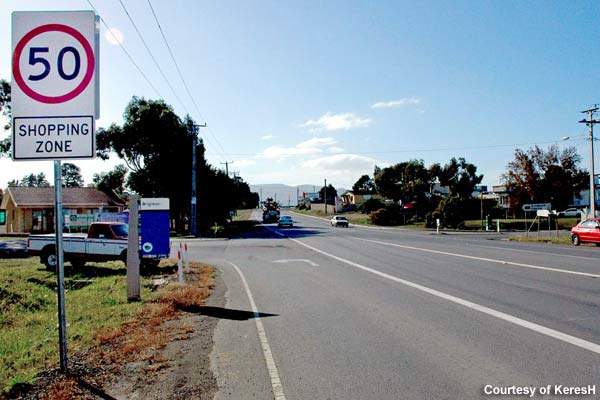 The bypass upgraded the southern section of Midland Highway. 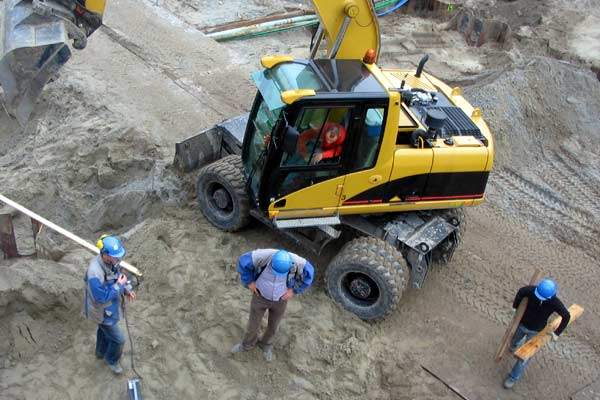 Southern Tasmania commenced its two-phase infrastructure project to enhance connectivity and commerce with the northern sectors and mainland Australia in April 2008.

The $243m Brighton Bypass and Transport Hub were jointly funded by the Australian Federal Government and the Government of Tasmania. The bypass rescues residents on Midland Highway from increasing pollution and accident rates, as well as cut travel time for rail and road transport. It is the largest road project ever constructed in Tasmania.

Funded by the Australian Government, the Brighton Bypass project upgraded the southern section of Midland Highway between Granton and Dysart.

“Future projections for the Bridgewater and Brighton highway indicate a 79% increase in heavy vehicle traffic and 45% for passenger traffic by 2030.”

It enhances connectivity to the Brighton Industrial Estate and future Brighton Transport Hub, bypassing residential towns of Brighton, Pontville and Bagdad. With improved access to the East Coast, forestry freight vehicles have access via Tea Tree Road to the Triabunna woodchip mill and port.

The main features of the project include interchanges to Brighton Industrial Estate, Brighton Transport Hub, Brighton and Tea Tree Road, a new roundabout to connect to Midland Highway, over passes, underpasses and service roads, three rail underpasses for Tansmania rail line, bridges over Jordan River, Bagdad rivulet and other river streams, and improved roundabout at East Derwent and Midland junction.

The location of the hub is to the west of the existing Brighton industrial estate. It was built with a total land area of approximately 50ha. The finances are shared between the Tasmania State and the Australian Federal Government.

In addition to the two 1.3km-1.6km lengths of rail turnarounds located either side of the hardstand for loading and unloading, a run-around line is located adjacent to the eastern turnout line to facilitate wagon and locomotive movements.

The transport hub triggers new inter-modal connections within the region. Of the six development applications before the Brighton council, East Derwent Highway to Brighton Industrial Estate (Brighton 1) and Brighton Industrial Estate to north of the Lodge (Brighton 2) are directly connected to the hub. It is also proposed to deviate and improve the rail alignment east of the existing Midland Highway.

Upon completion, it opened up the current Hobart rail yards site at Macquarie Point for future development. Additional warehousing and storage facilities and an industry park are also proposed to be developed.

The first tenant at the transportation hub, Toll Tasmania began operations in 2014. In December 2012, Toll Tasmania signed a 20-year lease with Tasmanian railways.

“The $71m hub began operations in 2014 to serve road-rail freight and passenger traffic and the $164m-bypass was opened in November 2012.”

Tasmania’s land freight movement is expected to double by 2022. Future projections for the Bridgewater and Brighton highway indicate a 79% increase in heavy vehicle traffic and 45% for passenger traffic by 2030. Traffic growth along the highway north of Brighton is projected to be relatively high at 67% for heavy vehicles and 34% for passenger vehicles according to Department of Infrastructure, Energy and Resources (DIER).

Therefore, in addition to the Brighton Project, the Tasmanian government has also secured a $78m commitment from the federal government and is investing $44m to maintain Tasmania’s rail freight services. As part of the Southern Tasmania National Transport Network Investment Program, a new Bridgewater Bridge and the Mangalore-Bagdad Bypass is proposed in the second five-year phase of the project with an estimated $200m investment.