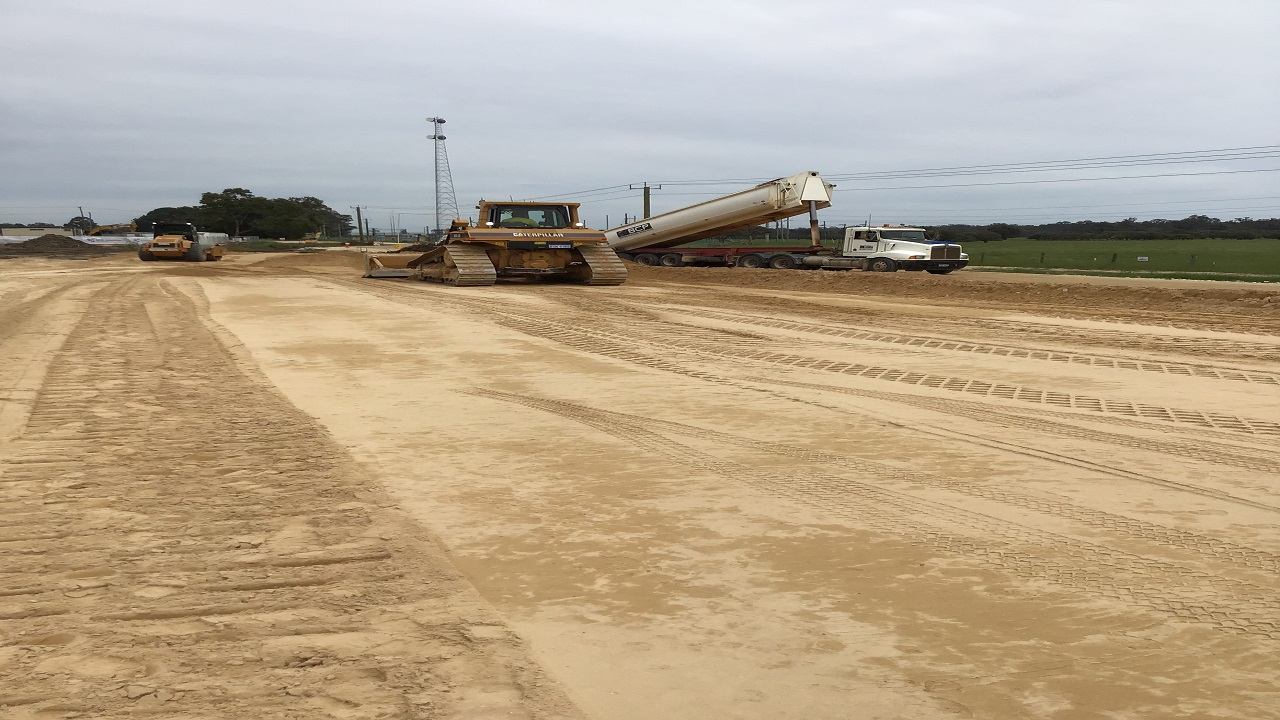 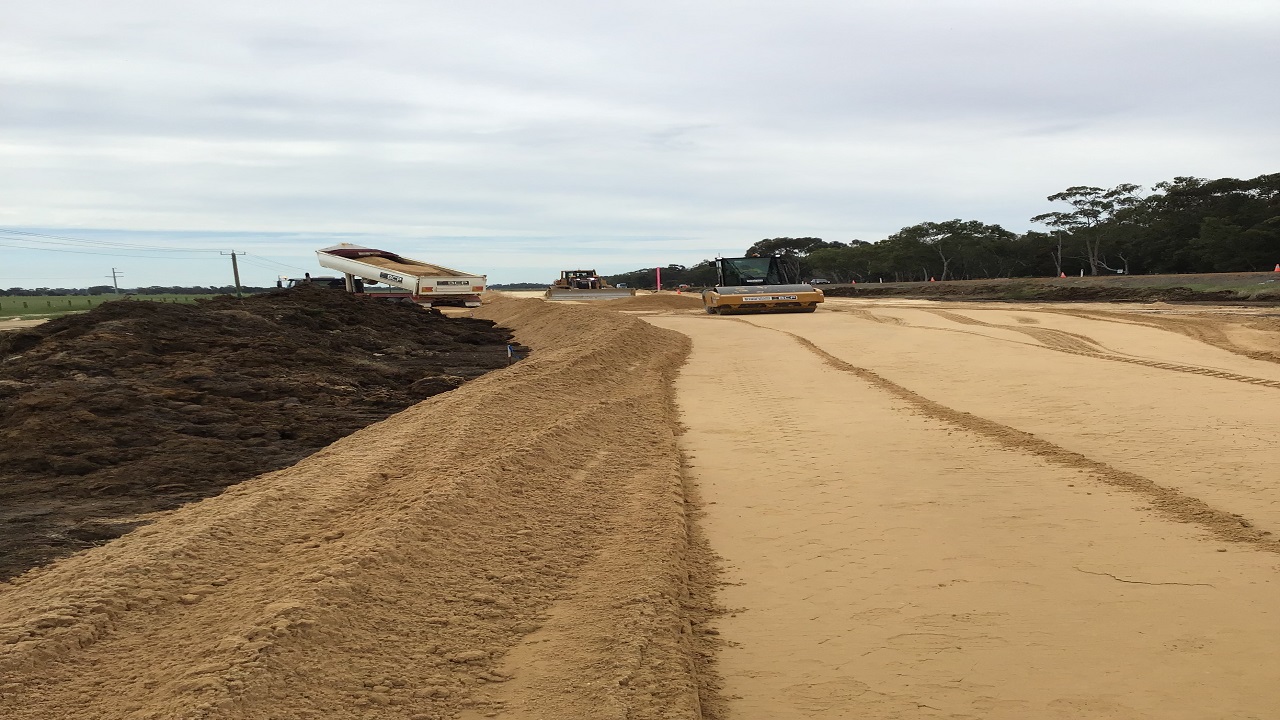 The project is expected to be completed in mid-2022. Credit: Main Roads Western Australia. 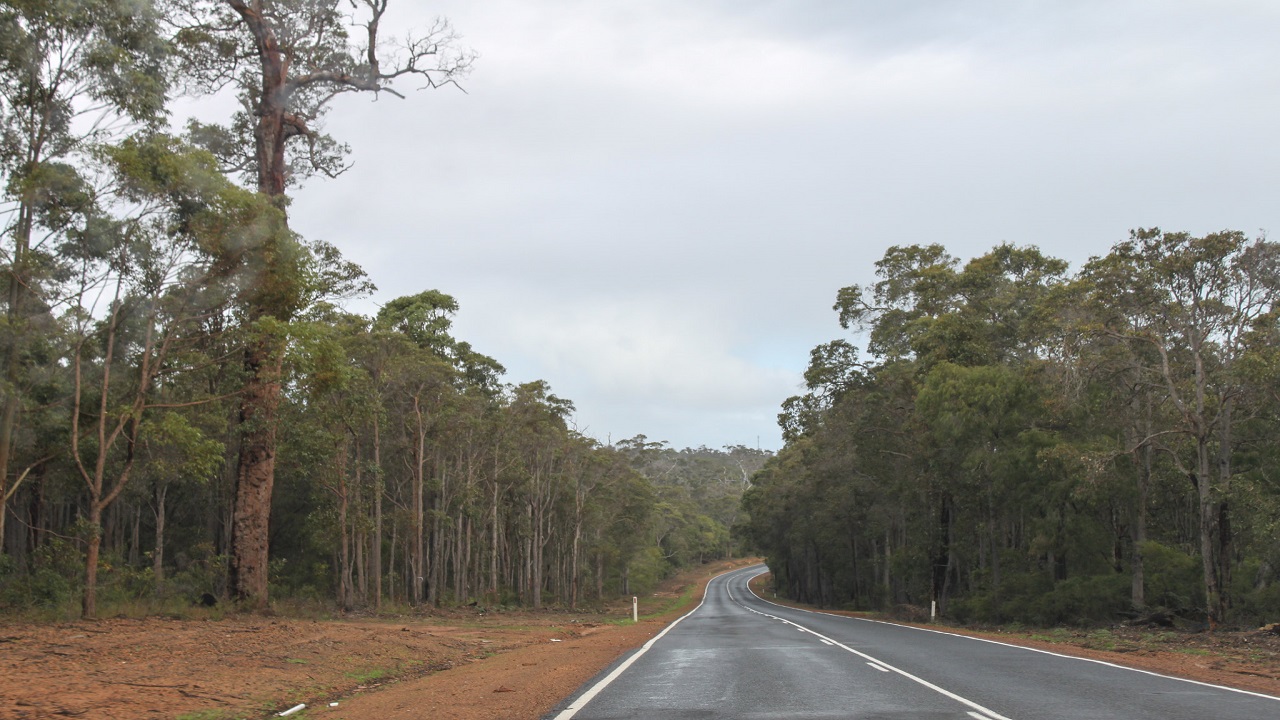 Stage one involves the construction of a second carriageway section between Capel Bypass and Hutton Road. Credit: b r e n t.

The project is being undertaken on the section between Capel Bypass and Busselton to enhance safety and capacity.

It will be delivered in two stages to ensure an uninterrupted connection to the existing 46km dual carriageway section between Bunbury and Busselton.

Construction of the first stage of the duplication project is expected to begin in October 2020 for completion by June 2021. The entire project is scheduled to be completed in mid-2022.

Stage one will create up to 570 direct and indirect jobs during the construction phase. The dual carriageway will improve safety and efficiency for more than 15,000 vehicles upon completion.

Bussell highway is a 140km route connecting the city of Bunbury with the town of Augusta.

The 46km-long Bunbury-Busselton section of the highway is a four-lane dual carriageway while the 17km section between Capel and north of Busselton is a two-lane, single carriageway.

“The second stage will include a 12km-long second carriageway and three bridges between Hutton Road and Busselton.”

The issue is more prevalent on Friday afternoons when the southbound traffic merges from two lanes, creating vehicle queues at the end of the dual carriageway, just south of Capel. The traffic queue extends through intersections that lead to the Capel townsite, thereby causing inconvenience and safety concerns for local traffic.

Stage one of the project covers the section between Capel Bypass and Hutton Road. It includes the construction of a 5km-long second carriageway and restoration of a section of the existing carriageway, resulting in two lanes in each direction.

Pre-construction work for stage one began in October 2019 and involved compaction of land along sections of the road.

The second stage will include a 12km-long second carriageway and three bridges between Hutton Road and Busselton.

Financing for the project

The project is jointly funded by the Australian Government and the WA State Government, contributing A$68m ($47.2m) and A$17m ($11.8m) respectively.

It is part of a A$223m ($156m) investment agreed upon by the federal government and the state government in support of the local shovel-ready infrastructure projects package.

The duplication project will increase the capacity of the highway during high traffic volumes, particularly on holidays and long weekends.

It will address the issue of the southbound merging queue on the intersections leading to Capel townsite.

The project will provide safer overtaking opportunities and reduce driver frustration. It will also reduce travel times and improve safety for commuters.

Fulton Hogan was awarded a A$4.5m ($3m) project tender for pre-construction work during stage one.

A joint venture of BCP and aboriginal business DK Kaartdijin is undertaking the project on behalf of Fulton Hogan. It will focus on engaging local aboriginal people and supporting local jobs during the project.

Raubex Construction was named the preferred contractor for the first stage in August 2020.