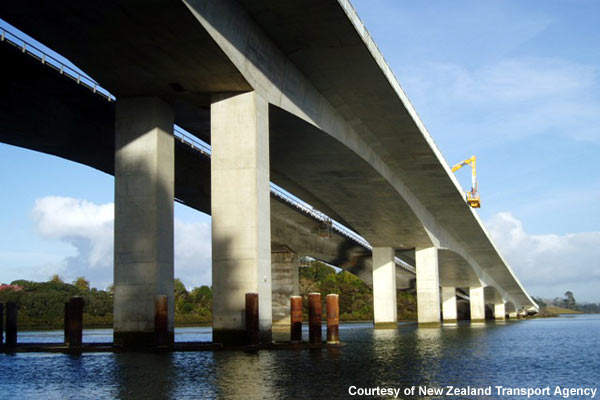 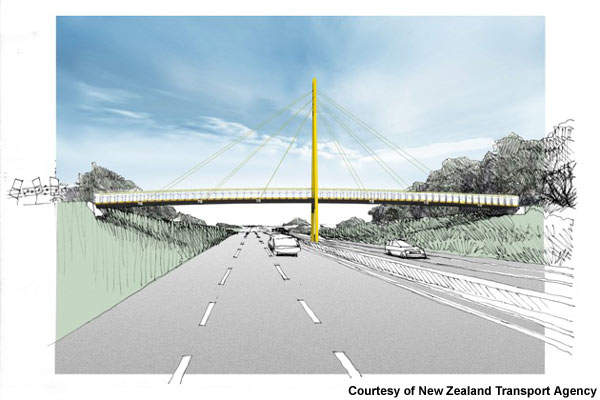 The NZD$220m Hobsonville deviation is the final project for the SH18 motorway and is a 6km section of four-lane highway. 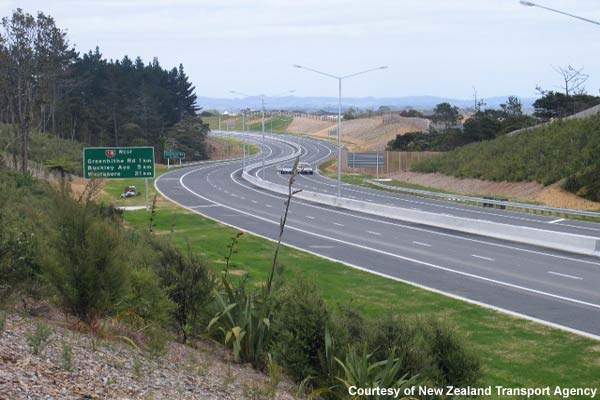 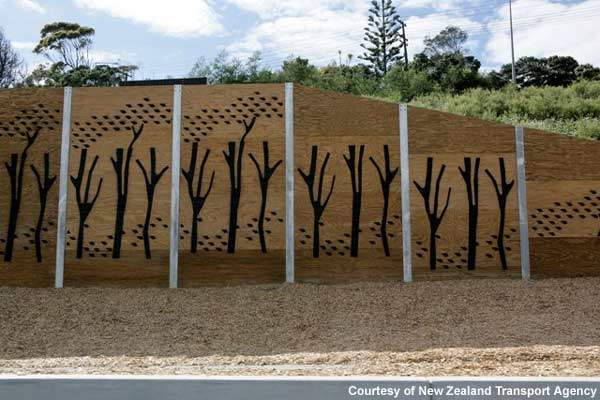 Construction was completed by August 2011, six months ahead of schedule. 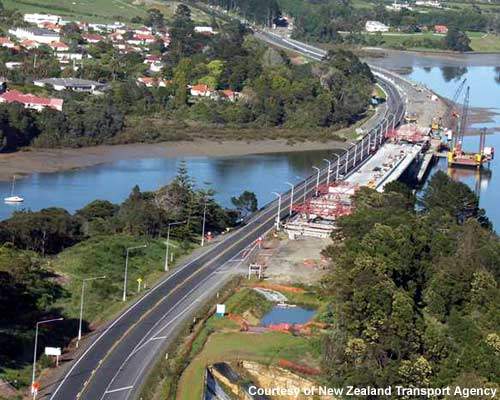 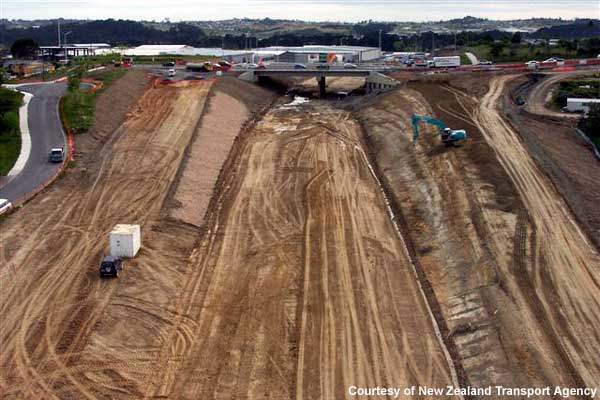 Construction of the Albany Interchange.

Upon completion, the Western Ring Route will provide an alternative to the SH1 route between Manukau City in the south and Albany in the north via the SH20, SH16 and the new SH18.

The NZD$220m Hobsonville deviation is the final project for the SH18 motorway and is a 6km section of four-lane highway between Albany and Westgate. This project includes a 3km four-lane extension of the SH16 at Brigham lane to integrate the connection between the SH18 and SH16 motorways.

The project involves four interchanges at Hobsonville Road, Brigham Creek Road, Trig Road and Buckley Avenue and a new interchange with the SH16 at Brigham Creek, for north and south-bound SH16 traffic.

The work on the Hobsonville deviation began in September 2008. It was carried out by HEB Smithbridge Construction along with Opus International Consultants and Maunsell Ltd. Bartley consultants and Aurecon were part of HEB lead design and build consortium.

Construction was completed by August 2011, six months ahead of schedule. Work to relocate a Watercare pump station and create a stormwater pond near Westgate shopping centre as preparation for the project were completed in 2007.

Extensive earthworks were required to convert the hilly area into a motorway. The construction involved around 1.4 million m³ of earthworks, 350,000m2 of pavement works and 196,000t of asphalt. Around 35,000 vehicles pass through the motorway each day.

The duplication project for the Upper Harbour Bridge, which was completed in December 2006, involved the construction of a new 458m cantilevered bridge by the side of the existing bridge to connect Greenhithe (east) to Hobsonville (west).

The two bridges provide three lanes towards Greenhithe, two lanes towards Hobsonville and a separate 3m-wide shared pedestrian and cycle path. The project also involved the widening of an 860m stretch of the approach road to the bridge from Hobsonville.

The project cost NZD$35m and involved 85,000m³ of earthwork, 900t of asphalt, 8,350m³ of concrete. The contractors for the project were Fletcher Construction Company as the general contractor and Beca as the engineering consultancy.

The Greenhithe deviation is a 5.5km length of four-lane barrier segregated motorway running between Paul Matthews Drive (east) to the start of the Upper Harbour Bridge (west).

The Albany Highway interchange has a 37m bridge with two spans and six lanes crossing the motorway. The interchange gives access to eastbound traffic joining the Northern Motorway (SH1), and westbound traffic travelling to Waitakere from the North Shore area.

The contractors for this project included Opus International Consultants, Maunsell Ltd, Downer EDIWorks and Works Infrastructure Ltd. The project was completed in November 2007 and opened in December 2007.