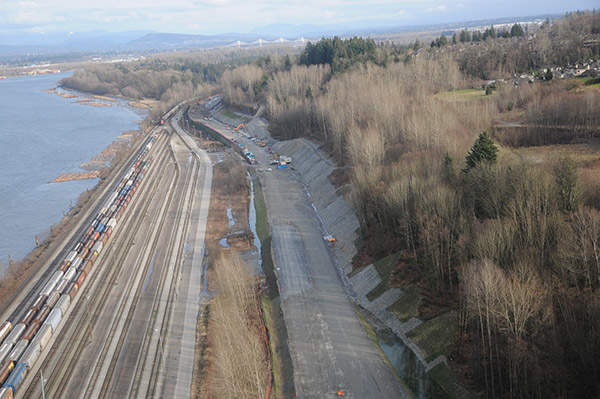 SFPR includes four lanes with two lanes in each direction, separated by a median or grade. 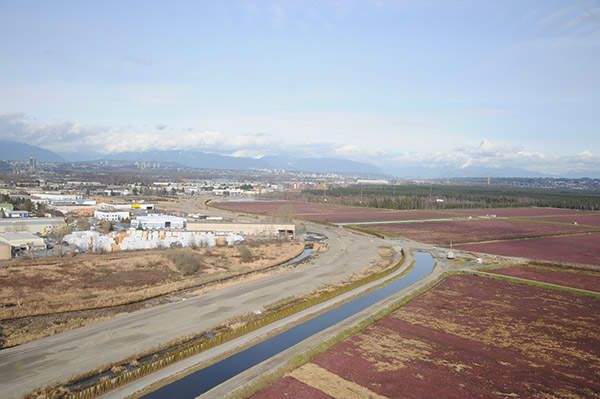 The project generated an estimated 7,000 permanent jobs in Delta and Surrey.

The South Fraser Perimeter Road (SFPR) is a 40km-long highway extending from Deltaport Way in south-west Delta to 176th Street on Highway 15 in Surrey, British Columbia, Canada. It provides connections to Highways 1, 17, 91 and 99 and the Golden Ears Bridge.

“The project generated an estimated 4,000 construction jobs, in addition to 7,000 permanent jobs.”

Construction on the South Fraser Perimeter Road started in January 2009 and was completed in December 2013. On December 1 2012, SFPR was designated as Highway 17 and the existing Highway 17 was changed to 17A.

The $1.26bn highway project was undertaken as a part of British Columbia’s Gateway Programme and the Government of Canada’s Asia-Pacific Gateway and Corridor Initiative.

The SFPR has created a better transportation network and contributes towards the economic development in the region. The project generated an estimated 4,000 construction jobs and another 7,000 permanent jobs.

SFPR includes four lanes with two lanes in each direction, which are separated by a median or grade. The highway project included the construction of a number of bridges, intersections, interchanges and roadways. It has a speed limit of 80km/h and serves all types of traffic. The highway also includes cycle pathways adjacent to major streets.

The Canadian Government contributed $365m for the project, with British Columbia providing the remaining $899m.

SFPR has created a new transportation network and contributes towards enhancing the province’s road network. It provides access to the US border, Tsawwassen ferry terminal and better connectivity within British Columbia. SFPR also improves the economy by promoting enhanced mobility, as well as safe and efficient transportation on the south side of the Fraser River.

The new route facilitates better mobility of goods and people, and supports public transportation and cycling. Truck traffic is diverted from local municipal roads on to the main highways. Municipal roads are, therefore, the primary community connectors. This reduces travel time and air pollution, as well as increases safety and reliability along the road. Better connectivity to industrial areas also uplifts the business markets in Delta and Surrey.

An extensive environmental study was carried out to make sure that the project has no adverse impact on the environment and agricultural lands. The plan included measures to improve water management systems, agricultural irrigation systems, enhancement to fisheries, and rectification of landfill and contaminated sites. The mitigation and enhancement plans carried out were the biggest for a highway project in British Columbia.

“The construction of the South Fraser Perimeter Road started in January 2009 and was completed in December 2013.”

Morrison Hershfield was the engineering consultant and Delcan was the programme manager. Hershfield and Arup were the technical advisers.

The environmental review was carried by a number of consultants, including Hatfield, Gebauer & Associates and Hemmera. The agricultural assessment was done by Talisman Land Resource Consultants and Summit Environmental Consultants. Other key players involved in the project were Stantec, Trow Global, Buckland & Taylor, Urban Systems and McElhanney.