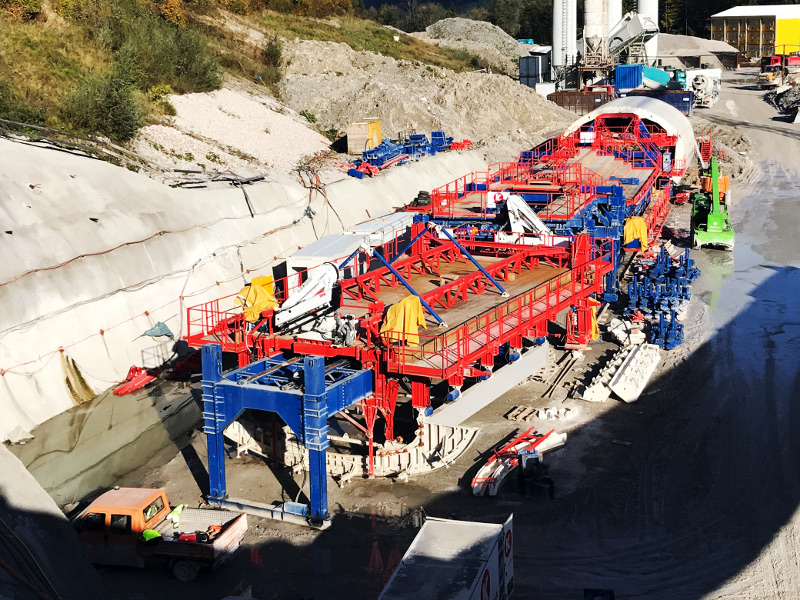 Tunnel Oberau is a twin-bore tunnel being built in Germany. Image courtesy of KERN Tunneltechnik SA. 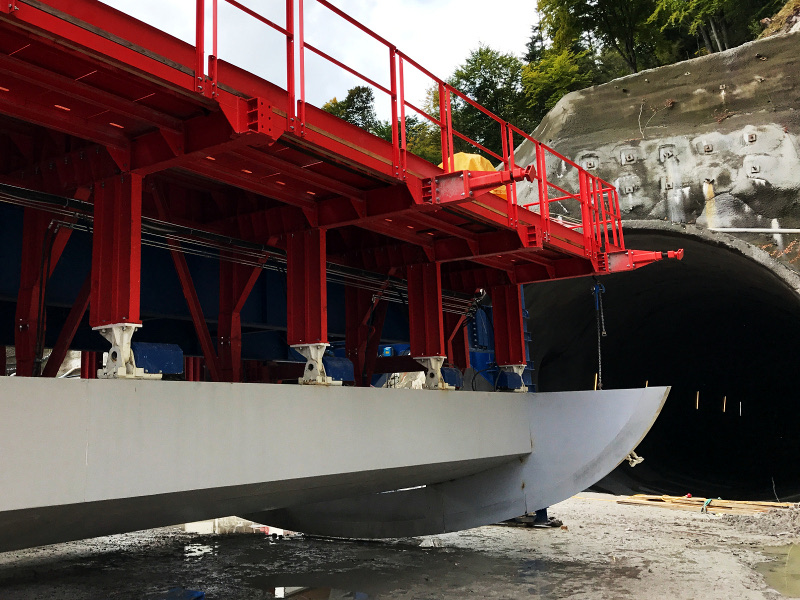 The tunnel will be an important segment of the four-lane federal road expansion. Image courtesy of KERN Tunneltechnik SA. 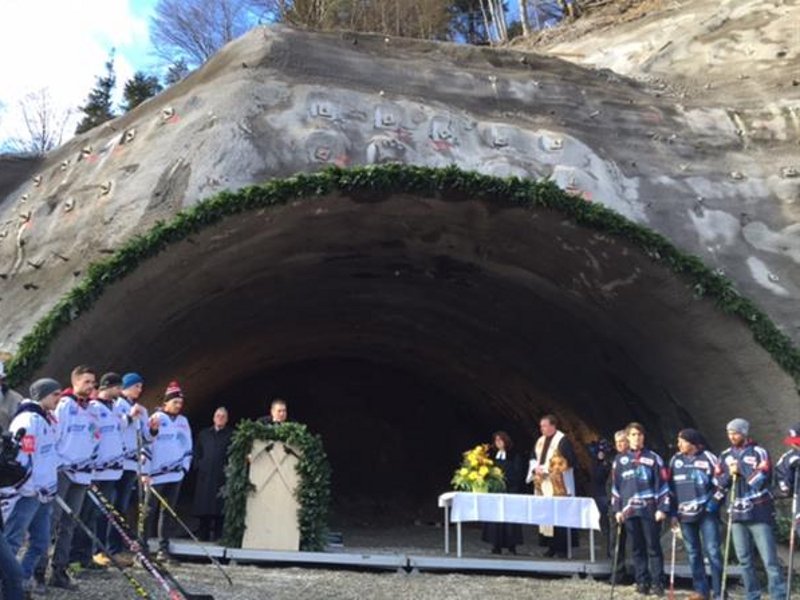 The ground-breaking ceremony of the tunnel project was held in January 2016. Image courtesy of Marti Gruppe. 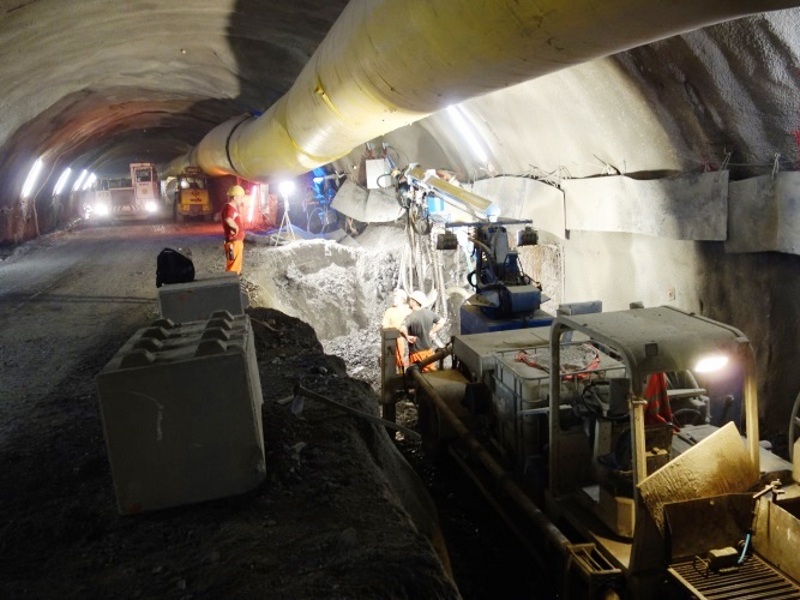 The twin tubes of the tunnel will be connected through ten cross passages. Image: ©Erik Neun, EDR GmbH.

Tunnel Oberau is a 3km-long twin-tube road tunnel being built by Autobahndirektion Südbayern in Bavaria, Germany.

The tunnel is the centrepiece of the much-anticipated Oberau bypass and aimed to reduce traffic congestion at the end of the A2 motorway and national road Bundesstraße 2 (B2).

Federal transport minister Alexander Dobrindt granted approval for the construction of the bypass around the Oberau village, as well as the tunnel in March 2014.

The ground-breaking ceremony of the tunnel project was held in January 2016. The first breakthrough on the west portal near Farchant was made in November 2017.

The Tunnel Oberau project is estimated to cost approximately €250m ($281m) and is scheduled for completion in 2022.

Tunnel Oberau is an important segment of the expansion of the four-lane B2 federal road and the Oberau bypass. It is located between the Oberau-Nord and Oberau-Süd junctions under the Mühlberg, the Gießenbachtal, and the Kirchbichl.

The average daily traffic in the Oberau region on weekdays stands at 26,000 cars, buses and trucks.

The new Oberau tunnel comprises two road tunnels with lengths of 2.75m and 2.83m. It will have cross connections at every 500m. The twin tubes will have an axial distance of 40ma and will be connected through ten cross passages.

The tunnel will feature ten escape corridors, five of which will be used for pedestrians and the other five for rideables.

“The Tunnel Oberau project is estimated to cost approximately €250m ($281m) and is scheduled for completion in 2022.”

It will also be installed with modern technology to monitor the moisture and temperature during drying in order to avoid cracks in the concrete.

It will pass through loose Quaternary rock strata under the 7m-thick overburden in the Gießenbach valley section.

The twin-bore tunnel will be built by breaking the upper half of the cross section, followed by that of the lower half. It will have two lanes in each direction including lay-bys and will be 83% in hard rock and 17% in loose rock.

The hard rock will be excavated by drilling and blasting and the loose rock area through excavator propulsion.

The construction preparation work on the tunnel began in September 2015. Enlargement formwork was installed in August 2018, while the secondary lining work is currently underway.

The interior design of the western tube with a 40in-60in concrete layer was completed by December 2018.

The concrete inner shell in the tunnel’s eastern tube will be completed by the end of 2019. It will then be followed by the installation and testing of the plant and safety technology.

The excavation cross-section is temporarily secured with the support of anchors, spits, expansion bows, welded mesh and shotcrete as in the New Austrian tunnelling method.

The underground will be protected with umbrella seal and perimeter waterproofing systems. Concrete lining and four concrete portals of 312m length will also be provided.

The construction contract of the project was awarded to ARGE Tunnel Oberau consortium, which is led by Marti Deutschland and Marti Tunnelbau.

KERN Tunneltechnik performed machine installation and machine transformation works for the construction of the twin-tubes in the conventional method, as part of the expansion of the B2 federal road.

The BUNG Group carried out the design examinations of the Oberau tunnel, while ILF Consulting Engineers supervised.

TuCon offered NATM technology for drilling and blasting of the rocks while EDR collaborated with Ingenieurbüro Müller + Hereth for creating the construction documentation.