The City of Copenhagen 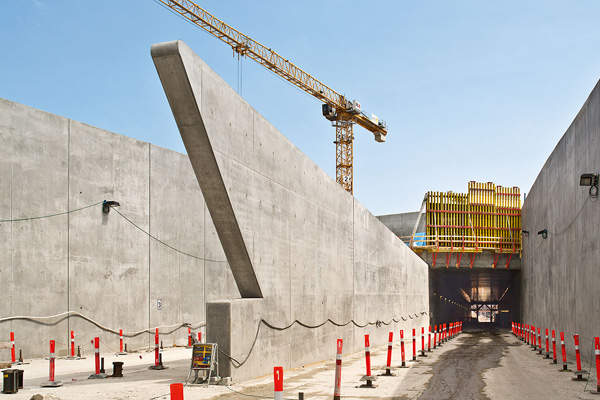 The construction of Nordhavnsvej project started in 2011. 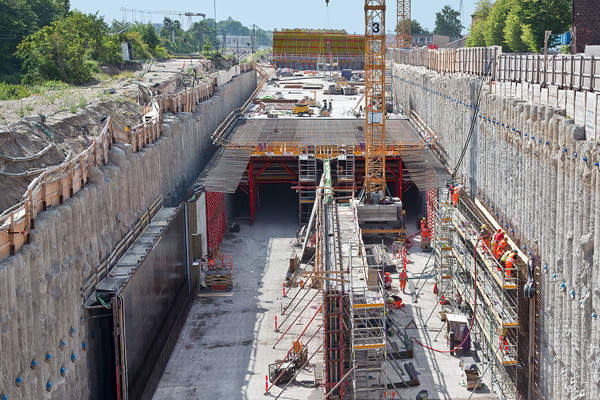 Copenhagen Northern Harbour Link project is expected to be completed by 2017. 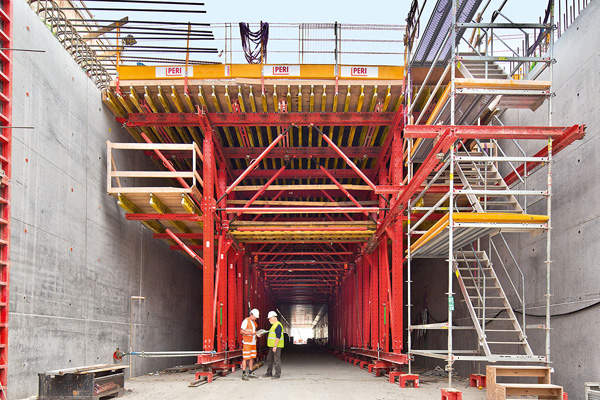 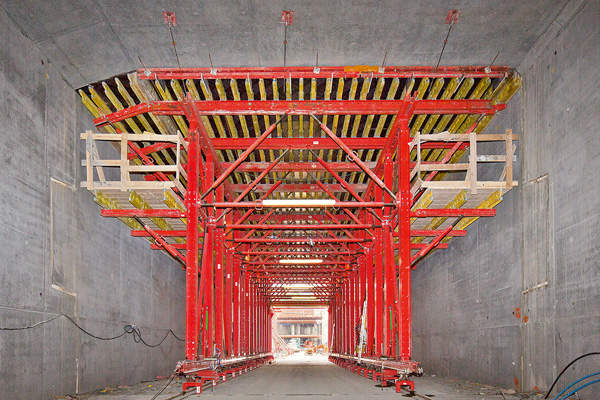 The Northern Harbour Link or Nordhavnsvej is a 3km-long bypass road being built between Nordhavn and Helsingørmotorvejen (Elsinore Highway) at the north of Copenhagen, Denmark. Consisting of a 620m-long tunnel and above ground roadway, the kr2bn ($352m) project represents the biggest road infrastructure project in Copenhagen in the last 50 years.

The new road passing through the densely populated downtown district, two busy railway lines and major road intersections will improve the connection between the Helsingør motorway and the northern port area of Copenhagen.

Construction of the project began in 2011 and is scheduled for completion in 2017.

“The kr2bn ($352m) project represents the biggest road infrastructure project in Copenhagen in the last 50 years.”

The four-lane road will provide access to the new town in North Harbour and is expected to be used by 15,000 cars a day, significantly reducing the traffic congestion and noise levels on central residential streets in Østerbro and in the neighbouring town of Gentofte.

The project gained environmental approval from the City of Copenhagen in January 2009 and the final project proposal was approved in November 2010.

The Nordhavnsvej project will provide exit to / access from the motorway just north of Ryparken Station. It then stretches eastward along the railroad and passes through the area of Svanemølle Barracks under the railway tracks.

Nordhavnsvej will have two lanes in each direction, which will allow maximum speed of 60km/h. Noise barriers and noise-reducing pavement will be used along the road.

Comprising two rectangular, two-lane tubes, the Nordhavnsvej tunnel is being built using the cut-and-cover method. The maximum depth of the tunnel is 22km below surface.

Contractors involved with the Nordhavnsvej project

Nordhavnsvej Consortium comprised E Pihl & Søn and Ed. Züblin is responsible for the construction and operation of the project. The approximately €160m ($199m) contract awarded to the consortium also includes five-year maintenance of the Nordhavnsvej tunnel.

The municipality of Copenhagen project’s general consultant Ramboll is responsible for all phases of the project, ranging from planning, preliminary design and environmental impact assessment (EIA) to tender design and supervision.

Sund & Belt Partner was appointed as partner client consultant by the City of Copenhagen in 2006 to provide project management assistance for the Nordhavnsvej project. BBV-Systems provided the prefabricated strand anchor systems needed to build the sheet and bore-pile-walls for the road project.

PERI Group was contracted for the supply of formwork and scaffolding solution for the Nordhavnsvej tunnel.

Linear project’s TILOS time-location planning software is being used for the construction of the project.